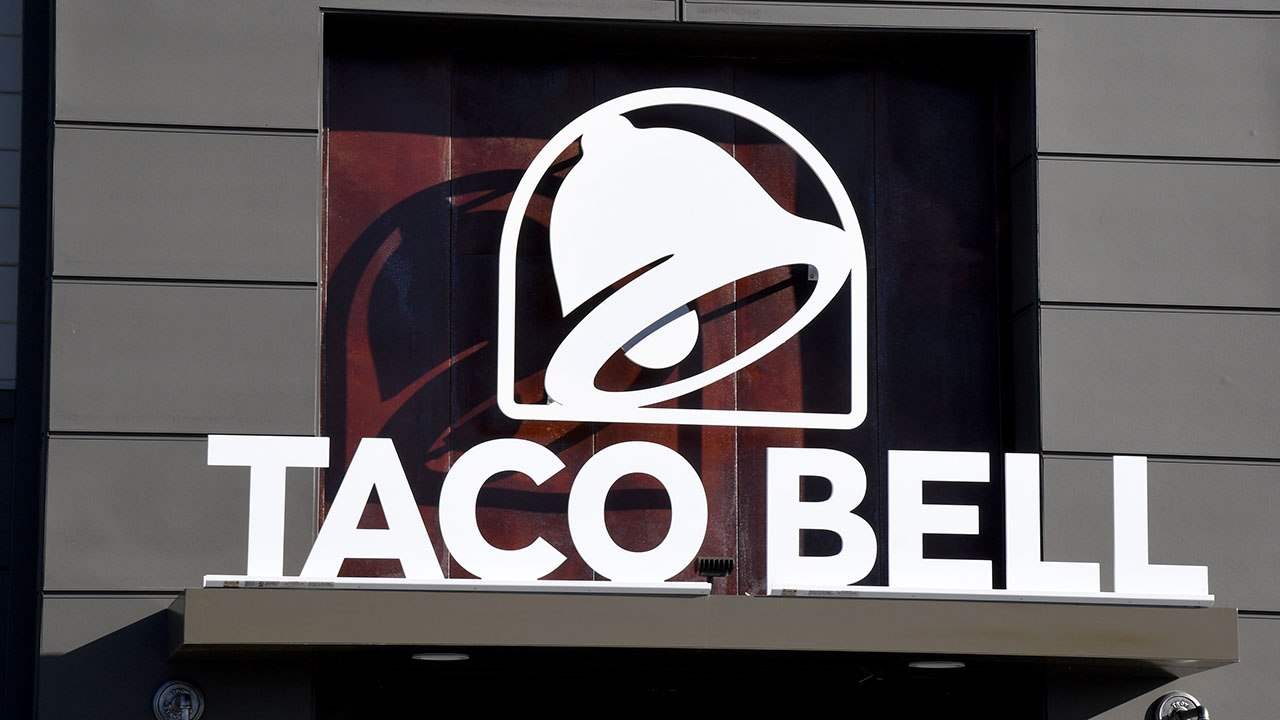 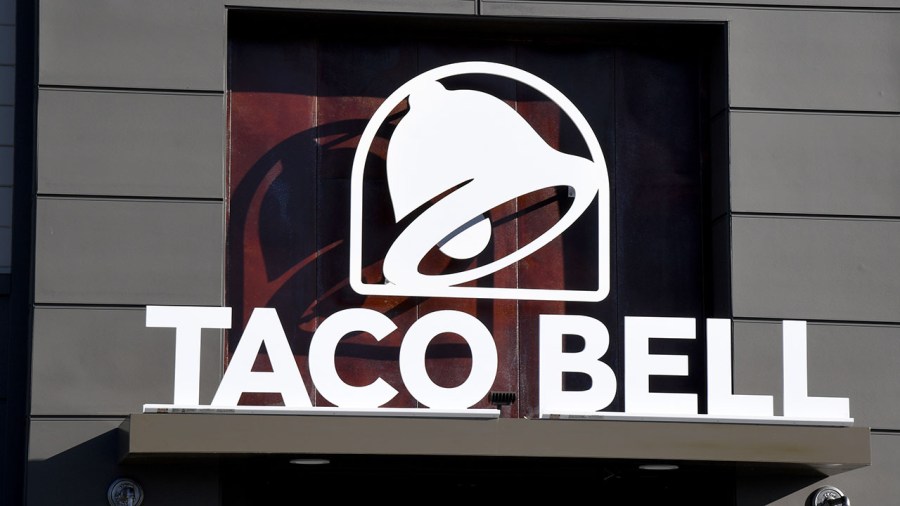 IRVINE, Calif. — A Mexican pizza-sized hole in the diets (and hearts) of Taco Bell fans will soon be filled.

The taco chain announced the Mexican pizza is returning to the menu on May 19 — for good!

The news was seen on the company’s social media on Monday both on Instagram and Twitter, with Taco Bell changing its name to “YOU BROUGHT BACK THE MEXICAN PIZZA” on the latter.

Taco Bell originally removed the Mexican Pizza from menus in September 2020 as part of its push to more sustainable packaging. The pizza will still be served in a paperboard box upon its return, but Taco Bell encourages its customers to recycle.


Disney+ subscribers to get discount at WDW resorts

The Mexican Pizza is especially popular with vegetarians for how easy it is customize it to be meatless. In fact, the person who started a Change.org petition calling for Taco Bell to bring back the MP was actually a vegetarian.

“That’s what made it especially devastating when the Mexican Pizza was pulled from menus in 2020, but fast forward two years later and I found myself on a conference call with the Taco Bell team as they shared news of the return of the Mexican Pizza, showing that listening to their fans is clearly embedded in their DNA,” said super fan and Change.org petition organizer Krish Jagirdar. “It’s one of the many reasons Taco Bell is more than just another fast-food restaurant.”

Doja Cat, who is endorsed by the brand, also announced the return of the Mexican pizza during her set at Coachella over the weekend.