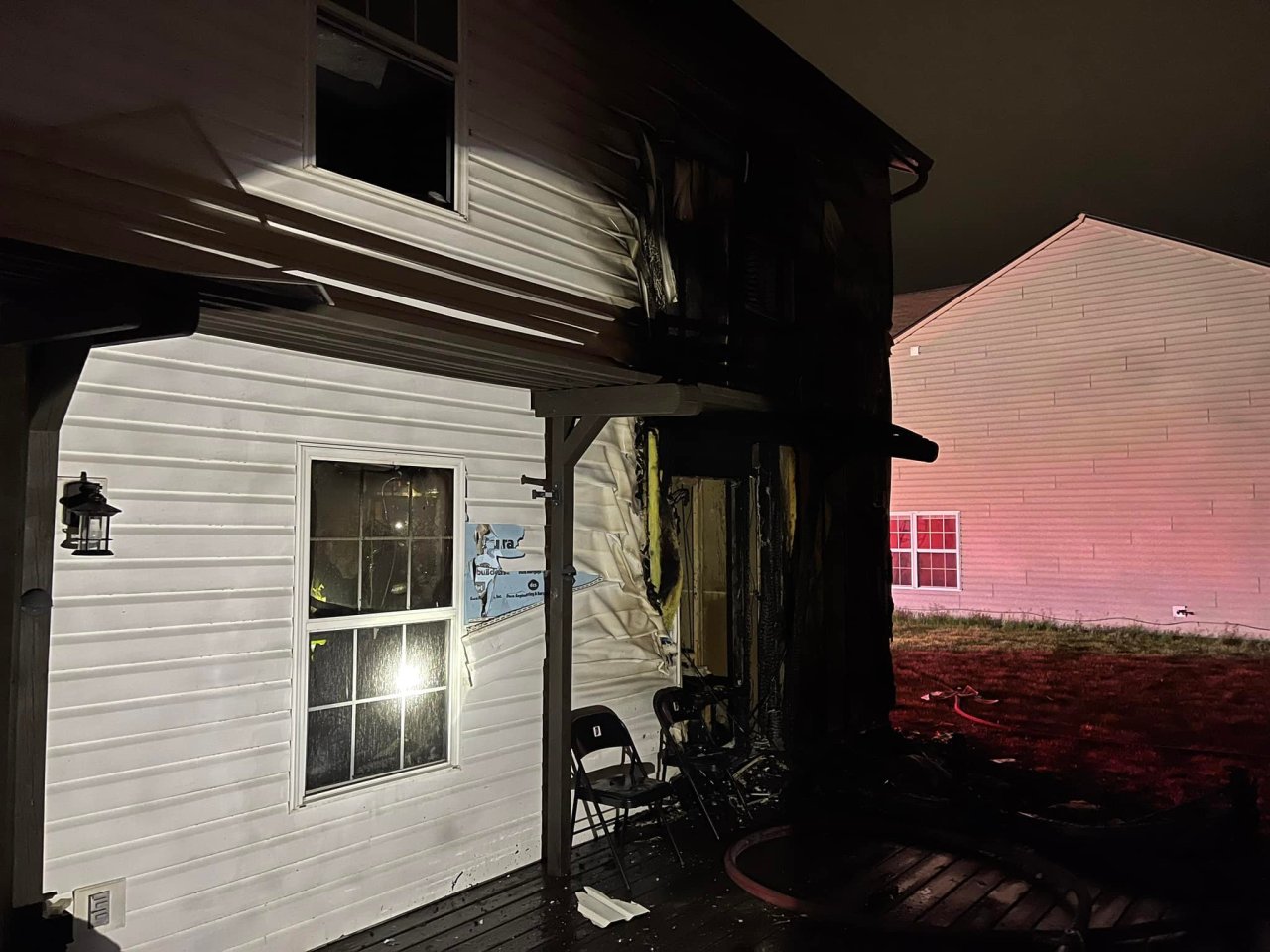 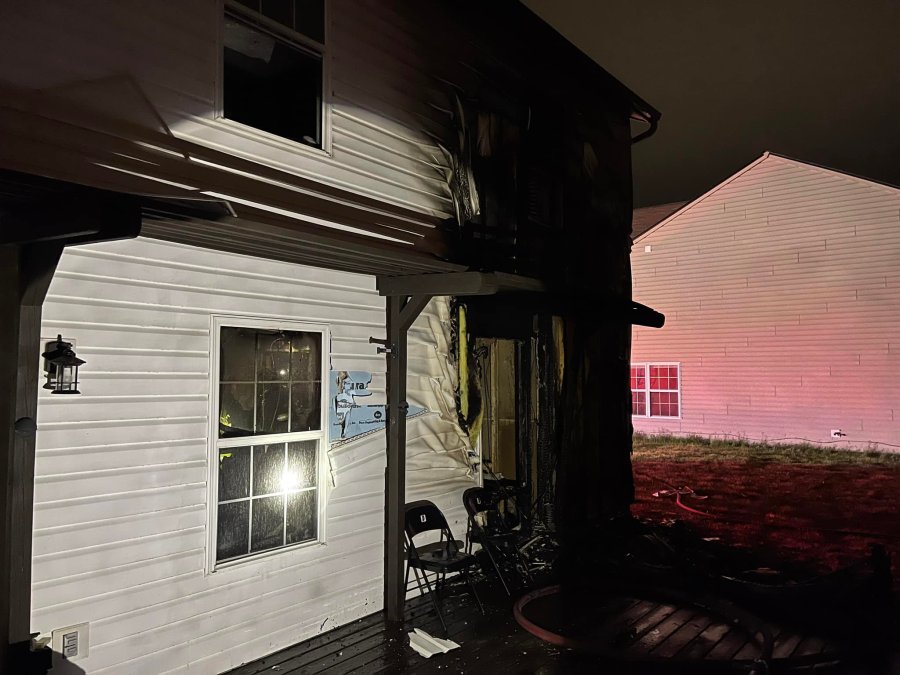 ZIONSVILLE, Ind. — One person escaped a house fire in Zionsville by jumping out of a second story window, according to fire officials.

One person was in the home at the time and was alerted thanks to smoke alarms. Crews say that person was able to jump out of a second floor window before crews arrived. That person was checked out at the hospital for non-life threatening injuries.

Smoke and fire was coming from the back of the home by the time crews arrived. Firefighters were able to control the fire in less than 30 minutes.

No firefighters were hurt.

The cause is currently under investigation.