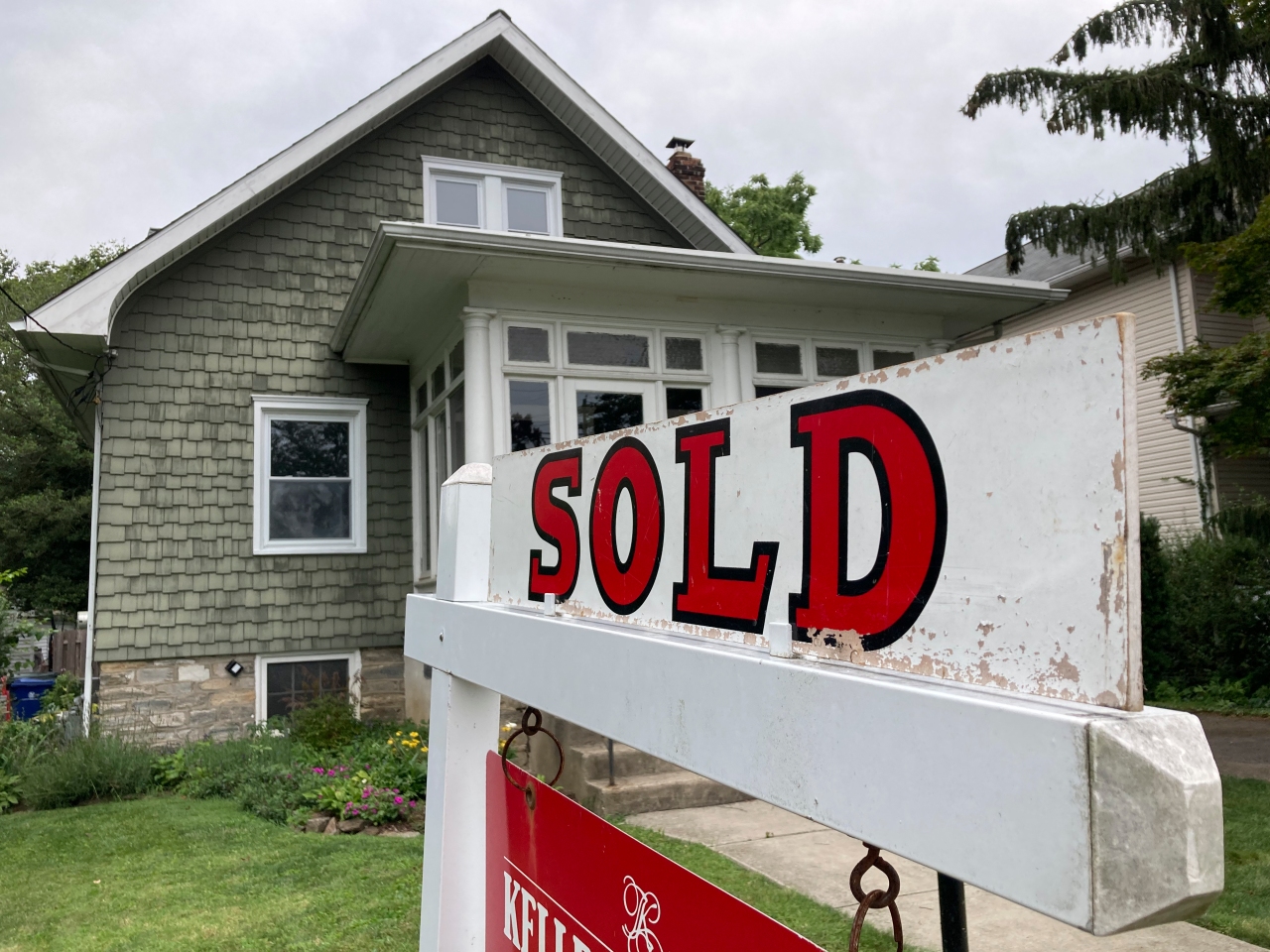 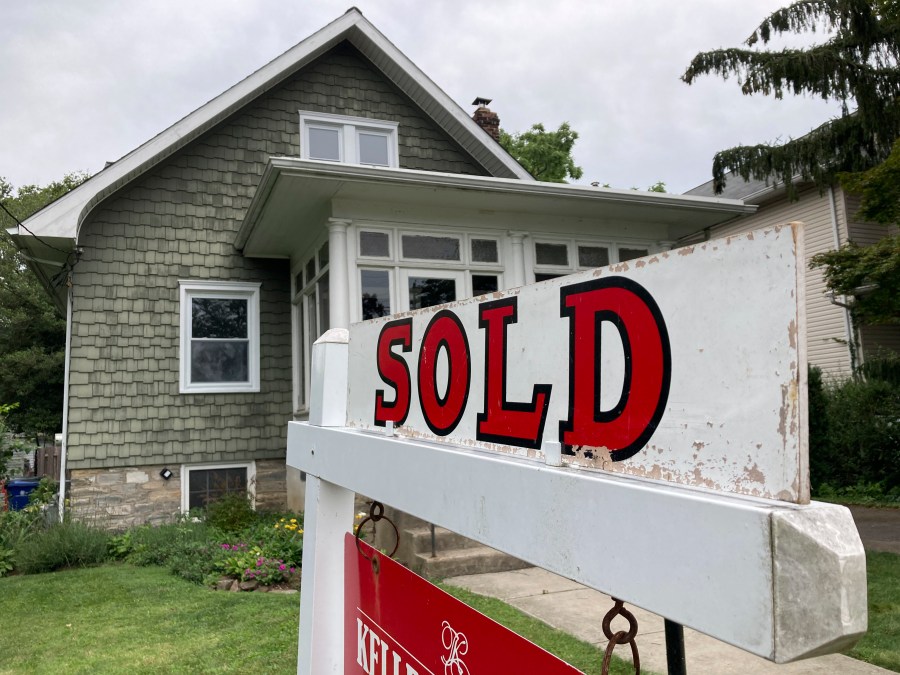 “This is not just happening to me,” said Brook Brown, who lives in Columbus. “This is happening to so many people.”

Brown and her two kids are getting ready to move after her landlord told her that her rent would be going up nearly 75% if she renewed her lease. She’ll still have to pay significantly more in rent at her new apartment and has picked up a second job to make ends meet, she said.

“There’s just not enough apartments to go around basically that are affordable,” Brown said.

According to the Indiana Housing and Community Development Authority, Indiana is short 419,000 units for households earning less than $50,000 per year or units that cost less than $1,250 per month.

It was among the findings discussed during the first meeting of the newly-created housing task force, a group of Indiana lawmakers and state housing officials who are studying housing access and affordability.

“We have a huge gap here when it comes to availability of units that are affordable,” Jacob Sipe, IHCDA executive director, told the group at Thursday’s meeting. “Not just low-income, but an array of income levels.”

Median rent in Indiana has risen 21% since 2010, and median home prices are up 15%, according to the IHCDA data.

And there are also racial disparities in home ownership rates, which is at 37% for Black Hoosier households but 74% among non-Hispanic white households, Sipe said. Home ownership among Hispanic or Latino households stands at 54%, Sipe added.

“I think part of what it’s going to have to be is putting incentives in place to make sure that minorities are able to purchase homes,” said State Rep. Cherrish Pryor (D-Indianapolis).

“Certainly we have to look at some of the standards that are imposed in local communities that increase the cost of a home,” said State Sen. Linda Rogers (R-Granger), who co-chairs the task force.

The housing task force has two more meetings planned for next month.

6 displaced following house fire on Indy’s near southwest side