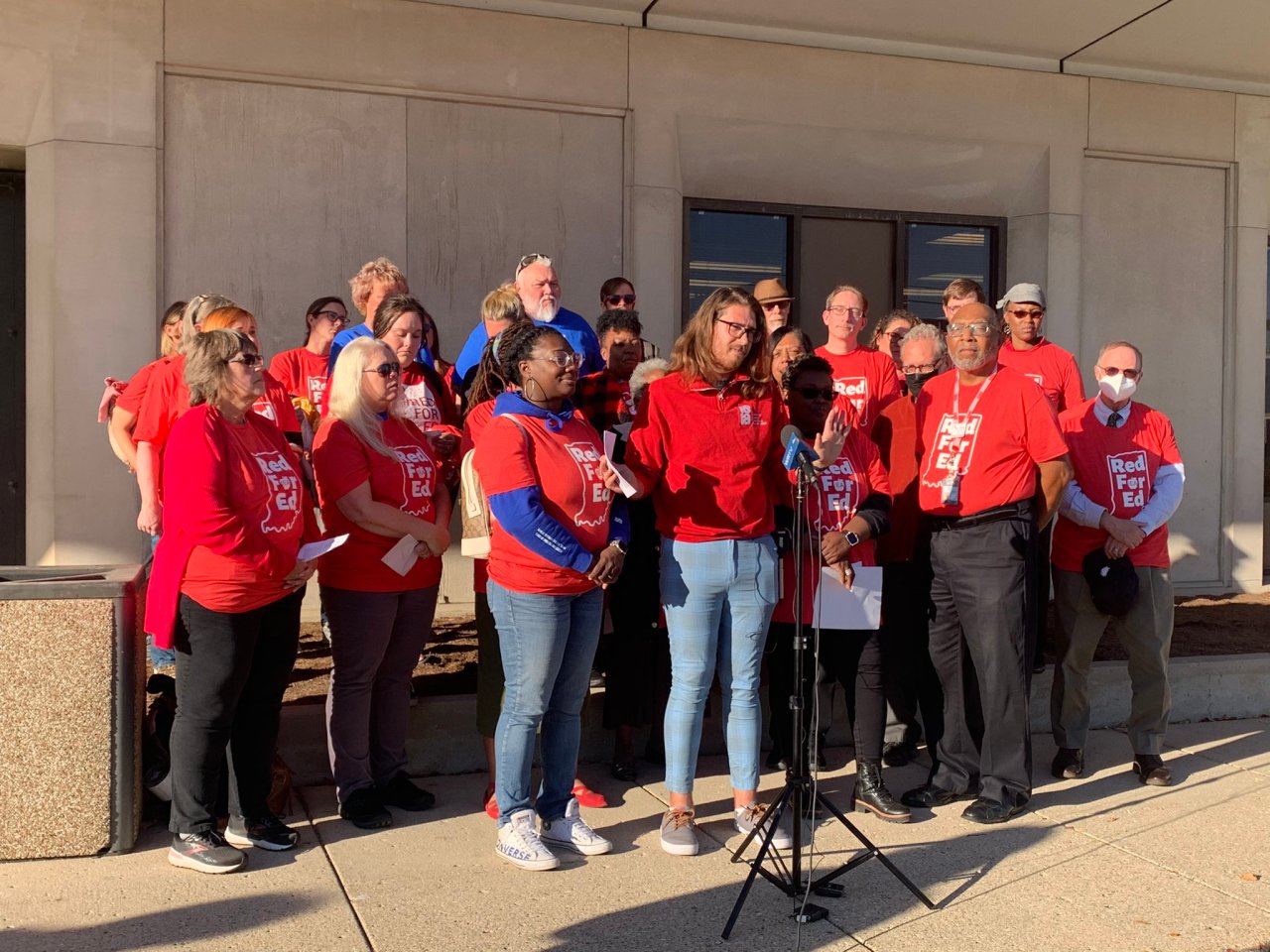 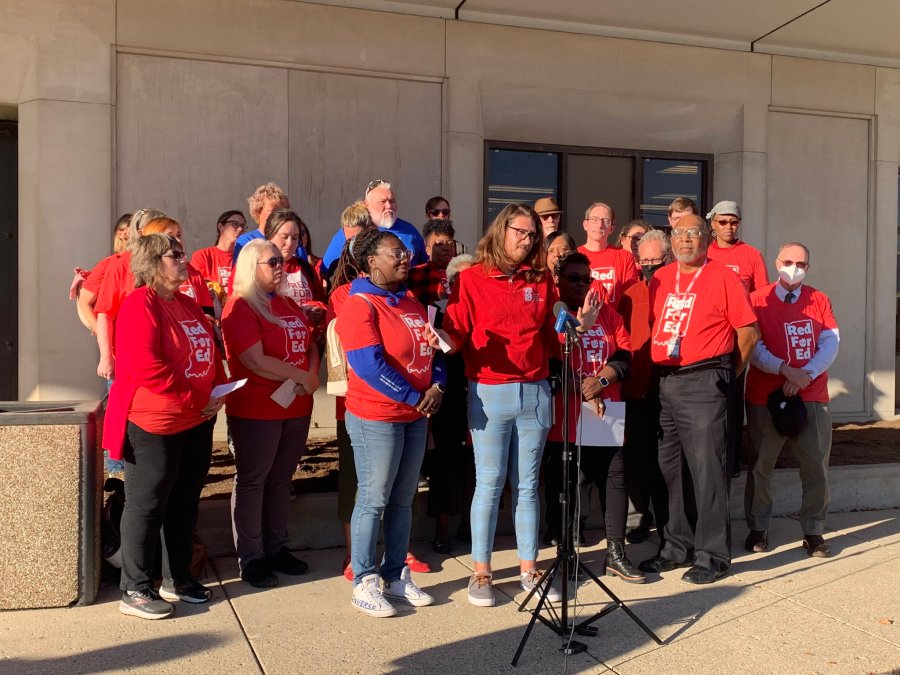 INDIANAPOLIS — Ahead of Thursday’s board meeting for Indianapolis Public Schools, members of the Indianapolis Education Association shared their concerns and input on the district’s Rebuilding Stronger Plan.

The proposed plan, which is still considered a draft by the district, includes a series of changes such as reorganized schools, school zone changes and even some building closures.

On Thursday, IEA members said it’s not that they don’t support the plan, but there needs to be more clarity and discussion.

“Too much of this process, unfortunately, has felt like listening to the district give information, and often that information has been quite helpful, but this is a moment where we have to listen to each other,” said Jack Hesser, IEA.

IEA broke up their concerns in a list compiled of two immediate asks and four commitments.

“Often our families aren’t going to come (to the meetings) if there is not adequate language services provided,” said Hesser.

Hesser said IEA is also asking the district to pause and improve the displacement survey that is currently going out to teachers. In the latest version of the Rebuilding Stronger Plan, nearly 330 staff members are expected to be impacted by closing facilities.

“The reality is the survey didn’t tell us what we were going to do or where we’re going to be going, but it was very clear in asking us if we stood with the Rebuilding Stronger Plan,” said Nicole Cooper, IPS teacher and parent. “That’s all we’re asking. Clarity, not be vague. Dispel any discomfort I may have about where me, my colleagues and my children may be next year by making sure that we’re very well aware of what next moves we may be required to make.”

“We understand that the district using money as a way to retain staff is a positive experience for educators,” said Hesser. “What we want to make sure of is that educators have accurate information about those stipends before making decisions about whether to leave or stay within a school community.”

“In this shift, as we are moving programs and if our aim is truly to result in a more equitable education, that should not involve displacing current traditionally public programs, assuming their grade levels are going to stay the same anyway,” said Hesser.

The fourth commitment IEA is also working toward is to avoid utilizing closed school facilities as innovation or charter schools.

“We understand that between poor facility conditions and enrollment, some buildings will have to close. It is critical, however, that if streamlining enrollment is the goal, we do not allow these buildings to become new sites for innovation or charter schools,” said Rosiland Jackson, IPS teacher. “This would be counterproductive to the purpose of the Rebuilding Stronger Plan.”

“Enrollment at neighborhood community schools has dwindled due to the lack of resources and funding that sustained these programs prior to the relationship that IPS established with their innovation and charter school partners,” she added. “27 is enough. That is the current number of innovation and charter schools within the Indianapolis Public School district. We, as a union, are strong advocates for neighborhood community schools.”

“Based on enrollment, we, again, understand that we do have to make hard choices about schools so that IPS has access and quality materials, which cannot happen if we have too many schools and not enough students,” Jackson said.

Hesser said IEA plans to meet with district leaders next week to discuss their concerns and share input. IEA said its overall goal is to work with the district to better a plan that’s meant to ultimately provide quality education for IPS.

“As Dr. Johnsons says, we can do hard things, we can do change, but we need to ensure that this change is the best possible change and we see ourselves as partners in that work,” said Hesser.

In the meantime, IPS plans to continue holding school and community meetings regarding the Rebuilding Stronger Plan. The board is expected to vote on a final version in November.