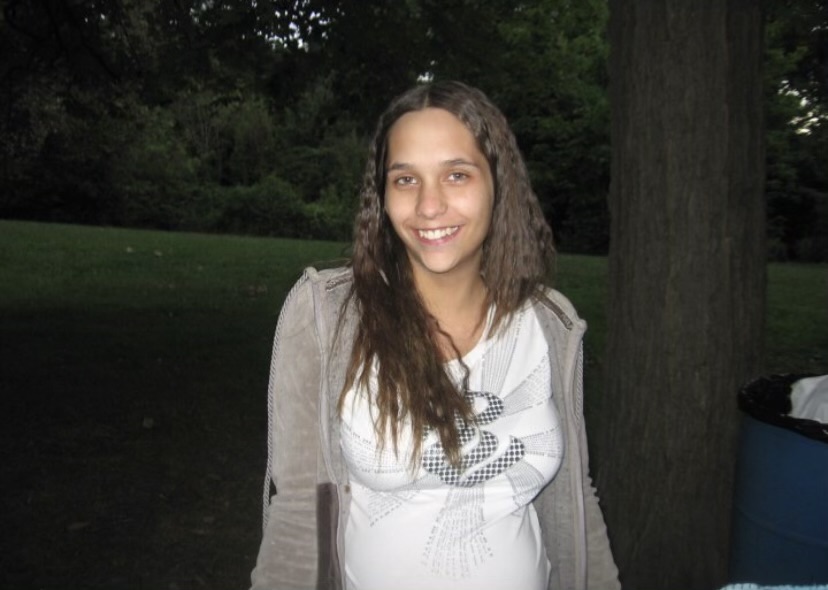 INDIANAPOLIS — It has been nine long years for Christina Masker, who still has no idea what happened to her older sister.

“It’s almost like a movie,” Christina said. “Someone goes missing or gets killed or they don’t know. Except in this situation, with my sister, it’s real.”

Jessica Masker was reported missing on April 15, 2013 after leaving her cousin’s home and walking to a gas station at the intersection of Washington Street and Emerson Avenue.

Family said Jessica was supposed to get a ride from her abusive boyfriend. She has not been seen or heard from since.

The boyfriend, who had previously served time for battery on Jessica, was questioned by IMPD Detective Monica Endres.

“He said he doesn’t know what happened to her,” said Endres.

“Do you believe him?” our reporter asked the veteran missing persons investigator.

Nine years of no answers has taken its toll on Jessica’s family.

“I know if she is here whatever has happened to her is not good,” Christina said. “She’s being tortured or whatever maybe going on with her.”

Jessica’s sister Ashley said she and her family are still holding on to hope. She said that’s the only way they can keep going.

One of the toughest things Jessica’s family said they have had to deal with is the two children she left behind. Jessica’s youngest child was just two months old when she disappeared.

“It does help knowing that we do still have part of her here,” Christina said. “But just imagining them growing up and when they get old enough to understand and they don’t know either.”

On Friday, Jessica’s family held a candlelight vigil and released lanterns. It’s become a yearly tradition to make sure Jessica is never forgotten.

Both Christina and Ashley said they’ll never give up looking for Jessica. They believe someone out there knows something that could help police.

“When somebody passes away you get to mourn over that you get to say your goodbyes,” Ashley said. “We can’t do none of that because we don’t know.”

Jessica’s family is continuing to raise money for a reward fund that would go to whoever comes forward with information that leads them to Jessica.