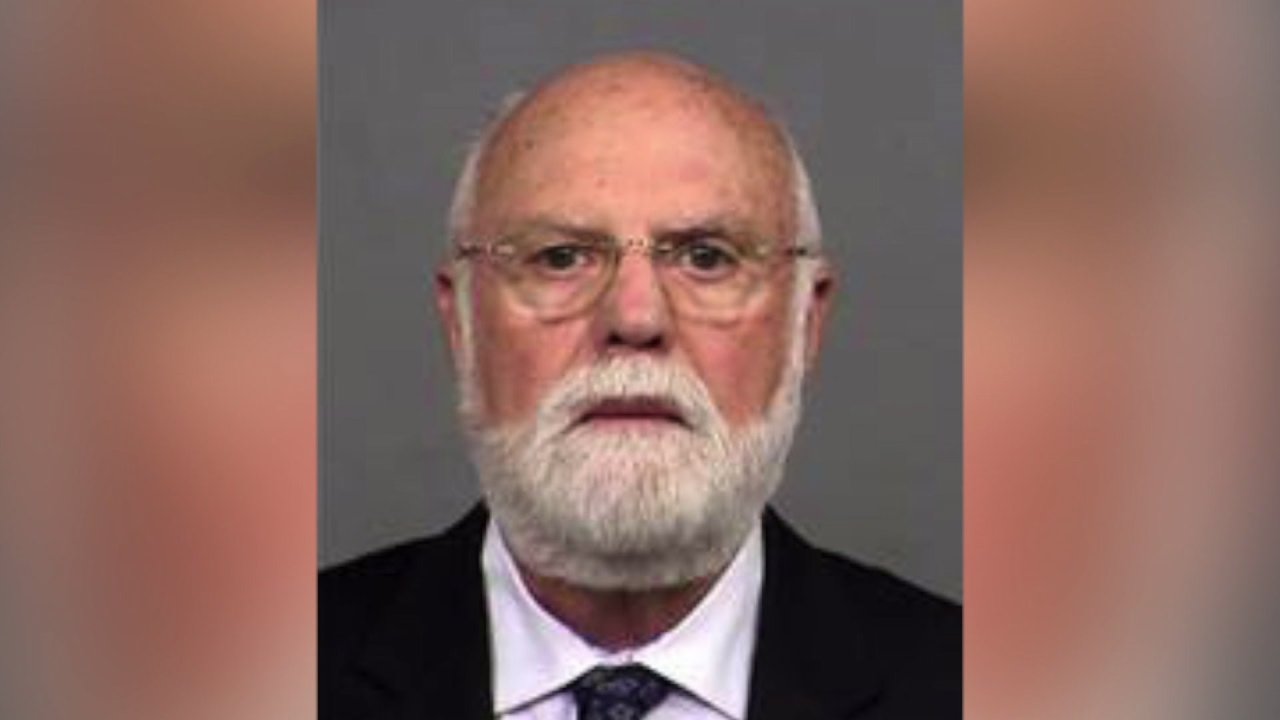 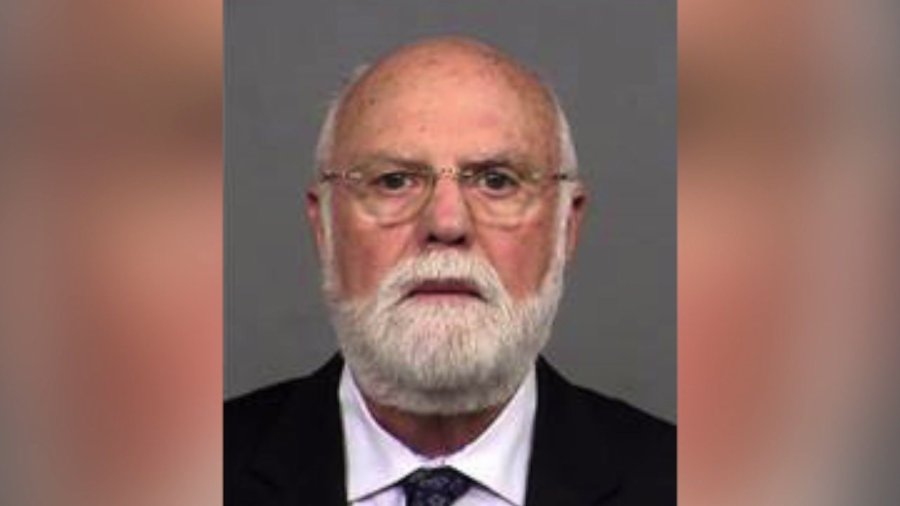 INDIANAPOLIS — On May 11, Netflix’s new true crime documentary “Our Father” will introduce the world to an unsettling story that many Hoosiers know all too well: The story of donor children searching for answers, of the siblings they never knew they had, of an Indiana fertility doctor in the middle of it all.

In 2015, a woman who believed she was an only child approached FOX59’s Angela Ganote after learning she had at least eight biological brothers and sisters. Searching for answers, Angela’s lengthy investigation would bring to light the crimes of Dr. Donald Cline, a former Indianapolis fertility doctor who used his own sperm to impregnate his patients without their knowledge.

Now, Cline’s story, which has shocked and stunned many Hoosiers since it first came to light thanks to Angela’s investigation, will be the subject of Netflix’s new documentary “Our Father.”

Netflix synopsis for “Our Father”

Cline would end up pleading guilty to two counts of obstruction of justice in 2017. During the criminal investigation, Cline admitted to his shocking actions and to intentionally misleading investigators.

In a conversation with Angela Ganote, Cline even said that he didn’t believe he was fathering children, rather helping families who were devastated by being unable to conceive on their own.

During his court hearing, Cline estimated that he used his own sperm for insemination up to 50 times. Jacoba Ballard, the woman who first approached Angela, said that she has uncovered more than 90 siblings, however.

“To me, giving people a voice is one of the most rewarding aspects of what I do. When Jacoba came to me seven years ago I was stunned that no one would listen to her. I am beyond honored that she trusted me with her truth. To now see her story about to be shared with the world is empowering. Always fight for truth, be courageous and never give up.”

“Our Father” is produced by Emmy-winning Jason Blum, producer Michael Petrella and directed by Lucie Jourdan. It premieres only on Netflix May 11. Watch the trailer here.