“With All Due Respect Your Answers Are Insulting” 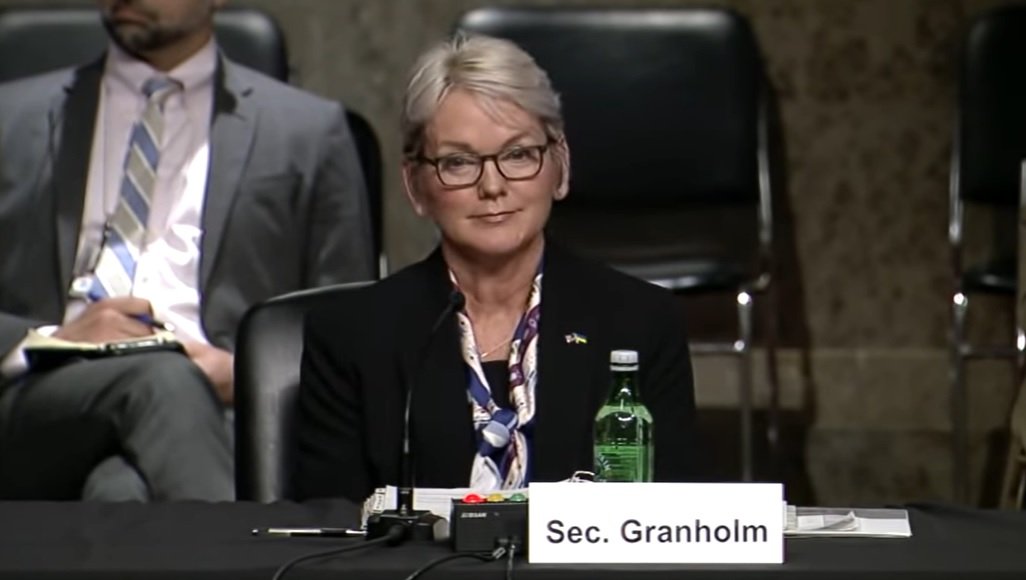 In November 2021 when asked about the price of gas and what the Biden Administration was doing to reduce these costs, Biden/Obama’s Energy Secretary Jennifer Granholm laughed.

TRENDING: WATCH: Trump-Endorsed Kari Lake DESTROYS Liberal Reporter – It Was So Devastating that the Most Biased Paper In Arizona History Didn’t Even Run the Story!

Energy Secretary Jennifer Granholm insisted Thursday that policies implemented under the Biden administration had no impact on the rising energy prices Americans have faced since Biden took office last year.

During a Senate Armed Services Committee hearing Thursday, Granholm was questioned by Sen. Josh Hawley, R-Mo., on what the administration is doing to lower energy prices across America and whether she believes policies put forth by President Biden are to blame for the higher costs.

Citing the cost of gasoline in his home state of Missouri, as well as projections for even higher gasoline prices during the summer months, Hawley asked Granholm whether she believed the current energy crisis Americans are facing is “acceptable.”

“No it is not,” she said. “And you can thank the activity of Vladimir Putin for invading Ukraine and pulling essentially–”

“Oh nonsense,” Hawley interjected. “With all due respect, madam secretary, that’s utter nonsense. In January 2021, the average gas price in my state was $2.07. Eight months later, eight months later, long before Vladimir Putin invaded Ukraine, that price was up over 30% and it’s been going up consistently since. What are you doing to reverse this administration’s policies that are drawing down our own supply of energy in this country that are throttling oil and gas production in the United States?”

See the full exchange below.