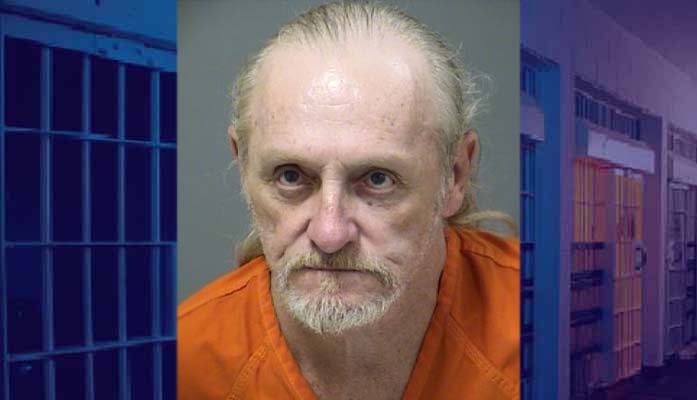 Phoenix Police detectives are investigating a stabbing of man and a woman after a confrontation with their neighbor in the area of Mountain View Road and 12th Avenue.

Officers were called to the area around 11:30 this morning about a stabbing. When they arrived, they found a man and a woman with multiple stab wounds. Witnesses told officers the suspect, Bryan Davis, went back into his apartment after the assault.

The man and woman were transported to the hospital with life-threatening injuries. Officers attempted to communicate with Davis, but he did not respond.

Detectives from the Assaults Unit responded and they obtained a search warrant to enter the Davis’ apartment. Officers with the Special Assignments Unit responded to assist with the warrant. As the officers approached the apartment Davis gave up and was detained.

During the investigation, detectives learned the argument started after the victims were confronting Davis after they heard him banging on their wall. Davis was booked on multiple felony charges.

The victims remain in the hospital in serious condition.