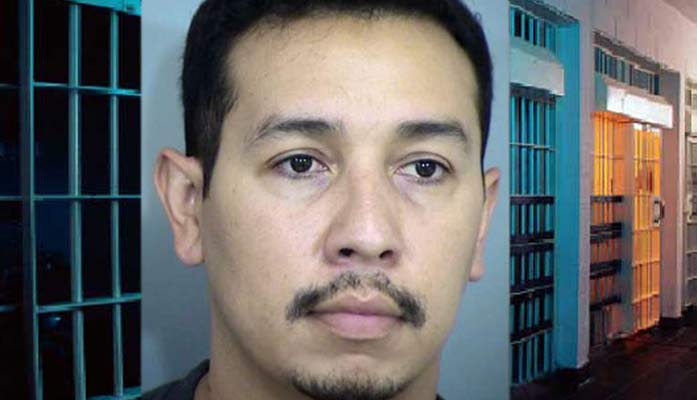 Former State Sen. Otoniel “Tony” Navarrete is scheduled to stand trial in August on seven felonies related to the sexual abuse of children back in 2017 and 2018.

Navarrete, once considered a rising star in the Arizona Democratic Party, was arrested in August 2021 after police recorded a phone call between the then-senator and one of the two boys he is accused of molesting. He was formally indicted on five counts of sexual conduct with a minor and one count each of child molestation and attempted molestation.

A Maricopa County Superior Court judge has ordered the parties to appear for a July 26 pretrial conference in advance of a multi-day trial slated to start Aug. 9.  Five of the charges are Class 2 felonies which could result in a prison term of 5 to 20 years for each of those counts as the children were under the age of 15 at the time of the alleged abuse.

Court records show the Maricopa County Attorney’s Office filed an allegation of multiple offenses not committed on the same occasion. This would allow the sentencing judge to impose consecutive (back to back) prison terms if Navarrete is convicted at trial of all six counts.

Navarrete has remained out of custody pending trial after posting a $50,000 secured appearance bond.  He did not resign his senate seat for several days after his arrest.

Among the two dozen expected witnesses are State Rep. Jennifer Longdon and legislative staffer Lisette Flores. Longdon, like Navarrete, served LD30 which covered much of the city of Phoenix. She has not commented on why the prosecutor listed her as a state’s witness.

It is also unclear what Flores might be called to testify about, but her job title shows she worked as legal counsel and policy advisor for the Senate when Navarrete was in office.