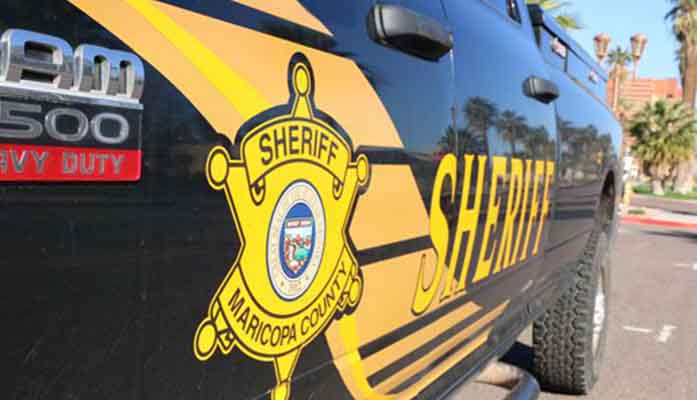 On Wednesday, the Maricopa County Sheriff’s Office SWAT team fatally shot a man who allegedly had been acting erratically and firing a gun near a school.

According to the Maricopa County Sheriff’s Office, the incident occurred around 1:30 p.m. near Baseline Road and Avenida del Yaqui in Guadalupe.

Deputies responded and the individual took a stationary position on the front porch of the residence at 5622 E Gloria. This home is adjacent to the north fence line of the grade school. Deputies, supported by DPS and Tempe PD, launched a drone in an attempt to gain visual perspective on the subject. He fired multiple rounds at the drone.

Maricopa County Sheriff’s Office (MCSO) and Tempe SWAT responded to establish a perimeter. The subject pointed his weapon and fired towards MCSO’s swat team who returned fire striking the subject. He was pronounced deceased on the scene. No deputies were injured.