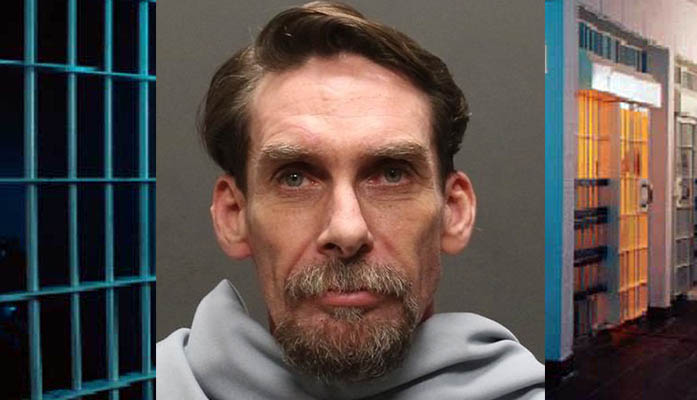 A Sierra Vista man who has spent nearly five years in custody for a fatal shooting he has always claimed was self-defense must be given a new trial because jurors were not provided information on one of Arizona’s justification defenses, the Arizona Court of Appeals ruled Wednesday.

Roger Delane Wilson was convicted by a Cochise County jury in 2020 of first degree murder with premeditation, despite his longtime insistence that he only shot Jose D. Arvizu around 1 a.m. on June 22, 2017 after Arvizu charged at Wilson who was standing by his truck trying to get a gate unlocked outside his mother’s home.

Wilson was taken into custody after the shooting and later sentenced to natural life in prison. Court records show he and Arvizu, 22, had a contentious acquaintance, which days earlier left Wilson with a cut nose when Arvizu punched him with a sharp object. And an hour before the shooting the two exchanged words at a party just a few blocks from a home owned by Wilson’s mother.

Both men were told to leave the party and it is unclear whether Arvizu knew Wilson had headed to his mother’s house nearby or accidently came across Wilson on the dark roadway. Wilson fired one shell from a shotgun, striking Arvizu in the chest.

A toxicology report released as part of Arvizu’s autopsy showed he had “a toxic concentration” of methamphetamine in his system.

On appeal, Wilson’s court appointed appellate attorney Daniel J. DeRienzo argued that Dickerson erred by turning down two of those instructions. The court of appeals’ opinion released Wednesday found Dickerson was correct in denying a jury instruction about defense of a residential structure.

However, Presiding Judge Karl Eppich wrote in the opinion that the basic self-defense instruction given by Dickerson did not sufficiently cover the crime-prevention defense which allows a jury to find a defendant not guilty for using physical or deadly force to prevent certain specified crimes, such as aggravated assault, manslaughter, or even murder.

And there is no way to ensure Dickerson’s error was harmless, Eppich added. As a result, Wilson’s conviction and sentence have been reversed, and the case remanded to Cochise County Superior Court for a new trial. Vice Chief Judge Christopher Staring and Judge Sean Brearcliffe concurred with Eppich’s reasoning for why a new trial is required.

The court of appeals’ opinion took into consideration some evidence presented by the State that contradicted a few of Wilson’s claims about what happened the morning of the shooting and the night before. But “we do not weigh the evidence or resolve evidentiary conflicts to determine if a trial court erred in denying a properly requested instruction,” Eppich wrote.

Instead, weighing the evidence is the job of the jury, he noted, adding that State of Arizona “has the burden on appeal of proving beyond a reasonable doubt that the failure to provide the crime-prevention instruction did not contribute to or affect the verdict.”

The three judges also disagreed with the State’s argument that the crime-prevention jury instruction was harmless due to the evidence of guilt being overwhelming.

If the State does not file a petition for review then Wilson’s new trial must start within 90 days of the mandate.