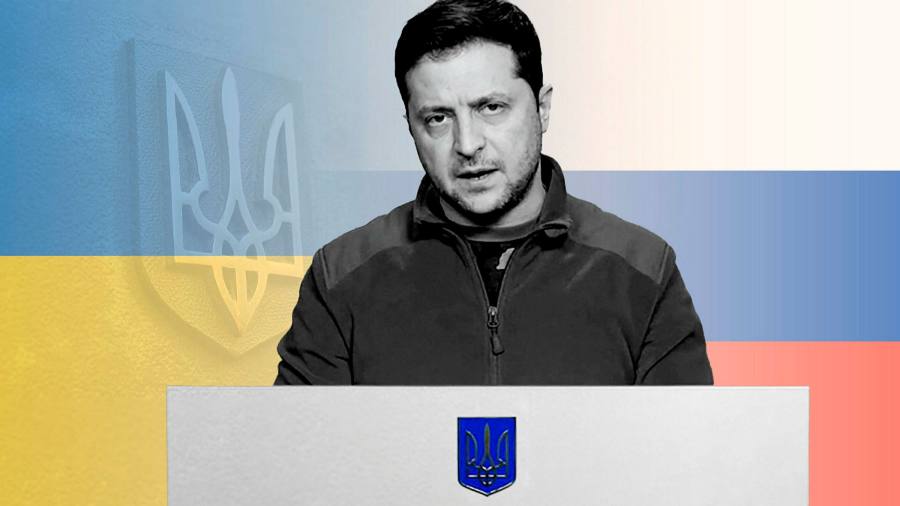 Snapchat’s parent company observed a slowdown in advertising growth in response to the war in Ukraine, representing one of several macroeconomic concerns that could weigh on its revenue outlook in the months ahead.

Los Angeles-based Snap said that prior to Russia’s invasion of Ukraine on February 24, year-over-year revenue growth in the quarter was 44 per cent, which “exceeded” its expectations. A “large number” of advertisers then paused their campaigns after the invasion.

The majority of clients resumed their campaigns “within 10 days” of the invasion, chief financial officer Derek Andersen said on Thursday, but the YoY revenue growth, at 32 per cent, remained below pre-invasion levels for the remainder of the first quarter.

Anderson said “macro headwinds”, such as supply chain disruptions, labour shortages, rising interest rates and inflationary pressures, were further complicated by the war and remain challenges in the current quarter.

The impact of the war on “input costs, marketing budgets, and overall economic confidence has been significant,” Andersen said. “The operating environment ahead could be even more challenging, leading to further campaign pauses or advertiser budget reductions.”

Snap forecast revenue will increase 20-25 per cent YoY in the current quarter, below analysts’ expectations of 28 per cent. Revenue rose 38 per cent to $1.06bn in the first quarter, slightly missing Wall Street’s forecast of $1.07bn.

Snap’s net loss widened to $360mn in the first quarter from a $287mn loss a year ago, mostly because of an increase in costs. Analysts forecast a $29mn loss.

In a bright spot, Snap’s daily active uses rose 18 per cent to 332mn in the first quarter, surpassing analyst expectations for 329mn. The company guided to 343mn-345mn DAUs in the current quarter, above Wall Street’s forecast for about 340mn.

Shares were up 1 per cent in after-hours trade, but had swung between negative and positive territory.