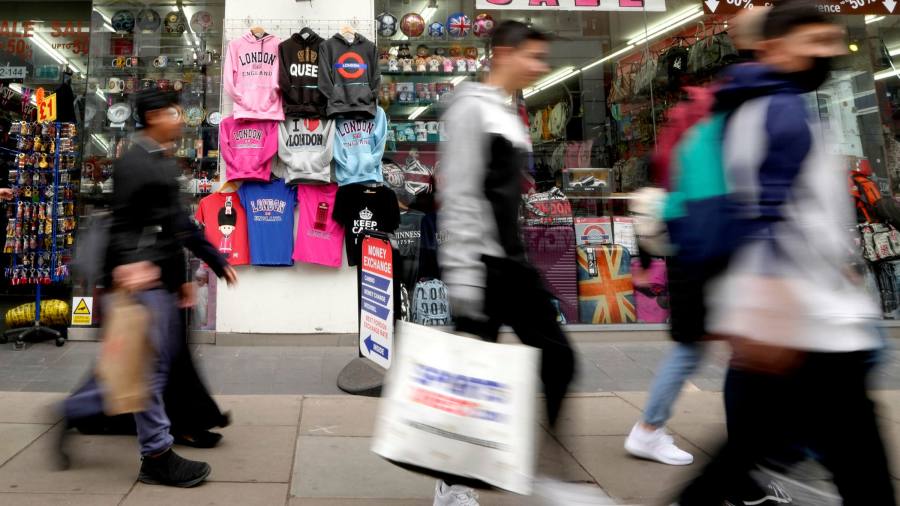 British consumer confidence has fallen to a near all-time low driven by concerns over the soaring cost of living, according to a closely watched survey, fuelling fears of a renewed economic downturn in the second quarter.

The UK consumer confidence index, a measure of how people view the state of their personal finances and wider economic prospects, crashed seven points to minus 38 in April, its lowest level since 2008 when it was minus 39, according to research company GfK.

UK inflation rose to 7 per cent in March, reaching a 30-year high. The pressure on household budgets is expected to grow following a sharp jump in energy bills this month and the knock-on effects of Russia’s invasion of Ukraine.

The consumer confidence score, based on interviews conducted in the first half of April, was close to the lowest level since records began in 1974 and worse than the minus 33 forecast by economists polled by Reuters.

People’s confidence in their personal financial situation, which is closely linked to household spending habits, also fell. “There’s clear evidence that Brits are thinking twice about shopping,” said Staton, who attributed the trend to concerns over rising inflation and interest rates combined with low growth and declining incomes.

Those factors coupled with an increase in national insurance contributions from this month have led many analysts to forecast that the economy will contract in the second quarter.

The fall in consumer confidence bodes ill for future spending appetite. This matters because “how households respond to the fall in real incomes will go a long way to determining whether or not there is a recession”, said Ruth Gregory, an economist at Capital Economics. 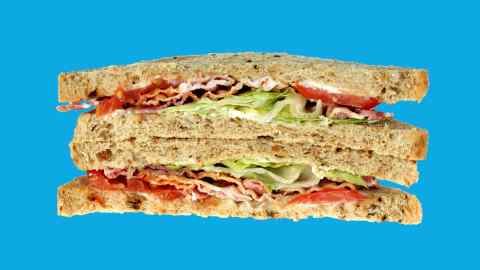 Data from Deloitte, KPMG and Bank of America have shown similar sharp declines in consumer confidence. In a BoA survey, more than half of consumers said they had cut back on spending because of rising utility bills this month.

Most households were seeking to save costs by reducing clothes shopping and eating out, found BoA and KPMG, while a third of consumers were dipping into their savings to offset living costs.

Céline Fenech, consumer insight lead at Deloitte, said that “consumers are clearly feeling the pinch of rising living costs”, with inflation “affecting the lowest-income households the most”.