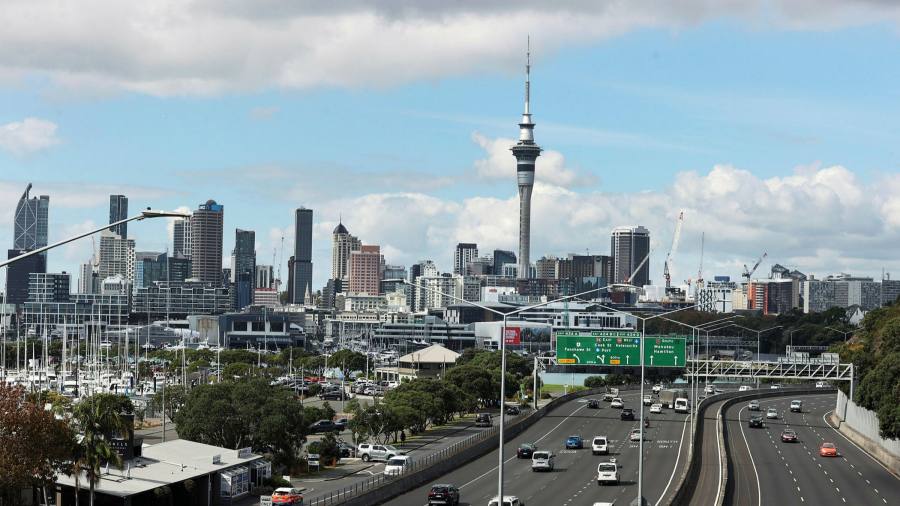 United Airlines expects a return to profitability in the second quarter and a full-year profit in 2022.

The Chicago-based carrier, the second largest in the US, expects a surge in travel demand to bring in record quarterly revenue during the current three-month period, the company said on Wednesday.

“The demand environment is the strongest it’s been in my 30 years in the industry,” Scott Kirby, chief executive, said. Rival Delta Air Lines last week said it had observed “historic” ticket sales activity.

The company predicted an operating margin of 10 per cent in the second quarter while flying 87 per cent of the seats it flew the same period in 2019.

Despite its renewed optimism for 2022, United reported a first-quarter net loss of $1.4bn. This worked out to a loss of $4.24 per share, close to the $4.22 forecast by analysts polled by Refinitv.

Total revenue per available seat mile, a commonly used proxy for airline profitability, was down 3 per cent compared to the first quarter of 2019. For the second quarter, however, this is expected to soar to 17 per cent over 2019 levels.

United expects its average cost per gallon of fuel to be $3.43 in the second quarter, up from an average of $2.88 per gallon in the first quarter. It spent $2.23bn on 775mn gallons in the March quarter.