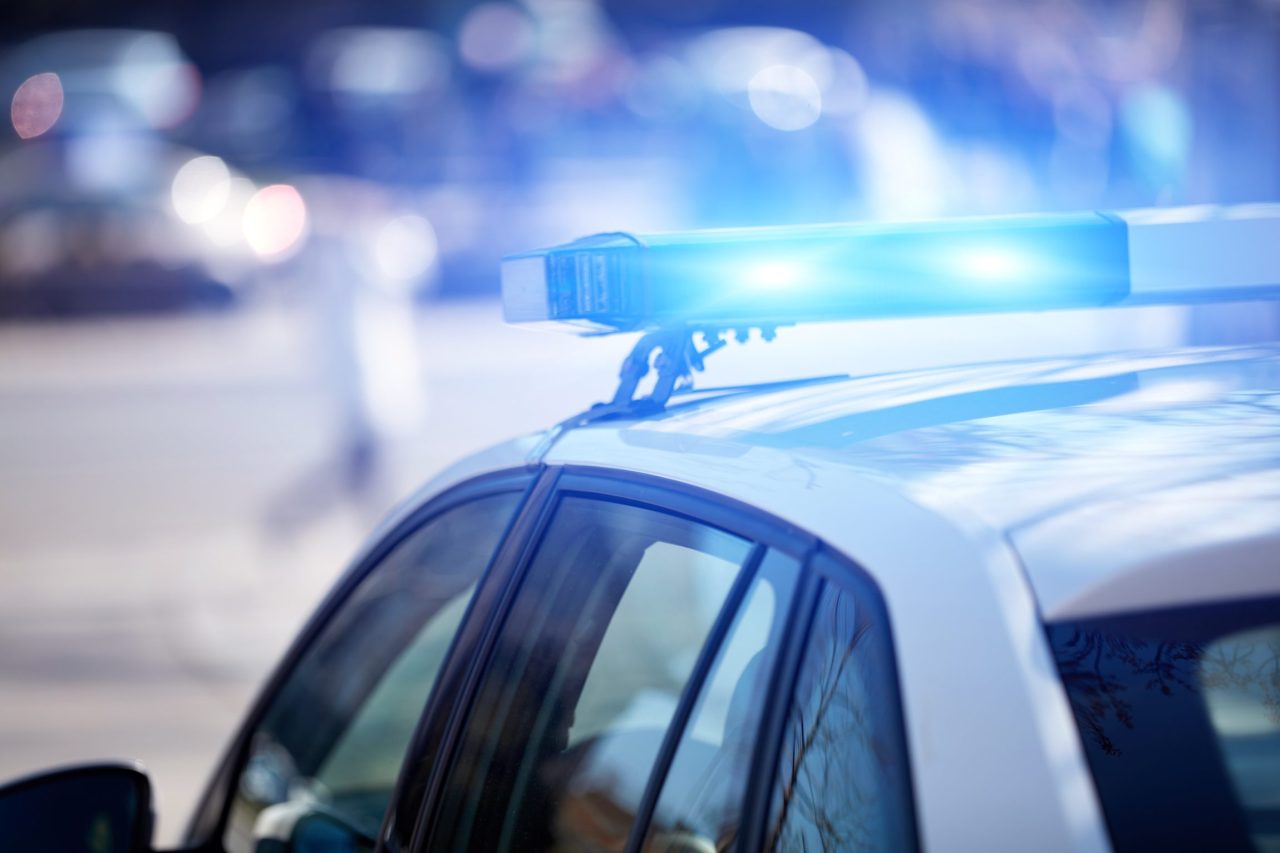 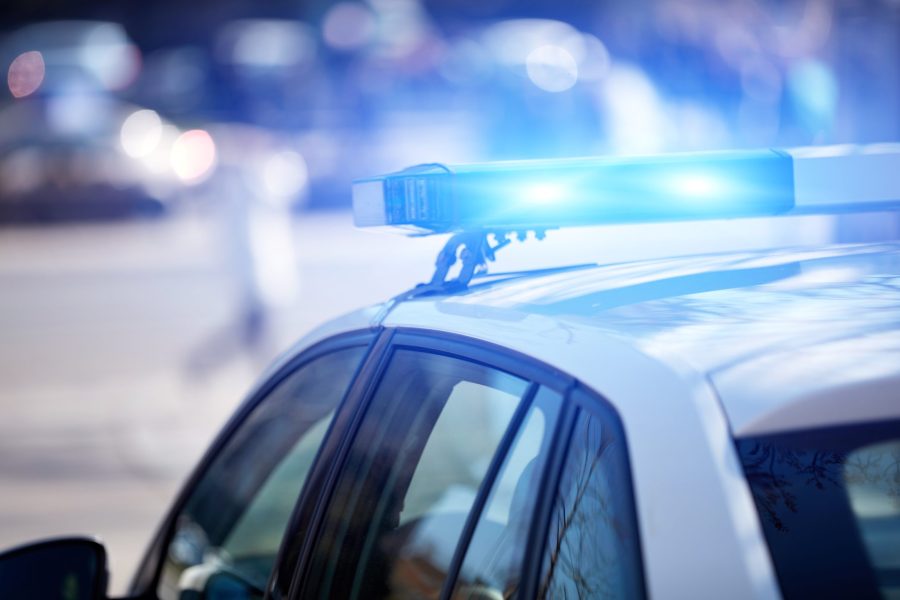 KOKOMO, Ind. — Police are looking for the suspects involved in brutal attack along one of the city’s walkway trails.

Kokomo Police say between 2 a.m. and 3 a.m. early Tuesday morning a 26-year-old was beaten and robbed.  Investigators believe the victim was walking home from a bar when at least three men attacked him along the Industrial Heritage Trail.

The victim wasn’t found until a few hours later when around 6 a.m. a neighbor found the badly beaten man.

“He was walking right across here and he got right about there,” witness Gary Bolen said. “And I said, ‘Hey, what’s going on bud?’ and he turned around and it was like, Oh Lord.”

“I’ve seen a couple people beat up pretty bad but not the way I saw him,” said Bolen.

It only took Kokomo Police a few hours to narrow in on the suspects. Officers weren’t patrolling on this part of the trail when the attack happened, but the surveillance was watching.

Kokomo Police have direct access to the footage at any time of the day. Officers said this isn’t the first time these cameras have helped solve a crime.

“We’ve taken a great deal of pride in the video system that we have on our trails because obviously we know cannot be on all parts of the trail at all times,” said Captain Purtee.

Kokomo Police have identified the three men, and possibly one woman, involved in this attack. Bicyclists said they feel safer seeing the cameras there for those emergency situations.

“Just knowing there’s cameras watching so when we’re riding, especially when I’m riding with my wife,” said Kokomo bicyclist Adam Traub. “I definitely don’t want anything to happen to her. It’s nice to know there’s an eye in the sky.”

Police are warning criminals that the city walkway trails are not a place for trouble.

“The trails are not an easy place to target victims because we will be able to determine who you are,” said Captain Purtee.

Kokomo Police are working to locate and arrest the three or possibly four suspects. Detectives do not believe the victim and the suspects know one another.

Officers are reminding everyone don’t walk alone, to walk in well-lit areas and try to avoid walking at night.