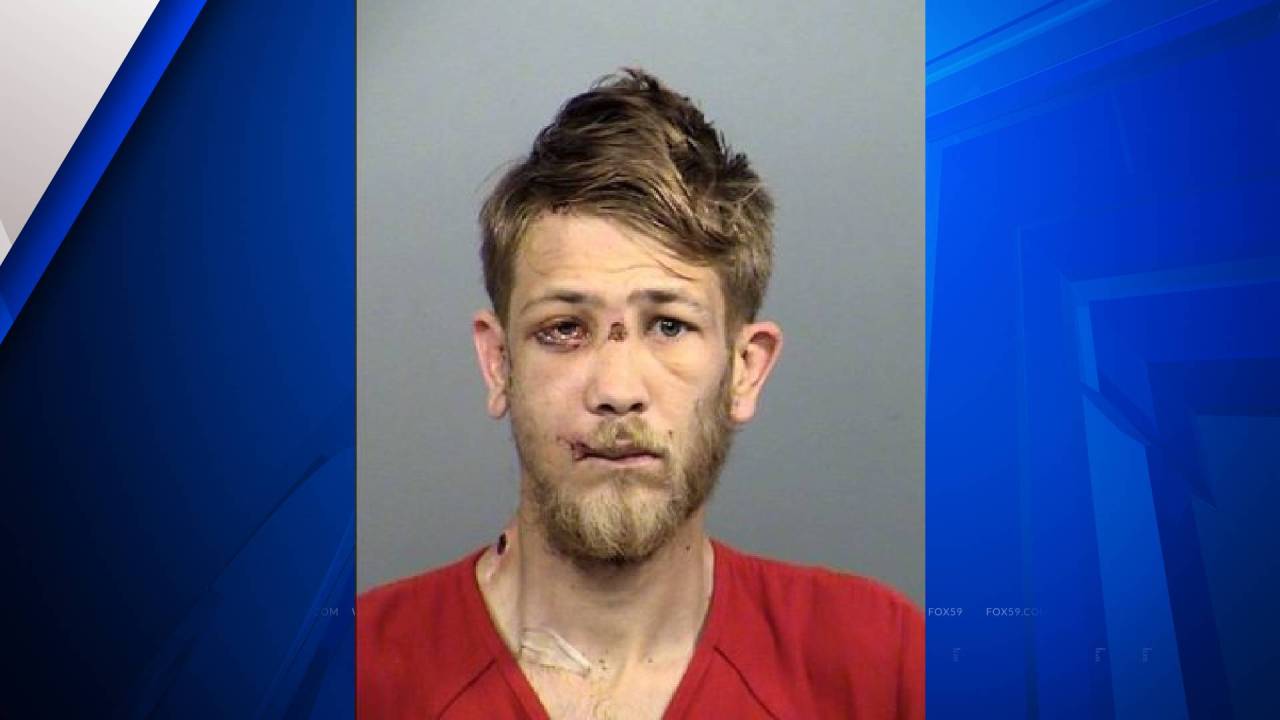 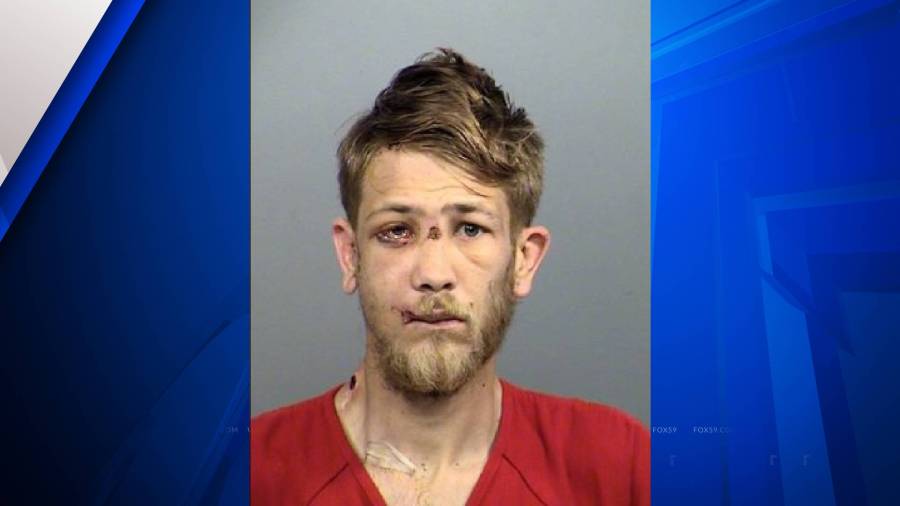 INDIANAPOLIS — Over three months after a judge found Jason Brown guilty of murder, the man accused of killing a Southport police officer in 2017 has filed an appeal.

A judge found Jason Brown guilty of murder in February and sentenced him to 55 years in prison in May for his involvement in the death of Southport Police Department Lt. Aaron Allan.

The incident from which the charges stem began when Brown was driving erratically on July 27, 2017, court records show, and rolled his car at Madison and Maynard on Indianapolis’ southside.

Lieutenant Allan arrived on the scene and as he crouched down to peer inside the inverted vehicle to check on Brown’s condition, the driver pulled a gun from behind his back and fired 18 shots, striking Allan eleven times.

In rendering his verdict, Judge Mark Stoner said that Brown would have known that firing a gun at near point-blank range was certain to cause death.

The sentence for Brown was for a total of 58 years, with 55 years in prison and 3 years suspended to probation. The judge also ordered mental health and substance abuse counseling after he serves his prison time.

After the May 6 sentencing, Brown’s attorneys said they planned to appeal the sentence. Last week, they did.

Court records show that a notice with the Indiana Court of Appeals was filed on May 31 by Brown’s attorney Valerie Kent Boots.

The 55-year sentence Brown is appealing initially could have been harsher. In September 2017, former prosecutor Terry Curry announced they would seek the death penalty for Brown.

However, prosecutor Ryan Mears agreed to drop the death penalty as a possible punishment in December 2021 after Brown agreed to waive his right to a jury trial.

Brown is currently being held at New Castle Correctional Facility.

States where abortion will be criminalized