Indianapolis shooting on near west side 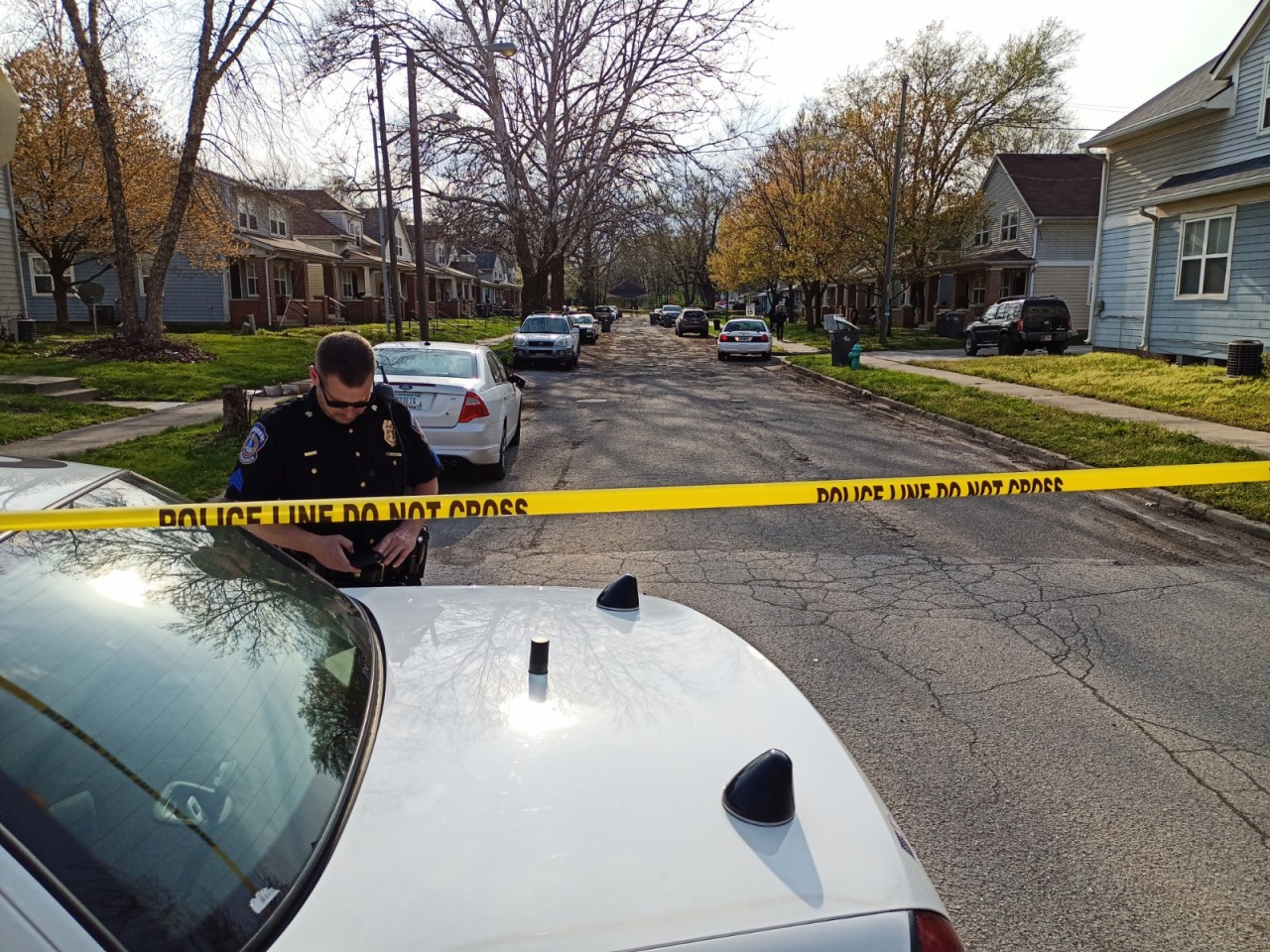 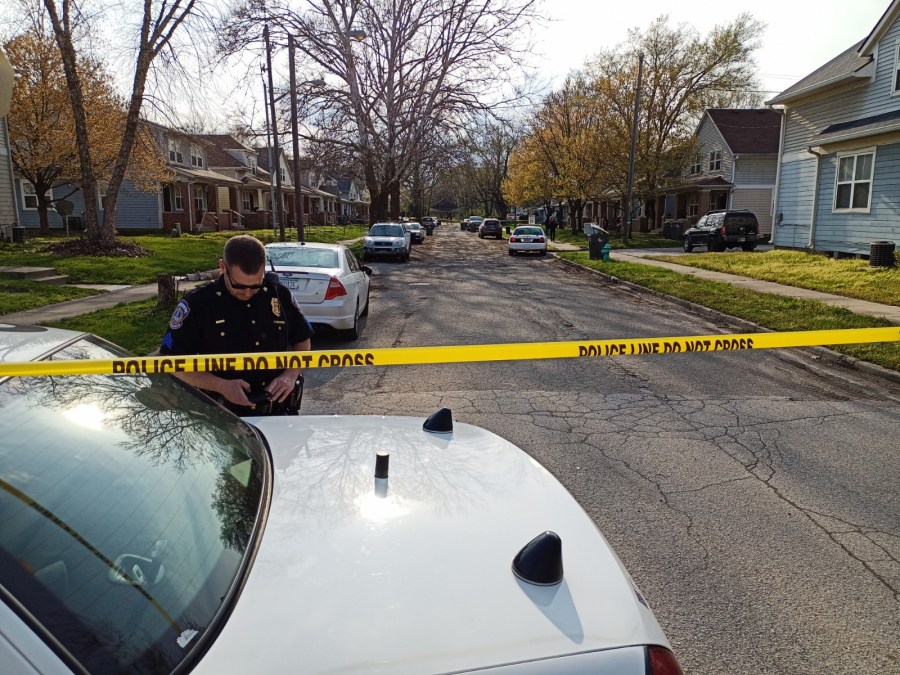 INDIANAPOLIS — Police are investigating after a man was shot and killed Friday on Indy’s near west side.

According to the Indianapolis Metropolitan Police Department, the shooting occurred around 5:20 p.m. in the 3300 block of W. St. Clair Street in a residential area near 10th and Tibbs.

Police said officers located a victim with injuries consistent with a gunshot wound. The victim was originally in critical condition when transported to a local hospital, but was later pronounced dead, IMPD said.

The Marion County Coroner’s Office will assist and determine the exact manner and cause of death. The office will also release the victim’s name once next-of-kin notifications have been made.

Anyone with information about this incident is being asked to contact Detective Jose Torres at the IMPD Homicide Office at (317) 327-3475 or email him at Jose.Torres@indy.gov.