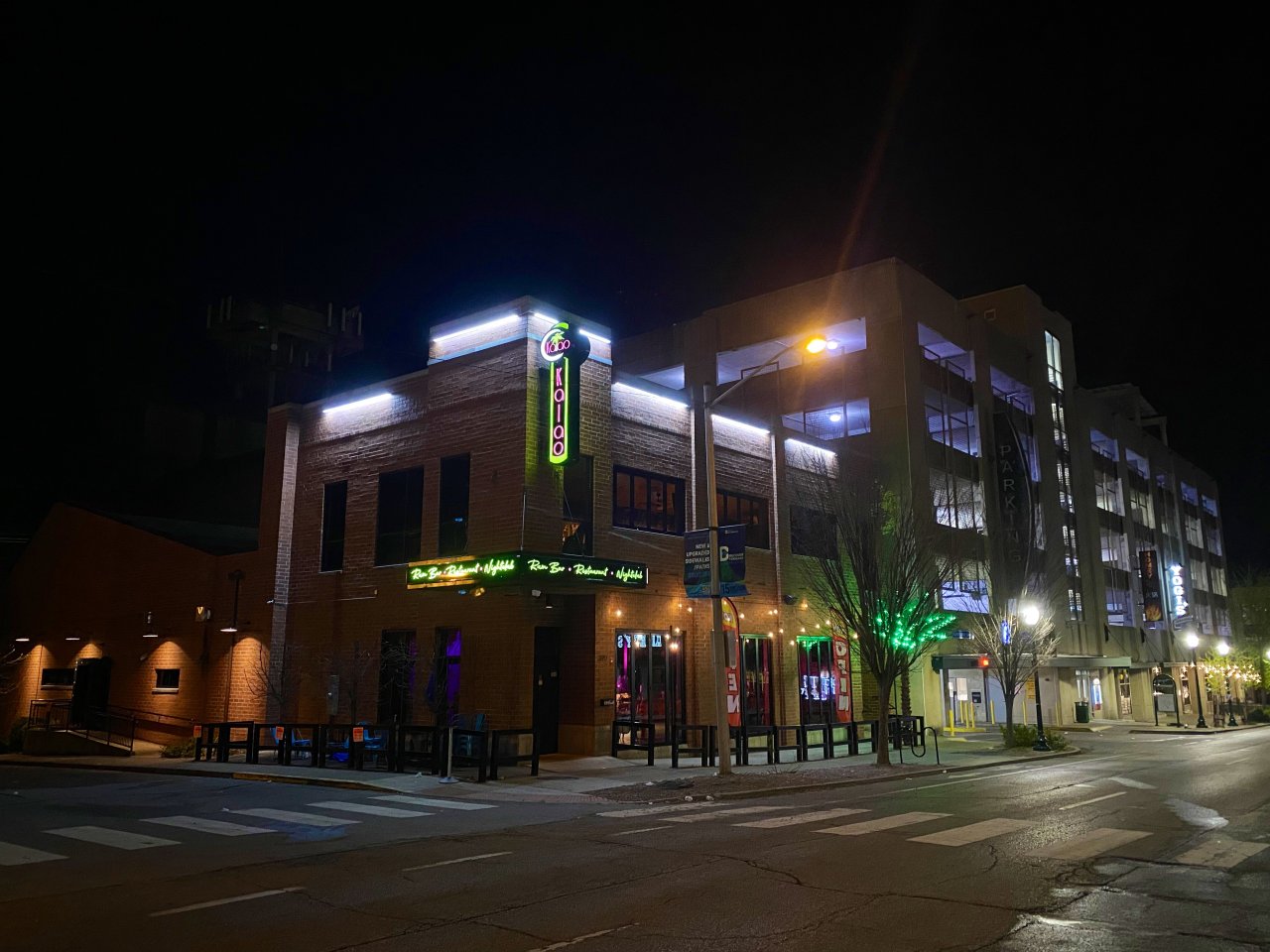 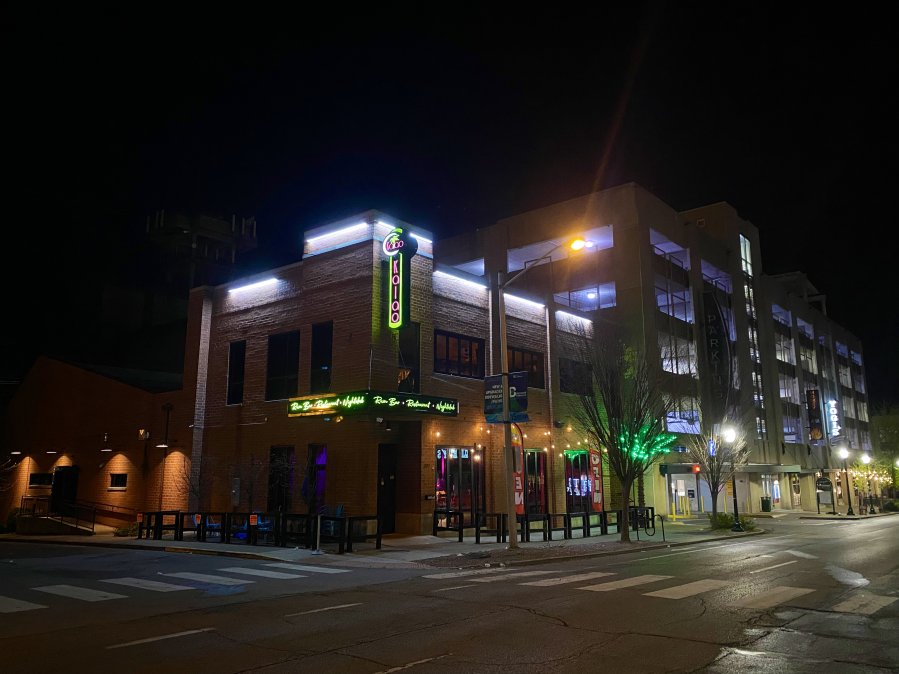 Officers were called to the Kalao Restaurant & Nightclub in the 300 block of North Walnut Street at approximately 1:10 a.m. Multiple shots were fired inside the restaurant hitting multiple people while fleeing the building.

When officers arrived, they located three male victims outside the restaurant with gunshot wounds. Police say the men shot inside the nightclub were described as 22, 26, and 41 years old.

Indiana University Police say they have “suspects” in custody, but did not release the number of suspects they had detained.

A second shooting occurred just a short time later in an alleyway just southeast of the nightclub. At approximately 1:30 a.m. Bloomington police received another call of a man shot near the intersection of 6th Street and Lincoln Street. Officers located a 26-year-old male in the front passenger seat with a gunshot wound.

All four victims were transported to IU Health Bloomington Hospital and to receive treatment. Police have not released the conditions of any of the victims involved.

Police have not determined if the two shootings were related as the investigation is still on-going.