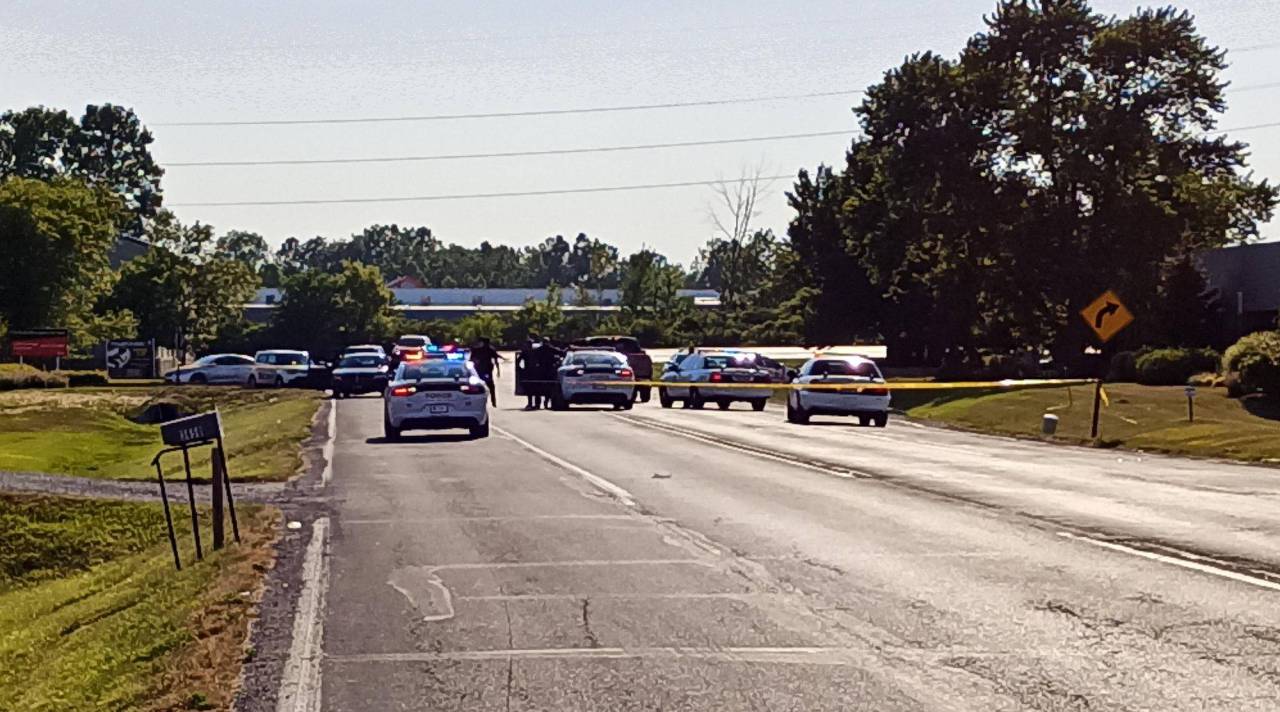 INDIANAPOLIS — Police are responding to a triple shooting on Indy’s near northwest side where one person was left in critical condition and two others in serious condition. The triple shooting is but one of several shootings to have occurred throughout Indianapolis on Wednesday evening.

According to the Indianapolis Metropolitan Police Department, the triple shooting occurred in the 3700 block of Guion Road at approximately 6:20 p.m.

Police said officers arrived on scene and located one male in a vehicle who had been shot. Police said the man is believed to be an adult, but that is not confirmed at this time. The victim was transported to a nearby hospital in critical condition.

Officers investigating the scene found two more gunshot victims outside of a vehicle. Police said both of these victims were transported to a hospital in serious but stable condition.

Police did not have any further information about the victims at this time. Investigators are still investigating the shooting and working to determine what happened.

Police said the victim in the Hosta Way shooting has died as a result of her injury. Police said the deceased was an adult female. Investigators are speaking with a person of interest in this shooting.

A third shooting took place on Indy’s east side sometime after 5 p.m. bringing the total number of gunshot victims to five within less than 90 minutes.

Police said the east side shooting occurred in the 2800 block of N. Post Road sometime after 5 p.m. The victim in this shooting was said to be awake and breathing.

Anyone with information about any of these shootings can contact Crime Stoppers at (317) 262-TIPS and remain anonymous.

This story will be updated once more information has been gathered.