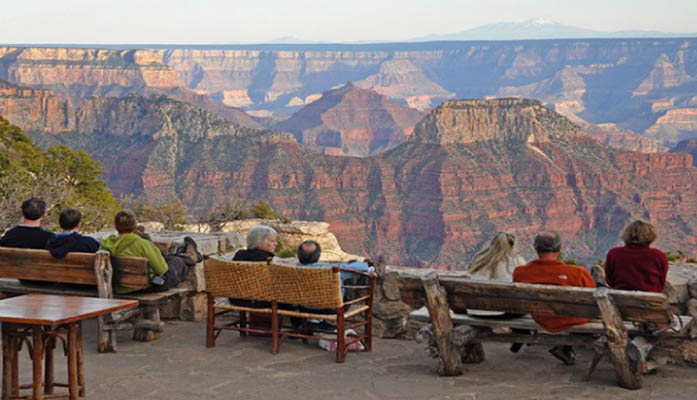 On June 2 at approximately 5:50 p.m., the Grand Canyon Regional Communications Center received a report of a hiker, identified as Melanie Goodine from Ottawa, Ontario in distress on the Bright Angel Trail above Three-Mile Resthouse.

National Park Service (NPS) search and rescue personnel responded and assisted with resuscitation efforts. All attempts to resuscitate the 41-year old victim who was hiking out of the canyon after hiking to the Colorado River earlier that day.

An investigation into the incident is being conducted by the NPS in coordination with the Coconino County Medical Examiner.