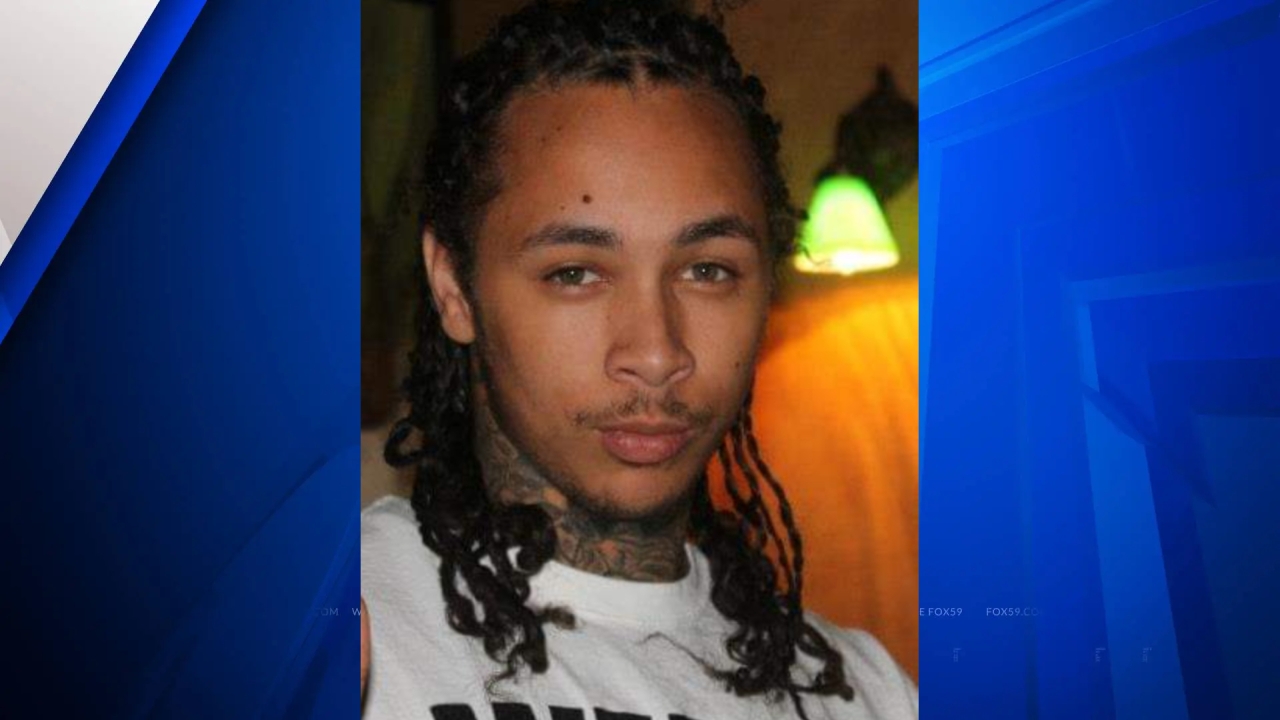 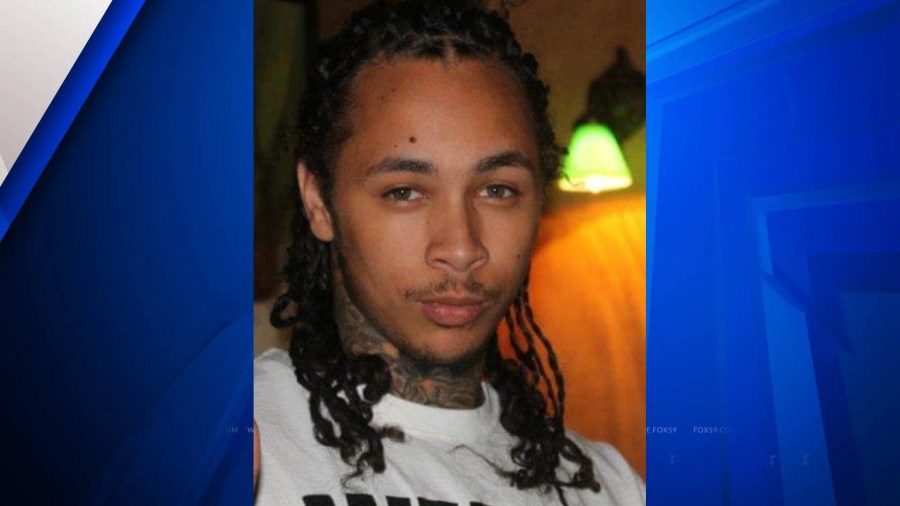 INDIANAPOLIS — An argument in the parking lot of a northeast Indy apartment complex Thursday night turned deadly after it ended in gunfire.

The shooting occurred just after 6 p.m. Thursday in the 4300 block of Stouffer Lane, according to the Indianapolis Metropolitan Police Department. The victim, who family members have identified as 30-year-old Terrence McLean, was taken to the hospital in critical condition and died on Friday.

His younger brother, Tevin McLean, said he chooses to celebrate the life of his brother, who he described as a loving father, a jokester who would try to cheer anyone up and someone who will be missed by many people.

“He was just always a hard worker,” Tevin said. “Loved to do stuff for family and loved to make sure all family was okay.”

Tevin said his brother had several passions and was extremely artistic.

“He was amazing at drawing. He loved making music; music was his passion,” he said. “People asked him, are you ever gonna move on? He told them, nah. He just believed in himself a lot.”

Both Tevin and family friend Da’Rell Miller said Terrence also believed in others and wanted to make sure they knew that.

“He was all about giving back and helping people and seeing people’s potential and pushing them to that,” Miller said.

“He wanted to see everybody reach their dreams and proceed to thrive after that,” Tevin added.

Tevin said he was at work when he got the news of what happened and couldn’t believe it. He said he believes this didn’t have to end the way it did and that there was no reason the situation escalated to someone losing their life.

“There was no reason to bring a gun into it,” said Tevin.

Miller, who’s known the McLean family for several years, said he became close to Terrence and has worked on several projects with him. He said this hits especially close to home for him. He also lost a brother to violence in Indianapolis five years ago.

“He was really cool. He reminded me of my big brother that was murdered as well. Just people that cared about people, had good morals,” said Miller. “I understand what they’re going through right now.”

Miller said he agrees with Tevin that there was no reason Terrence needed to lose his life over an argument. He said Terrence was not the type of person that resorted to violence to solving his problems.

“It’s sad that we’re going through that in our community and that people don’t even have those emotions, people just want to quickly kill instead of just talking,” said Miller.

He said he hopes the community starts to have more conversations about ways to resolve conflict without using violence and is hoping to continue through his own work to reach more youth and encourage positive change.


1 dead in shooting on Indy’s near west side

“We’re going to offend each other, we’re going to make each other mad, but find a way to live peaceably, even though we have arguments and all of these things happen,” said Jackson.

Jackson said he knows there is still a lot of work to be done despite many great efforts already being underway.

He said he believes the clearance rate for homicides this year speaks to a still-existing disconnect that many people are working to improve when it comes to community-police relationships in the Indianapolis community.

“It’s important that we find a way very quickly to close that gap, to fix that disconnect,” said Jackson. “I graduated from the FBI Citizens Academy and one thing they said over and over again with regard to how they do business is they don’t do anything by themselves and I think that’s the same for IMPD. They cannot make it better by themselves.”

“Of course over the last several years many of them [homicides] remain unsolved. It makes Indianapolis a commodious city to kill people and that must change,” he added. “Anyone who might kill somebody or even think about killing somebody must understand that this is not the city where you are going to do that.”

He said he knows that in order for change to happen, it will take the entire community. Jackson said this includes everything from people working together to address the problem and build relationships so that less violence will occur to more people speaking up for those who have been impacted by it.

Terrence’s family said they hope people will also speak up for his family now mourning his loss.

“I pray and hope you would come forward,” said Tevin.

Police have not announced any arrests in this case. At the scene Thursday, investigators said they were looking for two suspects in a gray Chrysler 200.

Anyone with information is being asked to call Detective Christopher Higgins at the IMPD Homicide Office at (317) 327-3475 or by email at Christopher.Higgins@indy.gov.

You can also contact Crime Stoppers of Central Indiana at (317) 262-TIPS, where you will remain anonymous.