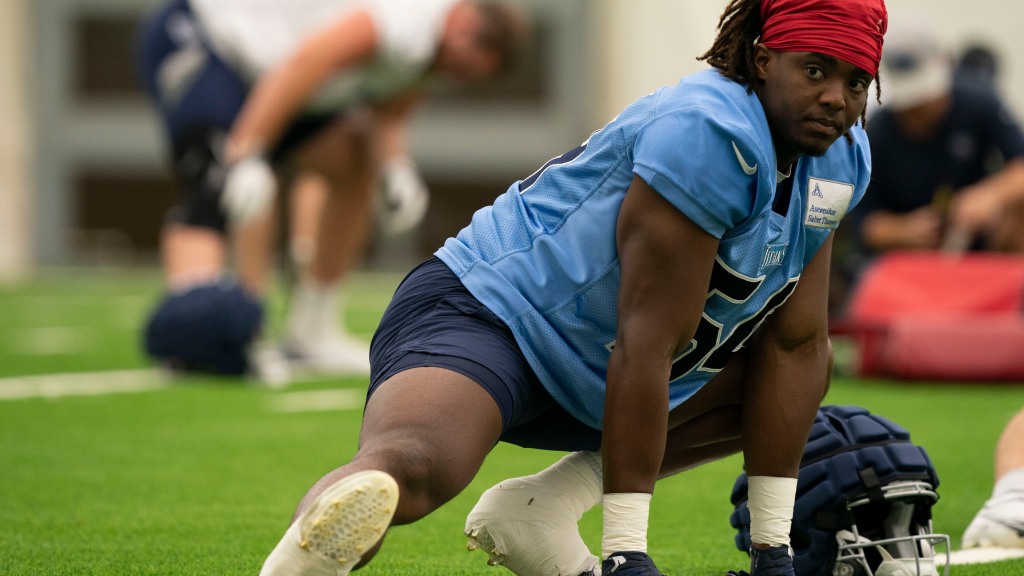 While it wasn’t a great night for the Tennessee Titans’ defense overall, 2022 undrafted free agent and outside linebacker David Anenih shined in the preseason loss to the Baltimore Ravens on Thursday night.

The Houston product notched two of Tennessee’s three sacks on the evening in back-to-back plays, and one of them led to a fumble and turnover. He also added four tackles in total.

Anenih touched on his strip sack, which came on a third-and-12 play late in the fourth quarter, and after his first sack of the game.

“That’s a pass-rusher’s dream, third-and-12, get the opportunity to go out there and rush the passer, get a sack,” Anenih said, per ESPN’s Turron Davenport. “The opportunity presented itself, so I think I just went out there and made the most of it.”

David Anenih with a sack and a forced fumble in his first NFL action with the Titans! @SackaveUH pic.twitter.com/UrHfic66bU

One of the biggest adjustments Anenih has had to make since signing in the pros is dropping into coverage more. The rookie says he’s more comfortable rushing the passer, but believes he’s making progress in the other area.

“[Rushing the passer is] a very natural thing for me since I started playing football my junior year of high school. It’s been very natural for me to just get off the ball, turn the corner,” Anenih said. “When I first got here in May, it was a transition for me because it was a lot more dropping in coverage and stuff like that. But with the help of coach [Ryan] Crow, coach [Mike] Vrabel, coach Shane [Bowen], they’ve helped me a lot to really be a lot more fluid with the defense and how we do things on defense.”

After Thursday night, Anenih, who was facing an uphill climb in making the roster upon arriving in Nashville, is squarely on the map as a candidate to grab one of the last spots on Tennessee’s 53-man roster later this month. 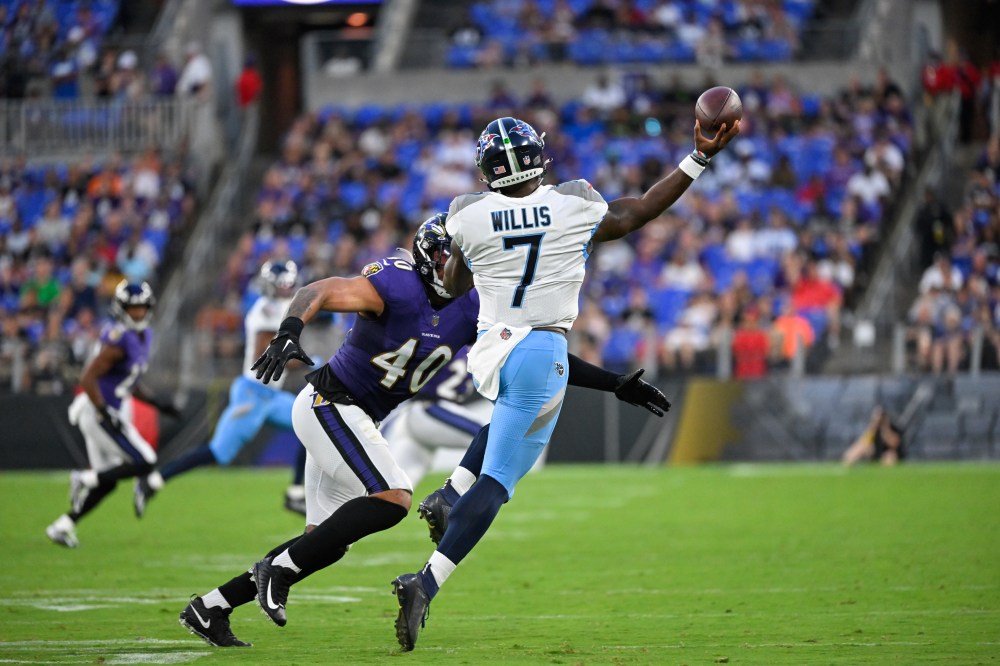