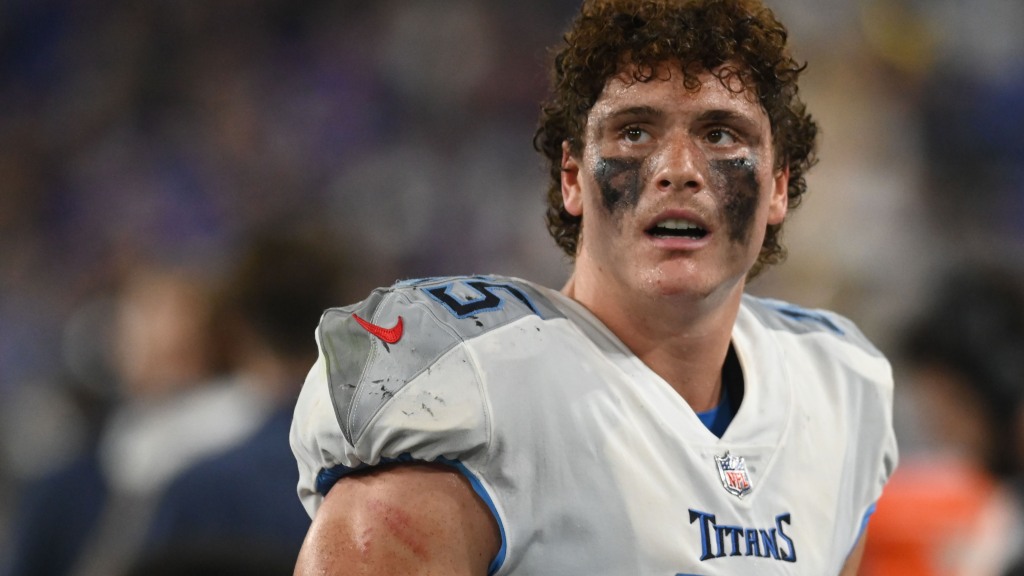 The Tennessee Titans played their first of three preseason games on Thursday night, falling to the greatest exhibition team in NFL history, the Baltimore Ravens, who have now won a record 21 preseason games in a row.

Of course, one of the biggest questions coming out of every preseason game is: who didn’t play? Via Paul Kuharsky, we have the list:

A player sitting out the first preseason game usually means one of two things: they are dealing with an injury or are safe in terms of making the roster and don’t need an extended look.

Now that we know who didn’t play, here’s a look at who did and how many snaps they saw.