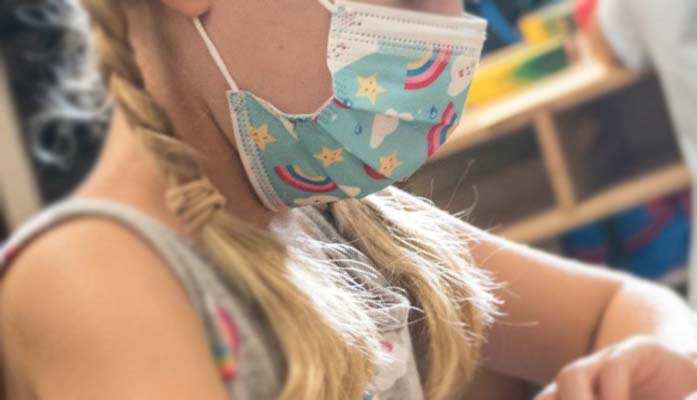 Arizona Attorney General Mark Brnovich is joining 22 states in filing an amicus brief that fights back against the Centers for Disease Control and Prevention’s (CDC) unconstitutional mask mandate on public transportation, like airplanes and buses. The Association of American Physicians and Surgeons filed its amicus brief in the case on Friday.

“Upholding the law is especially important during times of emergency,” said Arizona Attorney General Mark Brnovich. “Federal overreach is most often attempted under the guise of addressing a crisis.”

“Mask mandates are tyrannical, and Congress never authorized the CDC to require travelers to wear masks,” stated Andrew Schlafly, General Counsel of Association of American Physicians and Surgeons (AAPS). “Mask mandates infringe on two fundamental rights: freedom of speech and freedom of travel,” he argued in the amicus brief.

The Biden Administration did not attempt to reinstate its mask mandate for travelers after it was blocked by a federal judge, amid widespread public opposition to the mandate. But Biden appealed to the 11th Circuit to seek authority to reinstate the mask mandate at any time, Mr. Schlafly explains.

Neither the government nor the parties filing briefs supporting it demonstrate effectiveness to Biden’s mask mandate, Mr. Schlafly argued in the brief. He cited multiple recent articles admitting to the ineffectiveness of mask mandates in different regions of our country.

“The ability to see another’s demeanor while he is speaking is often as important as the content of what he says,” the AAPS brief states. “Historically many American states and towns prohibited the wearing of masks, in order to avoid the harm they cause.” The brief cites how New York State banned mask-wearing for more than a century until the COVID-19 pandemic.

“ Mask mandates are more politics than science, and politics is to be sorted out in the halls of Congress rather than at a politically unaccountable administrative agency,” AAPS argues. “If Congress were to hold hearings on this issue, there would be a massive outpouring of public opposition to mask mandates,” Schlafly observes.

Despite how most schools imposed mask mandates last year, most do not now. “Fortunately, students will be able to speak and breathe without interferences by mandatory masks,” Schlafly added.