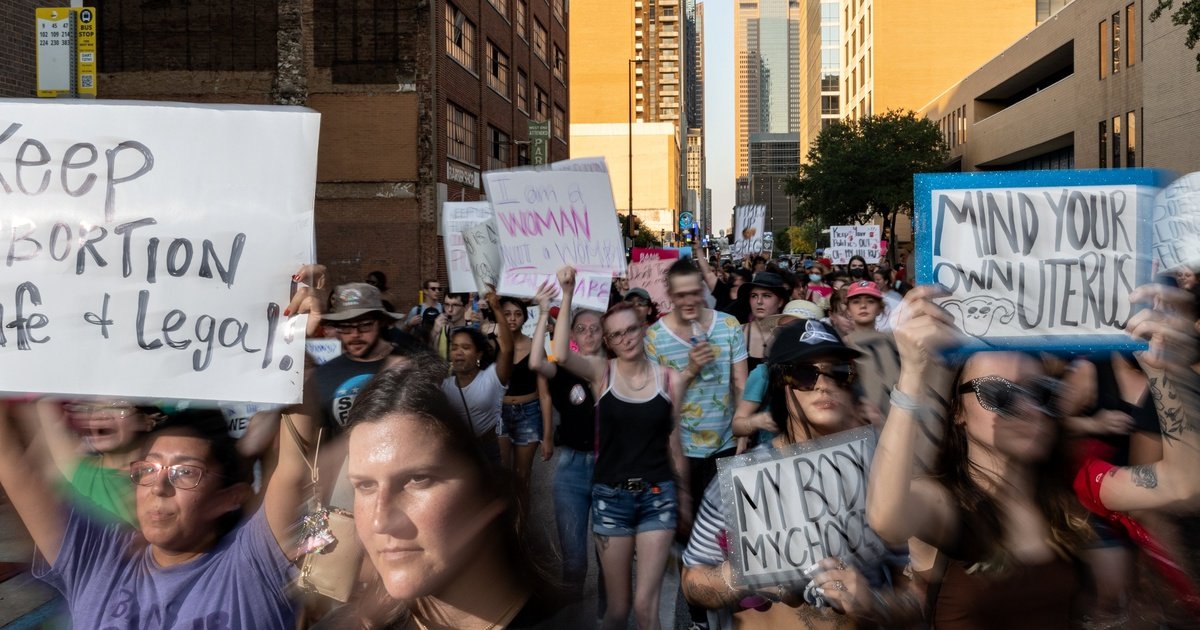 Abortions up to about six weeks in pregnancy can resume at some clinics in Texas for now after a Harris County District Court judge granted a temporary restraining order Tuesday that blocks an abortion ban that was in place before Roe v. Wade.

“It is a relief that this Texas state court acted so quickly to block this deeply harmful abortion ban,” Marc Hearron, senior counsel at the Center for Reproductive Rights, said in a press release. “This decision will allow abortion services to resume at many clinics across the state, connecting Texans to the essential health care they need. Every hour that abortion is accessible in Texas is a victory.”

A hearing has been set for July 12 to decide on a more permanent restraining order.

However, Tuesday’s ruling is only a stopgap measure that, at most, will extend abortion access in the state for two months.

Paul Linton, an attorney for the anti-abortion group Texas Alliance for Life, said he thought a higher court would soon vacate the temporary restraining order and that the pre-Roe abortion bans should stand.

“I don’t think it has any merit,” Linton said. “I don’t think there’s any plausible argument that the laws have been expressly repealed, and the repeal-by-implication argument, I think, is very weak.”

A group of abortion providers filed a lawsuit Monday to prevent an old abortion ban, which predates Roe v. Wade, from being enforced before a trigger law banning most abortions in the state goes into effect.

The U.S. Supreme Court issued an opinion Friday overturning the constitutional protection on abortion, but the ruling won’t be official until the court issues a formal judgment. It usually has taken the court about 25 days to issue a judgment after releasing an opinion. Texas’ trigger law, which was passed last year, would go into effect 30 days after that judgment.

Attorney General Ken Paxton issued an advisory Friday, noting that some prosecutors might immediately “pursue criminal prosecutions based on violations of Texas abortion prohibitions predating Roe that were never repealed by the Texas Legislature. Although these statutes were unenforceable while Roe was on the books, they are still Texas law. Under these pre-Roe statutes, abortion providers could be criminally liable for providing abortions starting today.”

Confusion has abounded since the Supreme Court issued its decision Friday. Clinics across the state immediately stopped providing abortions out of fear that they could be criminally prosecuted under the pre-Roe abortion ban.

The Center for Reproductive Rights noted in a press release that the “state’s antiquated pre-Roe abortion ban … once banned abortion entirely but has been interpreted to be repealed and unenforceable.”

The lawsuit filed Monday notes that the pre-Roe abortion ban “was expressly declared unconstitutional in Roe and has been absent from Texas’s civil statutes for decades.” The Texas Legislature website also notes that the ban was “​​held to have been impliedly repealed” in a 2004 case.

Ghostly Presences Haunt the Art of “Tangible/Nothing” in San Antonio