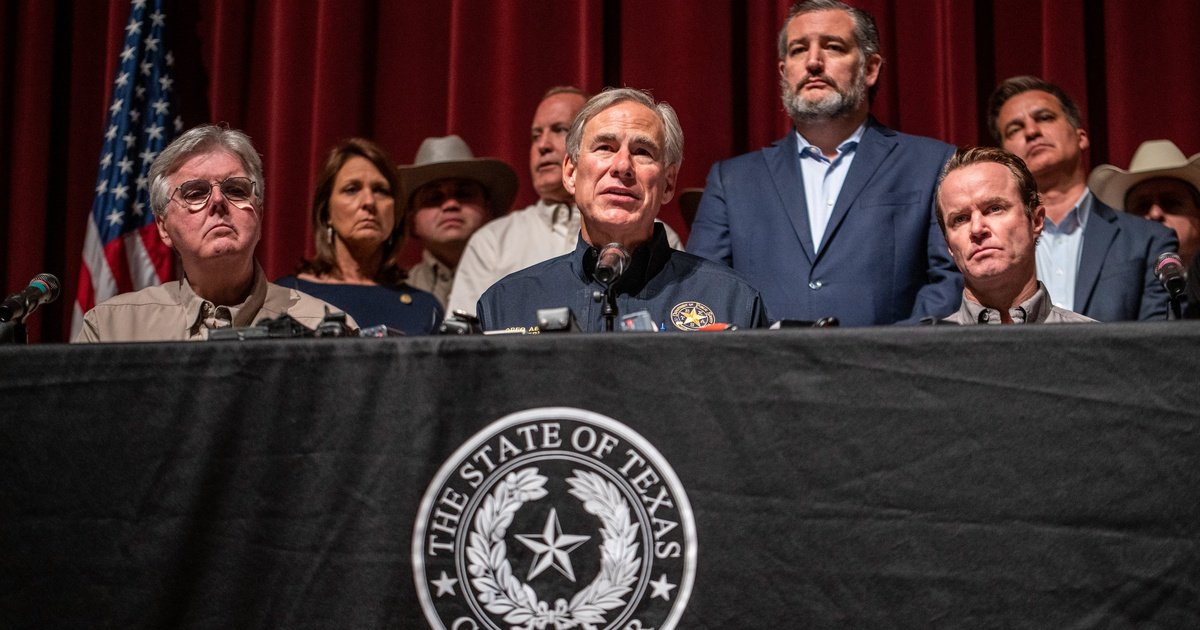 Texas leaders announced Tuesday that they have agreed to dedicate more than $100 million in state funds to boost school safety and mental health services following the Uvalde massacre.

Nearly half the money — $50 million — is going toward bullet-resistant shields for school police officers, a priority of Lt. Gov. Dan Patrick. The second-largest expenditure — $17.1 million — is for school districts to buy silent panic alert technology, which allows them to alert law enforcement during emergencies.

The $105.5 million total in funding will support the initiatives through August 2023. Almost all of the money is coming out of a budget surplus inside the Texas Education Agency, which oversees public K-12 education.

“The State of Texas is acting swiftly to ensure our schools are secure and that children, teachers, and families across Texas have the support and resources they need to be safe as we work to prevent future tragedies like the heinous crime committed in Uvalde,” Gov. Greg Abbott said in a statement.

The state’s Republican leaders have largely championed mental health and school safety as the policy response to the May shooting at Robb Elementary School in Uvalde, resisting gun-control measures. The massacre left 19 students and two teachers dead, as well as 17 others wounded.

The mental health efforts include $5.8 million to expand telemedicine for children and $4.7 million to increase the use of a treatment program for at-risk youth.

In approving the funds, Abbott emphasized almost all were being transferred from the TEA surplus and would “not affect current school operations or funding.” Just over $100 million is coming from that source, while the remaining $5 million is being tapped from the state’s Health and Human Services Commission.

Patrick called on state leaders to back the $50 million transfer for bulletproof shields. The Republican speaker of the Texas House, Dade Phelan, agreed with Patrick but also proposed several additional initiatives, including the silent panic alert technology.

Ghostly Presences Haunt the Art of “Tangible/Nothing” in San Antonio