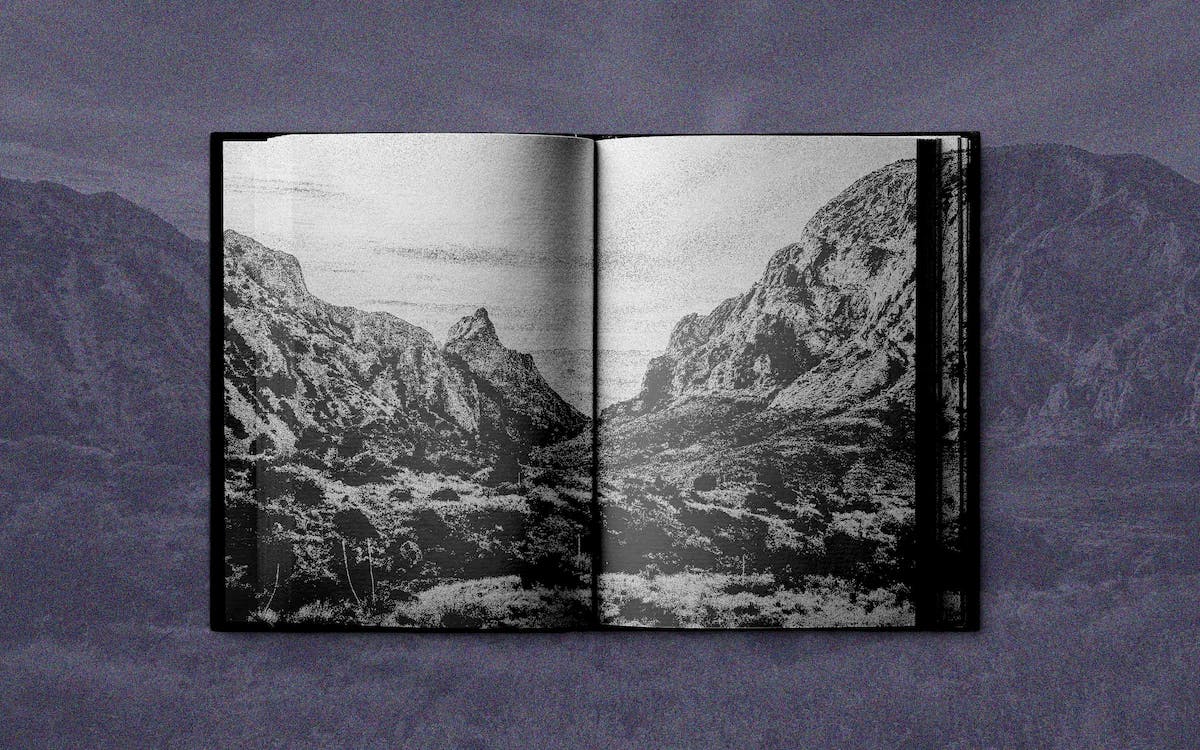 Some people visit the windswept sand dunes along the Gulf Coast or the shadowy Piney Woods of East Texas for their natural beauty. Laura Griffin loves these locations because they’re the perfect places to commit a murder or hide a body.

The Austin-based suspense novelist is always in search of inspiration. When we meet up on a bustling Friday morning in August, she scans the sunny courtyard outside Lucky Lab Coffee on San Antonio Street, just across from the University of Texas campus. Students quietly hover over laptops, and a couple strolls past, holding hands. Griffin points up at the unlit string lights draped across the courtyard. “This could be an after-hours murder scene,” she says.

Griffin has penned about thirty novels since 2007, all of them at least partially set in Texas. Her stories reimagine the state through a prism of murder, mayhem, and brutal crimes that can only be solved by her astute female protagonists. Readers seeking escapism and entertainment will find plenty to enjoy in her work (romance! juicy, twisty plots!), but Griffin’s characters are also dealing with the weighty issues women face: being overlooked or disrespected at work, battling sexism and misogyny, and generally holding it all together as the world around them falls apart.

After growing up in west Houston, Griffin went to college at Vanderbilt University and then worked as a news reporter in Chicago, with stints in Hong Kong and Manila, capital of the Philippines. She returned to her home state in 2000. “Getting out of Texas helps you see the state differently,” she says. She missed a good taco, but what she most appreciated upon her return were the wide-open spaces. “That’s something I took for granted growing up.”

She’s a New York Times best-seller and a two-time winner of the highest honor in romantic fiction, the RITA Award. Among fans of crime fiction, she’s earned a small but devoted following by quietly churning out books—about two a year—that she writes in coffee shops all over the capital city. In all her works, Texas’s diverse landscapes are central to the story.

“I like to look at each [location] and zero in on what could make that place dangerous, sinister, or suspenseful to the reader,” Griffin tells me as we walk toward the UT campus. Her 2020 book, Hidden, part of her Texas Murder Files series, took place on these very streets. In Hidden, a body is found near the hike-and-bike trail by Lady Bird Lake, the same trail Griffin has jogged along weekly for years. She tells me she isn’t always thinking about murder as she travels around the state. The geography and the details she encounters stay with her, though, waiting until the right story idea or character comes along. Several years ago she visited the “Body Ranch” in San Marcos (a.k.a. the Forensic Anthropology Research Facility at Texas State University), and that location inspired the fictional Delphi Center, the backdrop for her Tracers series.

Her new novel, Vanishing Hour, takes place in Silver Canyon State Park, a fictionalized version of Big Bend National Park. It starts with a murder amid the juniper and sotol, near a “limestone canyon baking in the afternoon sun.” Griffin isn’t writing about Texas from an outsider’s perspective. Her love for the locations she weaves into her stories is mixed with a lifelong resident’s clear-eyed acknowledgement of not just what’s beautiful about the state, but also what’s troubling. “I try to find out what the hazards are that are inherent in a place, and then weave that into the suspense,” she says. “For West Texas, it’s heat and drought. Lack of water plays a role in the bigger story.” In Vanishing Hour, plants are shriveled and creeks have run dry. Local ranchers have fallen on hard times. When the main character, Ava, goes to a place called Whitehorse Ranch, the lawn is so unnaturally green and vibrant, it alerts Ava to the fact that there is something sinister about the spot. Reading that scene not long after the scorching, seemingly interminable summer of 2022, I felt a shiver run down my spine.

For her 2019 book Her Deadly Secrets, Griffin focused on another kind of natural disaster: the relentless rain that pounded the coast and East Texas during Hurricane Harvey. The book takes place later, and the protagonist, Kira, who lives in Houston, is haunted by the sights and sounds of heavy rainfall. Griffin’s parents lost their home in Houston to flooding from the storm. As with so many others, the experience shook Griffin, so she channeled that fear into the story. “It’s hard to see that and not be impacted,” she says. “My mom was evacuated on a kayak.”

That’s not the only time her mother’s experiences have informed her work. On August 1, 1966, Griffin’s mom, then a student at UT, was walking along the Drag when Charles Whitman took an elevator to the top of the campus clock tower and committed one of the first mass shootings in modern history. Griffin’s mother ran into a nearby store to hide. It’s no surprise, then, that Griffin’s book Snapped involves a mass shooting on a college campus. Instead of Austin, she set the story in San Marcos.

As dark as her books’ views of Texas landscapes may seem, what with all the carnage and crime, Griffin possesses an almost wide-eyed adoration of the state. Though complaining about the changes to Austin is practically a competitive sport among longtime residents these days, she still describes the city as “vibrant” and “unique.” As we meander away from the clock tower, she takes in the energy of the campus and says, “Isn’t this beautiful? It’s the engine of the city.” She expresses the same level of admiration and awe for the West Texas desert and the dunes of the Gulf Coast, where she spent vacations as a kid.

She does note that one of her books, Hidden, from 2020, features a highly implausible plot point: the book includes a young character who works as a police detective and is fixing up a house in Travis Heights, where the median list price for a home now tops $1 million. “But I guess if L.A. detective Harry Bosch can live in a glass house overlooking Los Angeles, then anything is possible because it’s fiction, right?”

I should mention that I met Griffin long before that August day when she waxed poetic about murder on the banks of Lady Bird Lake. We met as shy, book-obsessed third graders at Meadow Wood Elementary in Houston. Back then, I was awed by the fact that she devoured all 495 pages of The Clan of the Cave Bear while the rest of us read the Sweet Valley High series and Flowers in the Attic (which she also read, of course). Griffin also tore through Nancy Drew mysteries, and she read Stephen King’s Pet Sematary at summer camp near Kerrville—all 416 pages.

We saw scary movies like Play Misty for Me and When a Stranger Calls at her house. To get through the terror of Play Misty for Me, I watched while hiding behind her parents’ couch, as if a piece of furniture would protect me. We also saw Silence of the Lambs together. I watched that entire movie with my hand covering my eyes; I was only brave enough to peek at the screen through the slits in my fingers. Griffin, unlike me, kept her eyes wide open. Looking back now, it all makes sense.

Toward the end of our walk around campus, we stop to check out a mural on Guadalupe Street. It’s a colorful representation of the major cities and regions in Texas, with iconic symbols that represent each place: the pines of East Texas, a space shuttle for NASA, and the Houston skyline. We take in San Antonio’s River Walk and the dusty mesas of West Texas and canyons of Big Bend, where Griffin set Vanishing Hour. She points out the places she knows, and each jolt of recognition makes her giddy. There’s the South Padre seashore, where her book Midnight Dunes takes place. Another corner of the mural depicts Reunion Tower in Dallas, where a killer goes on a revenge spree in her novel Desperate Girls.

“I could fit all of my books in this mural,” Griffin says, and then she snaps a picture.