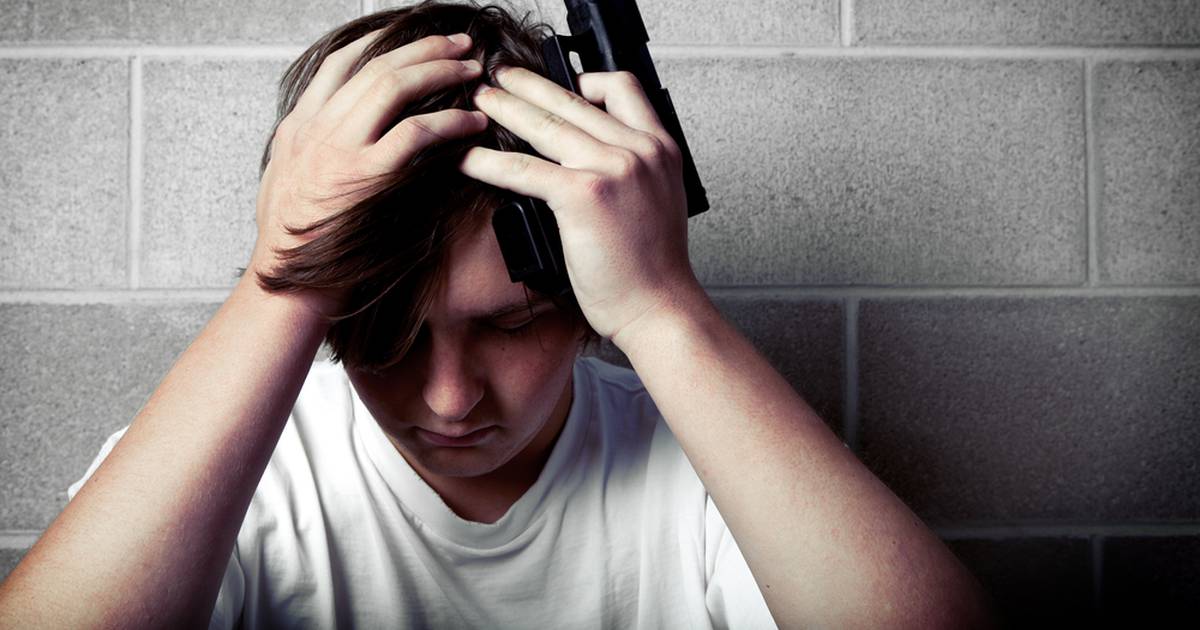 American kids are fatally shooting themselves at unprecedented rates.

This is the devastating conclusion reached by researchers for Everytown for Gun Safety, a nonprofit organization that seeks to understand and prevent gun violence.

“Over the past decade, the firearm suicide rate among young people has increased faster than among any other age group,” the group said in a report published Thursday. “Today, youth firearm suicide has reached its highest rate in more than 20 years.”

Suicide in general is the third-leading cause of death among young people aged 10 to 24, the group said. It has been increasing annually since 2007 and is now at a near-record high, Everytown said. Between 2019 and 2020, firearm suicides increased by 2%, but among that age group the rate grew by 15%, the report said.

Condensing further, the rate rose 31% for children aged 10 to 14, Everytown found in its analysis of figures from the U.S. Centers for Disease Control and Prevention — higher than it has been since 1968.

The homicide rate in the 10-24-year age group has not increased, and the rate of adult suicide has increased more slowly, the researchers found.

“America’s young people are waiting with desperate impatience for America’s adults to recognize the full scope of this nation’s gun violence crisis and take action to stop the bloodshed,” Everytown for Gun Safety president John Feinblatt said in a statement. “So many gun suicides are preventable tragedies, and averting disaster starts with safe storage and opening up a line of communication with their kids.”

Everytown cited changes in school due to COVID challenges and echoed concerns about increasing anxiety and loneliness during times of isolation. At the same time, gun sales are surging in the U.S., giving more kids access to firearms — which other studies have shown ups the suicide risk.

It’s a lethal combination, Everytown said, since ready access to a means of ending one’s own life provides the opportunity. Firearms make it all too easy, Everytown said, and is one of three factors that, if not addressed, conspire to “create a sense of hopelessness and despair.”

Mental health issues influenced by harassment, bullying, relationship problems or unemployment are another factor, as are historical risk factors such as childhood abuse, neglect or trauma, along with a family history of suicide, or a previous suicide attempt.

Nearly half of all suicide attempts among young people involve guns, Everytown said.

In a study published last month in the journal Academic Pediatrics, researchers at the Ann & Robert H. Lurie Children’s Hospital of Chicago found that a third of adolescents coming to the Emergency Department even before the pandemic exhibited “moderate to severe depressive symptoms, and over 40% of this group had access to a gun.”