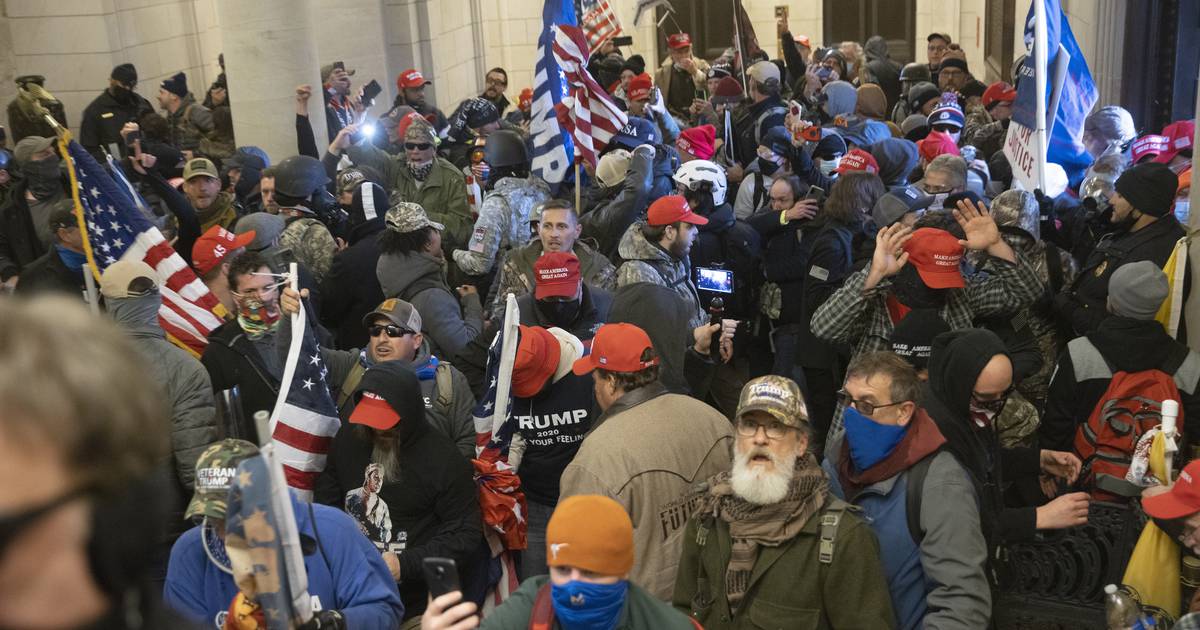 The congressional committee investigating the Jan. 6 storming of the Capitol will hold its first public hearing in prime time next Thursday — with a key focus on former President Trump’s role in the illegal scheme to overturn the results of the 2020 election.

The panel plans to air never seen material and witnesses that the American public has not heard from before in the blockbuster debut of its planned monthlong series of six hearings.

“It will provide the American people a summary of its findings about the coordinated, multi-step effort to overturn the results of the 2020 presidential election and prevent the transfer of power,” the panel added.

The first hearing is expected to offer an overview of Trump’s plot to stay in power, including his effort to build broad support for his lies that the election was stolen from him and the incitement of his crowd of extremist supporters to attempt to block Congress from certifying President Biden’s win.

The hearing will also focus squarely on Trump’s failure to do anything to stop the violence in real-time, even as a raft of prominent supporters and even his own children pleaded with him to do something, NBC News reported.

The committee has already claimed it has “a good-faith basis for concluding that [Trump] and members of his Campaign engaged in a criminal conspiracy to defraud the United States.”

The June 9 hearing will be just the first episode of a high-profile airing of the causes and consequences of the domestic attack on the U.S. government.

The committee, which has called Jan. 6 “one of the darkest days of our democracy,” was formed in the aftermath to “investigate the facts, circumstances, and causes relating to the domestic terrorist attack on the Capitol.”

More than 1,000 people have been interviewed by the panel. Only brief snippets of that testimony have been revealed to the public, mostly through court filings.

A surprising number of Trump’s allies agreed to appear, including his own children: Donald Trump Jr. and Ivanka Trump, along with her husband, Jared Kushner.

Artists speak out against abortion ruling at BET Awards