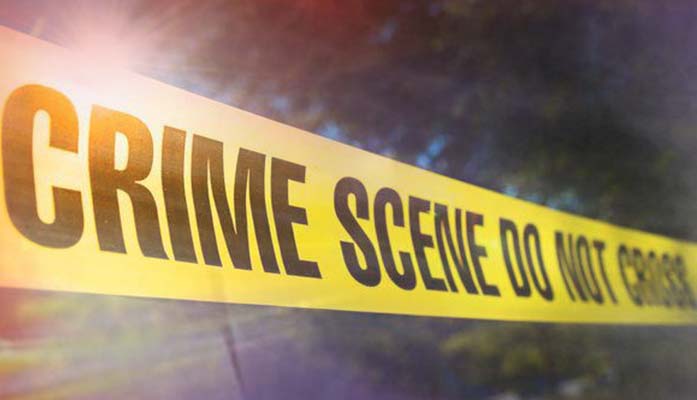 Phoenix police are investigating the death of a woman found shot and killed in a canal in Phoenix early Tuesday morning.

At approximately 5 a.m., Phoenix Police received a call of an injured person in the area of 1400 North 32nd Street. When officers got to the scene they were directed to the canal where they located the body of a deceased adult female who had sustained a gunshot wound.

Phoenix Police detectives are actively investigating this incident as a homicide and ask anyone with information to contact the Phoenix Police Department, or Silent Witness if they wish to remain anonymous.