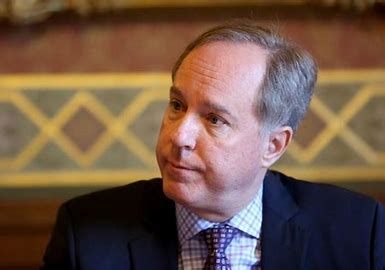 The Gateway Pundit reported in January information that shows Wisconsin Assembly Speaker Robin Vos was more intimately involved in the creation of ballot drop boxes than was previously known. These drop boxes were part of the key to stealing the 2020 Election from President Trump and Vos was in on it.

TGP has reported on Wisconsin Speaker Robin Vos before and his ties to the 2020 Election steal in his state and the lack of effort he has taken to get to the bottom of what happened. He’s promised the moon but hasn’t even provided moon pies.

Vos has admitted to widespread fraud in the 2020 election in Wisconsin but says the assembly cannot decertify.

Vos is unpopular with grassroots groups in the state due to his efforts to excuse the fraud in the 2020 election.

Now there is evidence that Robin Vos is blocking conservative and liberal critics from his Facebook campaign page.

Assembly Speaker Robin Vos, R-Rochester, has taken to blocking critics, including conservatives, on his official campaign Facebook page, a move that his office says is legal, citing guidance from the Legislature’s attorneys.

In 2019, a federal judge ruled against Vos and other Republicans in a lawsuit after they blocked a progressive group, One Wisconsin Now, from their official Twitter pages. In short: It is illegal for public officials on their public accounts to limit discourse by blocking others.

Vos’ office contends that it is legal to block members of the public from an official campaign’s social media pages, as an elected official’s office and his/her campaign are separate entities.