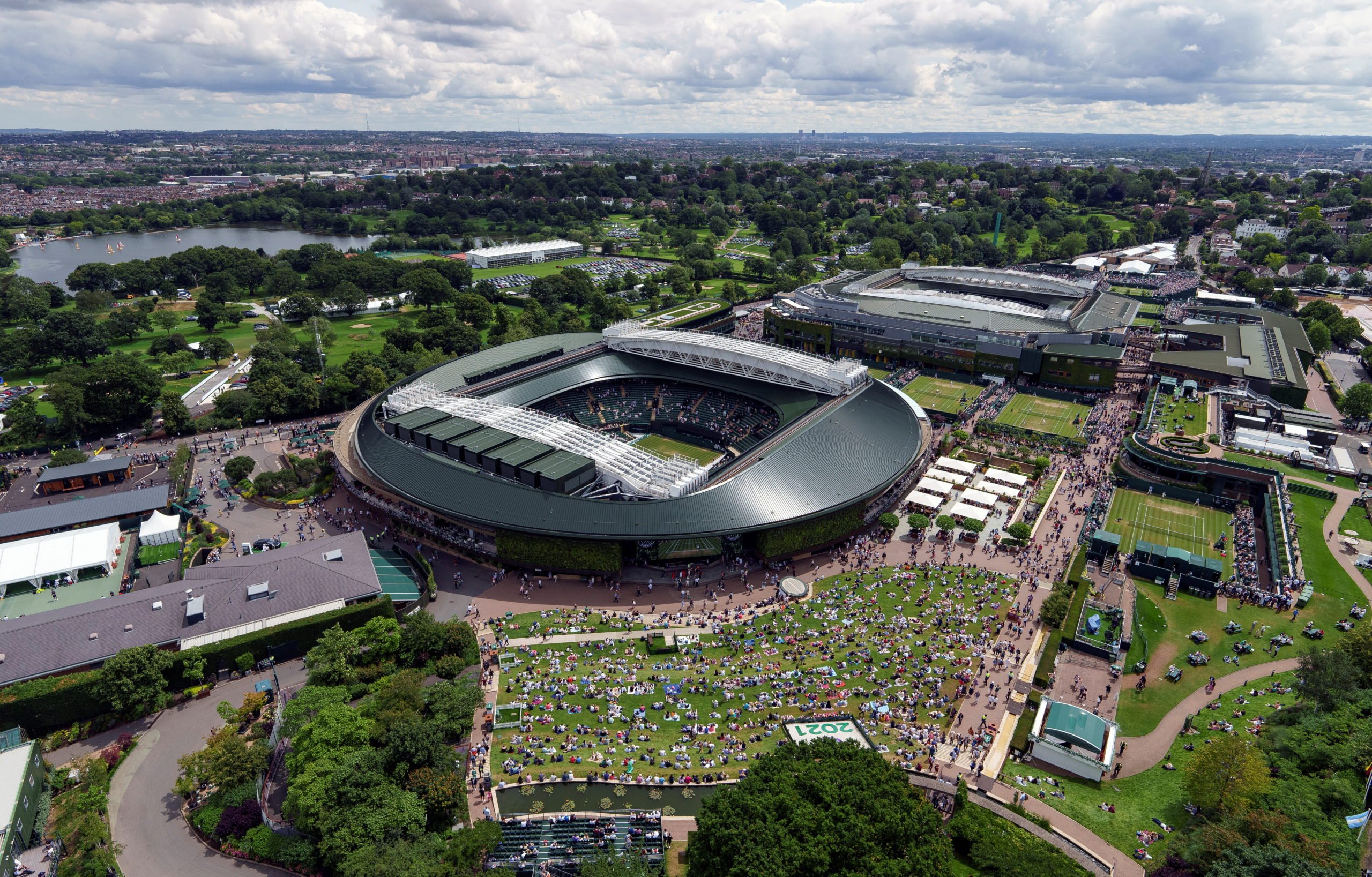 The decision to bar Russian and Belarusian players from Wimbledon over Moscow’s invasion of Ukraine will incite “hatred and intolerance,” the Belarus Tennis Federation (BTF) said, adding that they are seeking legal advice on the ban.

The grasscourt major announced on Wednesday that Russian and Belarusian competitors would be banned from this year’s tournament. Belarus is a key staging area for the invasion, which Russia calls a “special military operation.”

“The Belarusian Tennis Federation categorically condemns the decision of the Wimbledon organizers to suspend the Belarusian and Russian tennis players,” BTF said in a statement on Thursday.

“Such destructive actions in no way contribute to the resolution of conflicts, but only incite hatred and intolerance on ethnic grounds.”

The decision means that Belarusian players including fourth-ranked Aryna Sabalenka and two-times Grand Slam champion Victoria Azarenka will not be able to compete at the June 27-July 10 tournament.

“The unlawful decisions of the international tennis organizations concerning our tennis players undermine … the reputation of these organizations,” the BTF said.

“BTF management is still consulting with international law firms on sports law and developing a strategy that is aimed primarily at protecting the Belarusian tennis players around the world and tennis in the Republic of Belarus in general.”

The All England Lawn Tennis Club’s (AELTC) decision has been criticized by the ATP and WTA Tours, though it said it would “consider and respond accordingly” if circumstances change between now and June.

British Sports Minister Nigel Huddleston, who said last month he would not be comfortable with a “Russian athlete flying the Russian flag” and winning Wimbledon in London, has welcomed the AELTC’s decision.