Why Was a Texas Woman Charged with Murder for a ‘Self-Induced’ Abortion? Officials Won’t Say. 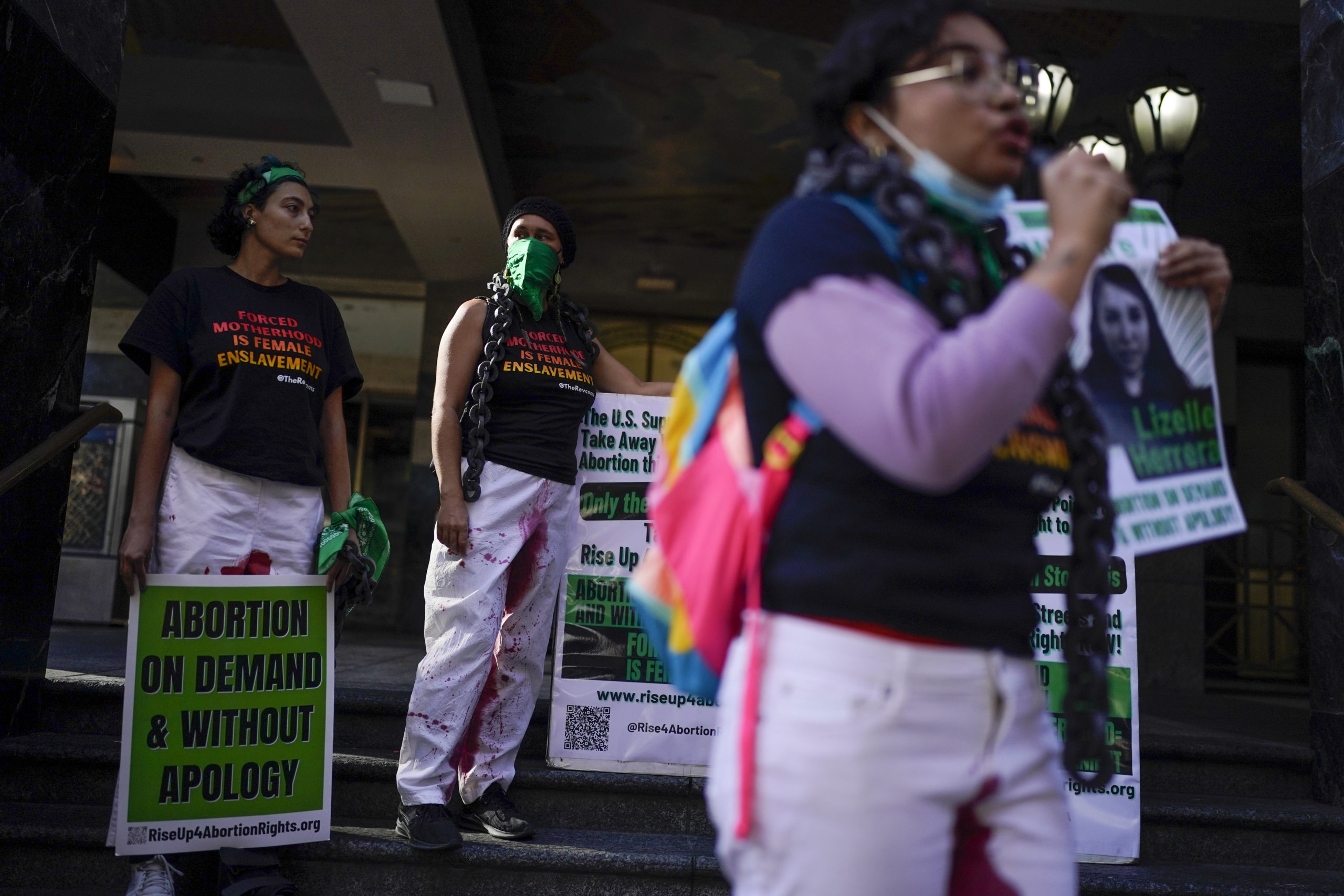 Last week, Starr County Sheriff’s Office deputies arrested Lizelle Herrera on a charge of murder for self-inducing an abortion after a grand jury indictment. A judge set the 26-year-old’s bond at $500,000. Herrera spent two nights in jail before she was released on Saturday after advocates at If/When/How, a reproductive rights group, posted bail from its Repro Legal Defense Fund. As Herrera’s arrest became national headlines, Ramirez abruptly reversed course and filed a motion to drop the case against her.

On Monday, a judge formally dismissed the charge against Herrera. Gocha Allen Ramirez, the Starr County District Attorney, said Herrera never should have been taken into custody. The indictment, signed and filed on March 30 in Starr County, stated Herrera allegedly killed “individual J.A.H. by a self-induced abortion” in early January.

It is unclear who, if anyone, should be held responsible for the mistreatment of Herrera. Few details about the decisions that resulted in a murder charge have been revealed. In January, Herrera went to a Starr County hospital for treatment. Staff at the hospital contacted the Sheriff’s Office after Herrera reportedly said her symptoms were related to an abortion. It is a mystery why the medical workers reported Herrera to law enforcement, why Ramirez’s office pursued a murder charge, and why a grand jury and a judge chose to agree with the prosecution.

The Washington Post reported that Ramirez called Herrera’s attorney, Calixtro Villarreal, and said his office shouldn’t have charged Herrera. The Post later updated its story with new information: Herrera’s husband, who is represented by a Starr County assistant district attorney, filed for divorce on April 7, the same day she went to jail. The Sheriff, district attorney, and Herrera’s attorney, Calixtro Villarreal, have not responded to questions from the Texas Observer.

“The immediate grassroots outrage made it impossible for the prosecutors to get away with abusing their discretion,” Lynn Paltrow, executive director of National Advocates for Pregnant Women, told the Observer. “Herrera’s arrest comes as no surprise. Such arrests have been increasing with each passing year in which abortion is described as murder.”

In September, Governor Abbott signed Senate Bill 8, the Texas Heartbeat Act, into law. The legislation banned abortion after six weeks—a time when many women do not even know they are pregnant—and incentivized private citizens with a $10,000 award to successfully sue anyone who helps a woman get an abortion. The law stoked the outrage of pro-choice and civil rights advocates and was hailed as a victory in the war against abortion for the anti-choice movement.

Though Herrera’s murder charge did not stem from SB 8, the criminal indictment and Herrera’s subsequent arrest brought opposing sides to the abortion debate together in a rare display of solitary.

La Frontera Fund, a nonprofit that assists women with money for abortions in the Rio Grande Valley, set up a legal defense fund for Herrera shortly after her arrest. Frontera is also raising money on behalf of Herrera and her family for “the trauma the State of Texas, Governor Abbott and the Starr County Sheriff have inflicted on them.”

Herrera’s indictment on an apparently made-up charge also garnered a rebuke from district attorneys in Dallas, Travis, Bexar, Nueces, and Fort Bend counties, which released a joint statement: “Using the criminal legal system and an interpretation of murder that has no grounding in the law to punish women — and leveraging confidential medical information and eroding vitally important medical provider/patient relationships in doing so — is beyond the pale and will have devastating consequences.”

Advocates for La Frontera Fund said cases like Herrera’s give women pause to seek the treatment they may need. Women may become more reluctant to reveal medical history to health care workers or delay seeking life-saving treatment for fear of arrest. Or, as happened to Rosie Jimenez of McAllen in 1977, women may seek cheaper and less safe abortion methods beyond the supervision of trained medical workers. Jimenez died from an unsafe abortion procedure after Congress passed the Hyde Amendment, which prohibited Medicaid funding for abortion. The ban on federally funded abortions is still active.