Where Mike Vrabel stands after Day 2 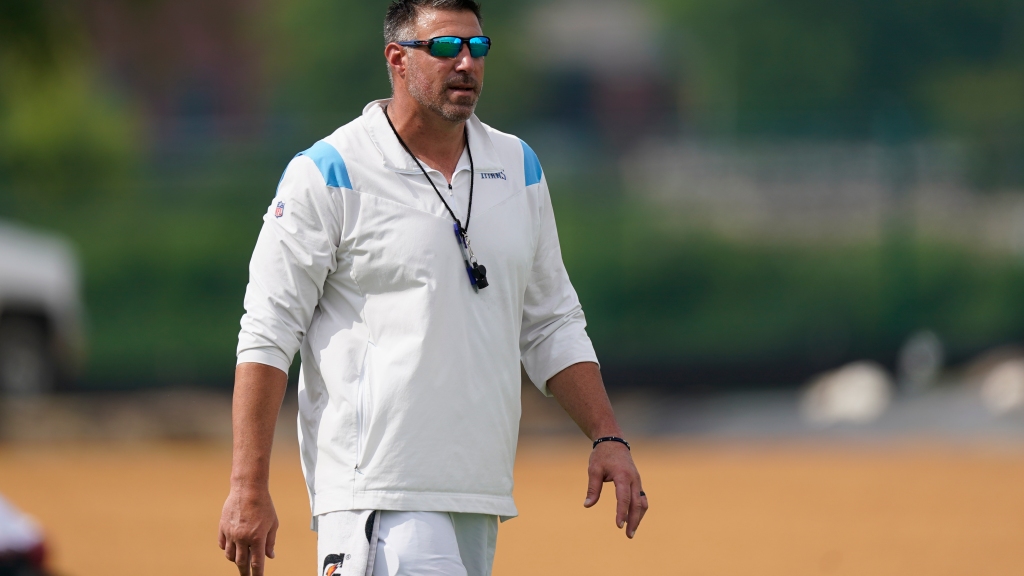 Tennessee Titans head coach Mike Vrabel is once again taking part in the American Century Championship, which is going into the final day on Sunday.

After two days of the tournament, Vrabel, who finished in 74th place in 2021, sits tied for 64th place at -10 with “The Office” actor Brian Baumgartner and singer Nick Jonas.

Through 36 holes, Vrabel has 13 bogeys and 12 double bogeys, but no birdies or eagles. Here’s a look at Vrabel’s scorecard so far, courtesy of Jim Wyatt of Titans Online.

Here’s a look at the top five on the leaderboard going into Sunday:

You can check out the entire leaderboard right here.

For the final day, Vrabel will tee off with Baumgartner and former MLB pitcher David Wells, who is tied for 45th place.