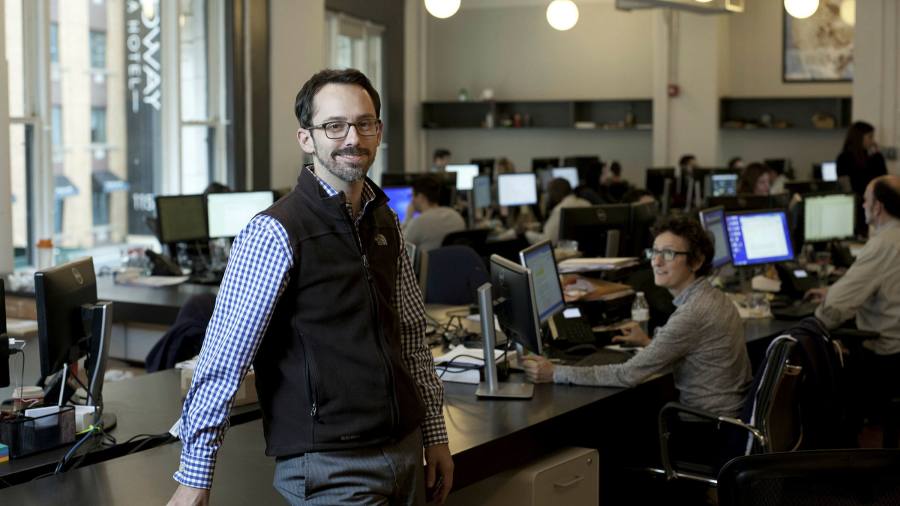 Reorg , the distressed debt and bankruptcy information provider backed by private equity firm Warburg Pincus, has hired advisers to explore a sale of all or part of the business that could value it at more than $1.5bn, according to four people briefed about the matter.

Evercore, the independent investment bank selected to run the sale process, has started contacting potential buyers interested in acquiring the company, the people said. The process started about a week ago, they added.

Private equity groups have expressed interest in Reorg in recent months, those people said, as buyout investors have snapped up lucrative specialist content companies that can charge corporate clients high, recurring subscription fees. Rival data companies have also expressed interest to participate in the auction as they seek to consolidate the industry.

Reorg’s clients include hedge funds, investment banks and law firms. It is best known for its intensive day-to-day coverage of bankruptcy court hearings and behind-the-scenes negotiations between creditor groups and companies.

While debt default rates had fallen to historic lows, the number of companies pursuing financial restructurings and bankruptcies is expected to snap back as interest rates jump and a potential economic recession approaches. 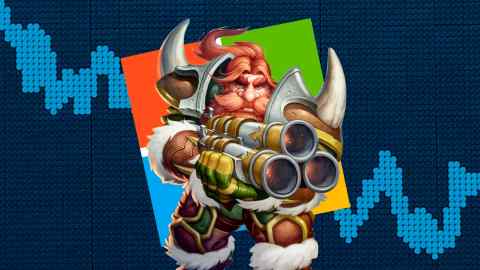 Reorg is expected to benefit significantly from what Jamie Dimon, chief executive of JPMorgan Chase, described as an impending economic “hurricane” as the war in Ukraine and policy tightening by the Federal Reserve contribute to rampant inflation and turbulent markets.

Warburg Pincus acquired a controlling stake in Reorg in 2018 at a $400mn valuation. Reorg has sought to combine the features of a technology company, using machine learning to quickly scrape legal filings along with deal analysis, with original reporting from journalists as well as former lawyers and bankers. Its annual subscriptions can cost in excess of $100,000, since the service can replace the work of junior attorneys.

Kent Collier, the distressed-debt investor and blogger, launched Reorg in 2013 and has remained as the company’s chief executive.