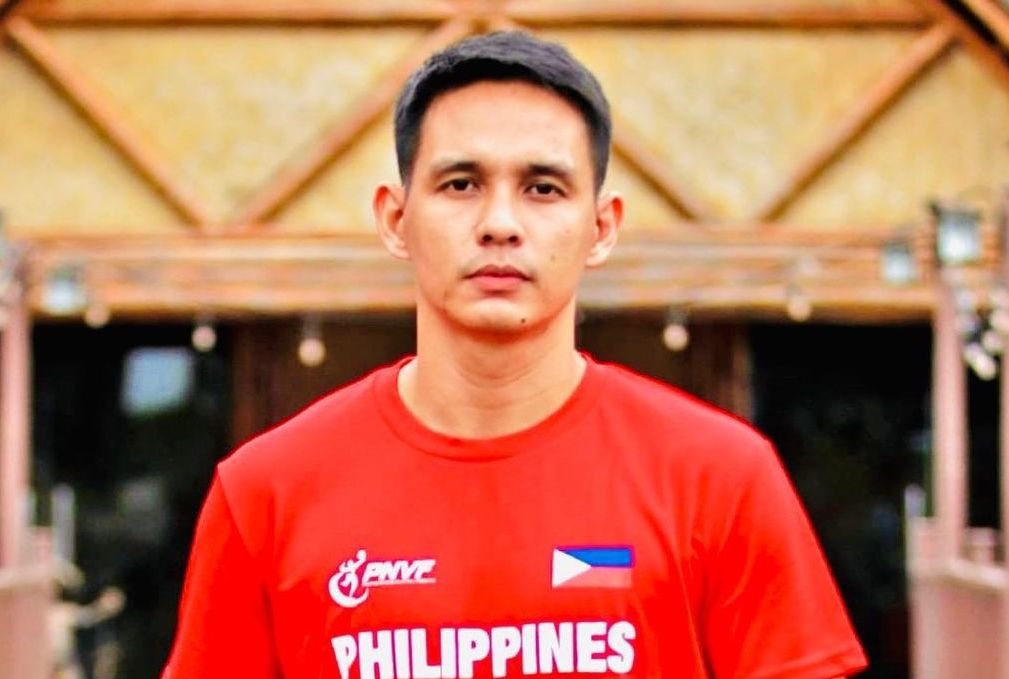 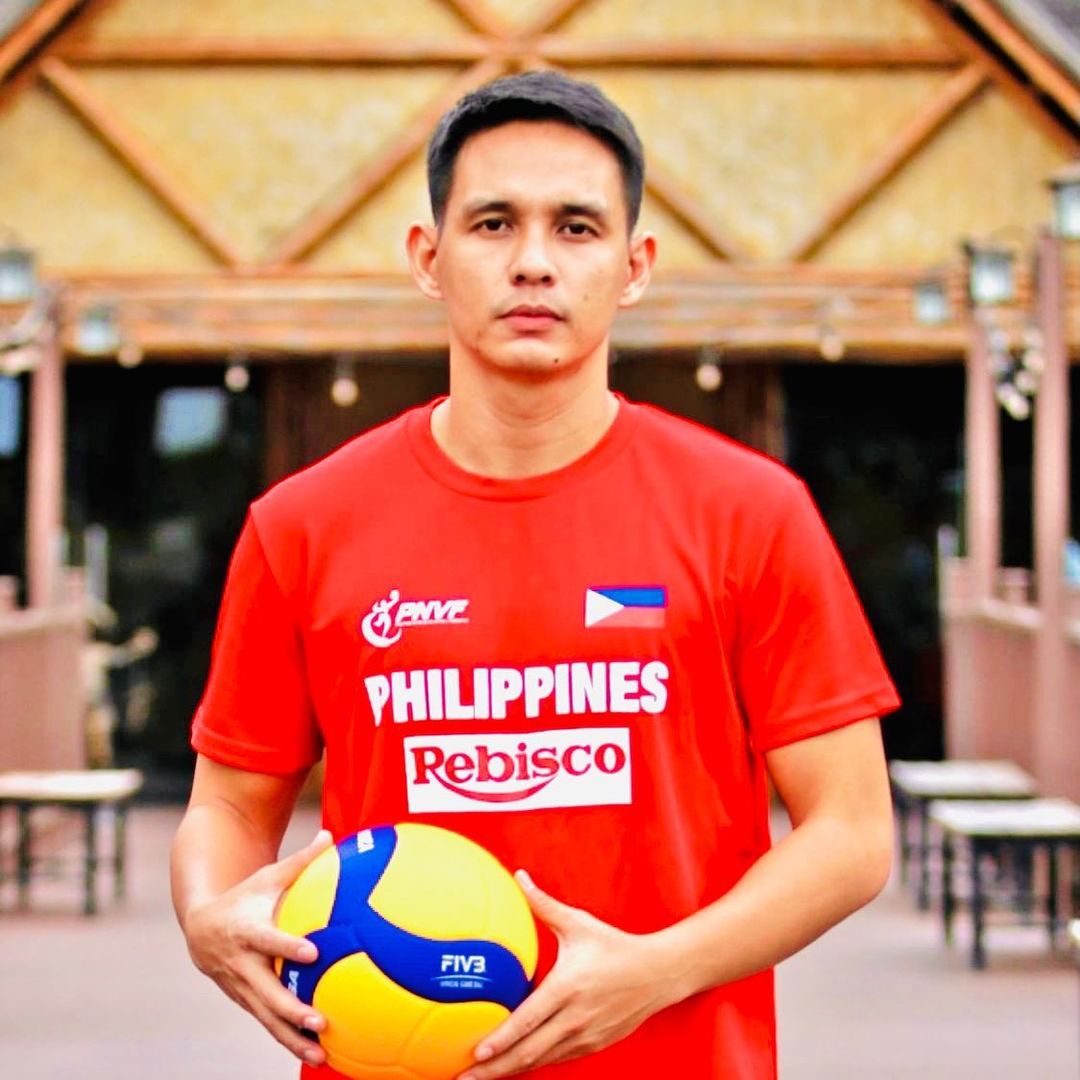 The 36-year-old setter, who saw action in the last two biennial meets including a historic silver medal finish in the 2019 edition, announced his retirement on Sunday evening.

“This will be the last time that I will be wearing the Philippine men’s volleyball team jersey. But I will forever bring the honor and the friendship we had as a team,” wrote Lopez in Filipino.

“Now is the time to give the younger players a chance to showcase their talent and reach their dreams, too. Thank you to all the supporters. I hope that you will keep supporting our Men’s Volleyball Team until we achieve our dream gold medal,” he added.

Lopez is only retiring from national team volleyball as he will still be playing for Air Force in local leagues like Spikers’ Turf, which has yet to return since 2019.

The Far Eastern University standout played for the men’s national volleyball team even when it wasn’t part of the SEA Games delegation in the mid 2000s. He teamed up with Dante Alinsunurin in 2007.

Lopez was part of Alinsunurin’s 2019 SEA Games squad. In the semifinal, the veteran playmaker recovered a broken play and set the ball to Bryan Bagunas for the silver medal-clinching spike that beat Thailand in five sets before a dramatic crowd at PhilSports Arena in Pasig City.

The National University men’s volleyball team assistant coach thanked his family and everyone who was part of his national team journey especially his coaches, Alinsunurin and Dong Dela Cruz, for trusting him last 2019.

“To my coaches who trusted me and brought me back to the national team in 2019. Thank you coach Dante and coach Dong. Our journey wasn’t easy but our sacrifices and hard work were worth it after winning a medal in the 2019 SEA Games,” he said.

Lopez also expressed his gratitude to his teammates, believing that they will bounce back and get their dream SEA Games gold medal.

“I hope that you learned something from me as your senior and co-captain. We may not fulfill our dream this SEA Games, but I believe that you are all talented and you will get it someday,” he said. “Don’t stop (working) and keep on dreaming to raise the Philippine flag in Southeast Asia’s men’s volleyball.”