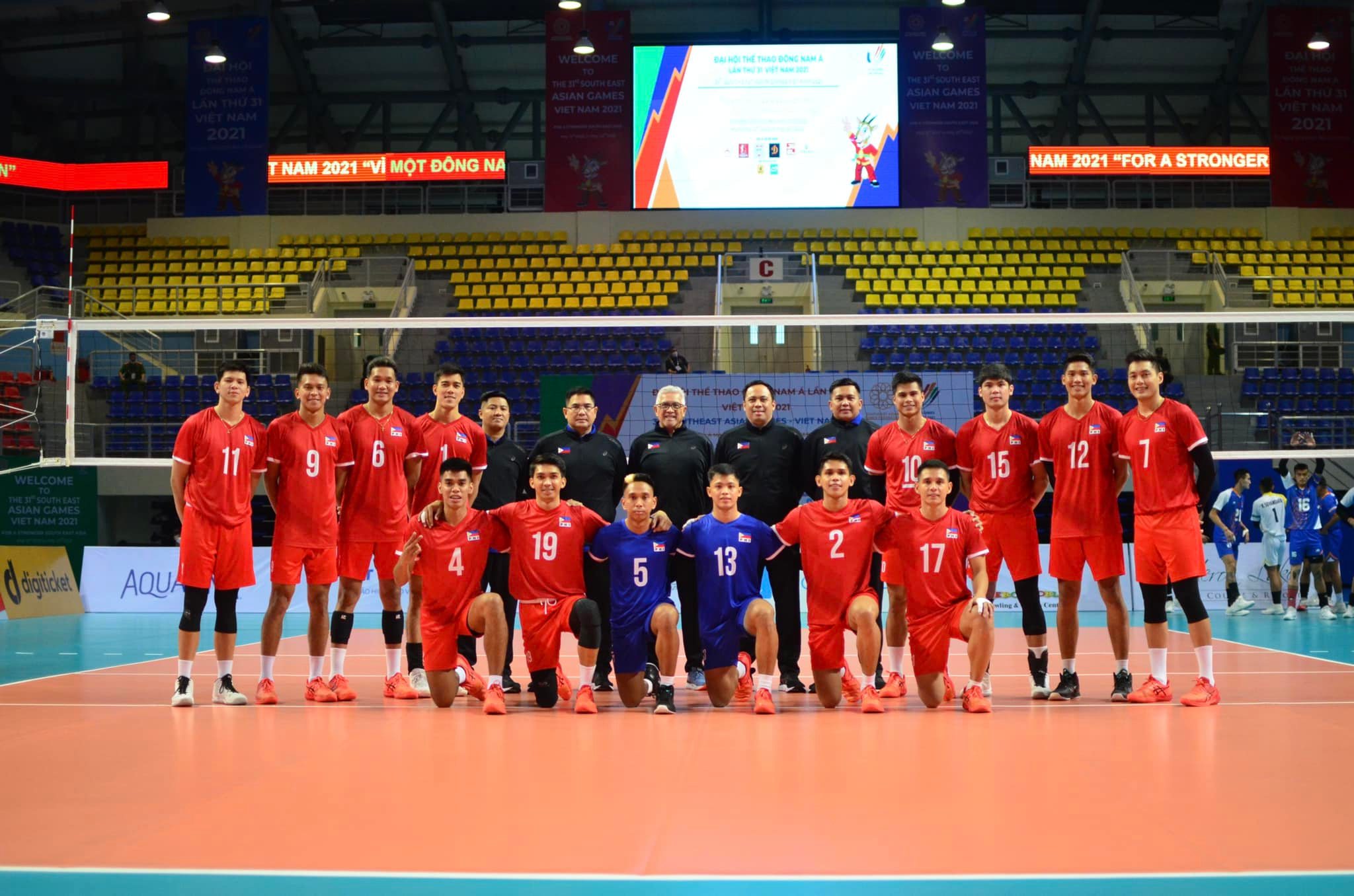 The 36-year-old playmaker, who recently announced his retirement from the national team, admitted the absence of a men’s league in the country affected the Philippine team’s goal to retain or surpass its historic silver medal in 2019 as it placed fifth in the 31st Southeast Asian Games in Hanoi, Vietnam.

(Even though we’ve been playing together for a long time, it’s still hard to expect a good connection from us after a long layoff in this pandemic.)

The Filipino Spikers missed the semifinal, losing to the vastly-improved Cambodia, which won bronze, and Thailand in Group B before beating Malaysia and  Myanmar to finish fifth in the classification round.

The veteran setter’s retirement wish is to have a local league again for the men’s volleyball players.

Only three players from the national team namely Bryan Bagunas, Marck Espejo and Jau Umandal played in leagues before the SEA Games as the two former UAAP MVPs played in Japan V.League and Umandal had a short stint in Bahrain early this year.

“The men’s volleyball players really need to play in the regular leagues like the Spikers’ Turf. For us to regain our condition coming from a long layoff,” Lopez said in Filipino. “It’s also a training ground for the men’s national team players for us to improve our chemistry.”

Most of the members of the national team only played a week-long league in the 2021 AVC Asian Men’s Club Championship in Thailand and in the Philippine National Volleyball Federation Champions League last December.

The Spikers’ Turf, which helped the national team in its silver medal finish in 2019 as its guest team, has yet to return this pandemic, even though its organizer Sports Vision has already staged two Open Conferences in the Premier Volleyball League last year and from March to April.

In a previous interview of Inquirer Sports with Bryan Bagunas and national team coach Dante Alinsunurin before the SEA Games, the two insisted on the importance of regular leagues for the Philippine men’s volleyball program.

(It’s sad to see that the pandemic stopped the men’s league because we already started to raise the level of our sport in the (2019) SEA Games.)