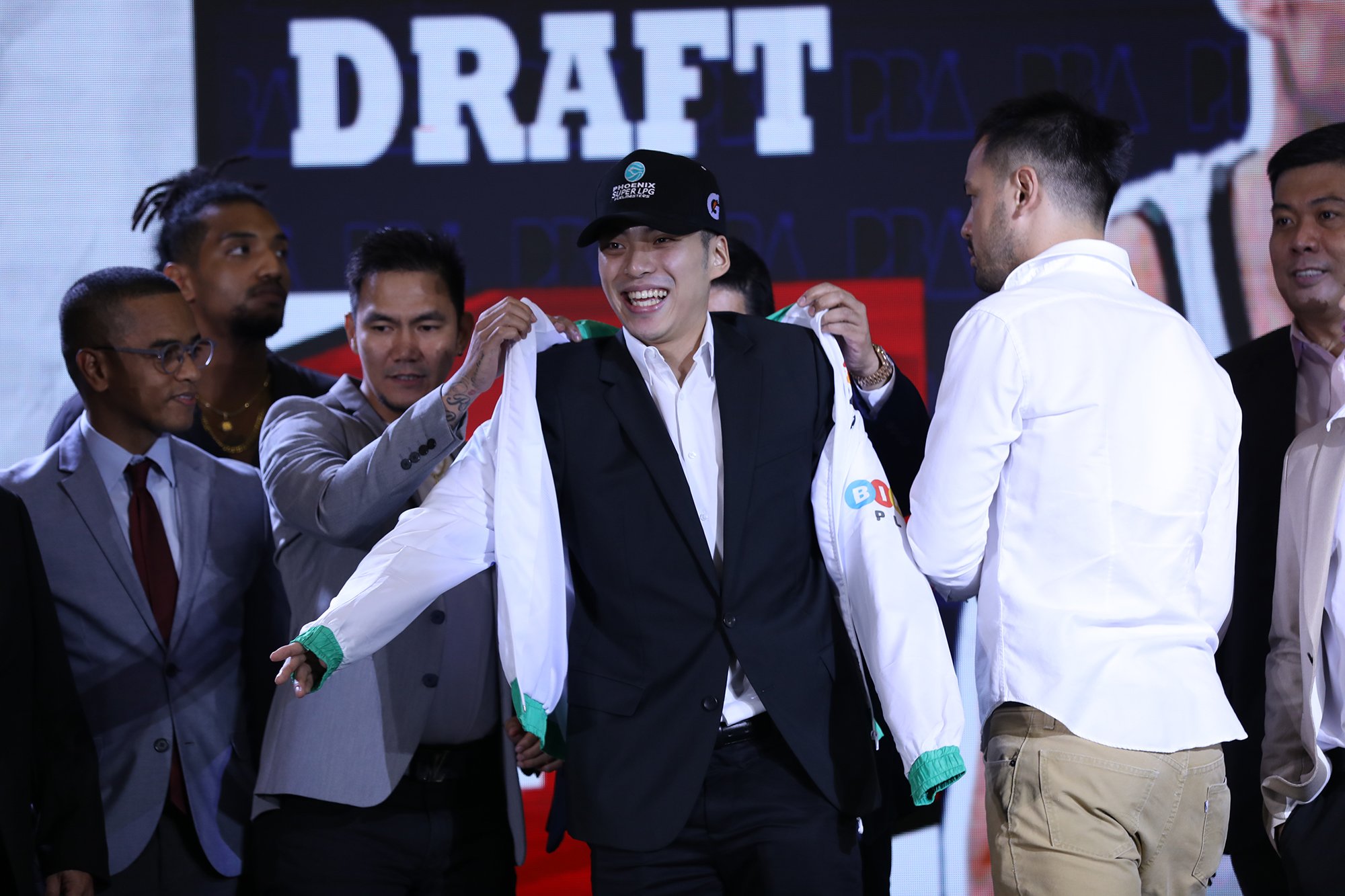 The Fuel Masters shared on their social media pages that their two rookies Tio, who was drafted 14th overall, and Serrano selected at No.19 have both inked their first professional contracts.

“Can officially say that I LOVE MY JOB. Thank you for the trust (Fuelmasters),” the rookie guard wrote on his Instagram post.

Tio averaged 7.41 points on 31.43-percent shooting from deep in 14:31 minutes of play per game in the UAAP Season 84 men’s basketball tournament, where Ateneo’s three-season reign was ended by University of the Philippines.

Meanwhile, Serrano, who played for Ginebra 3×3, also signed his rookie contract with Phoenix.