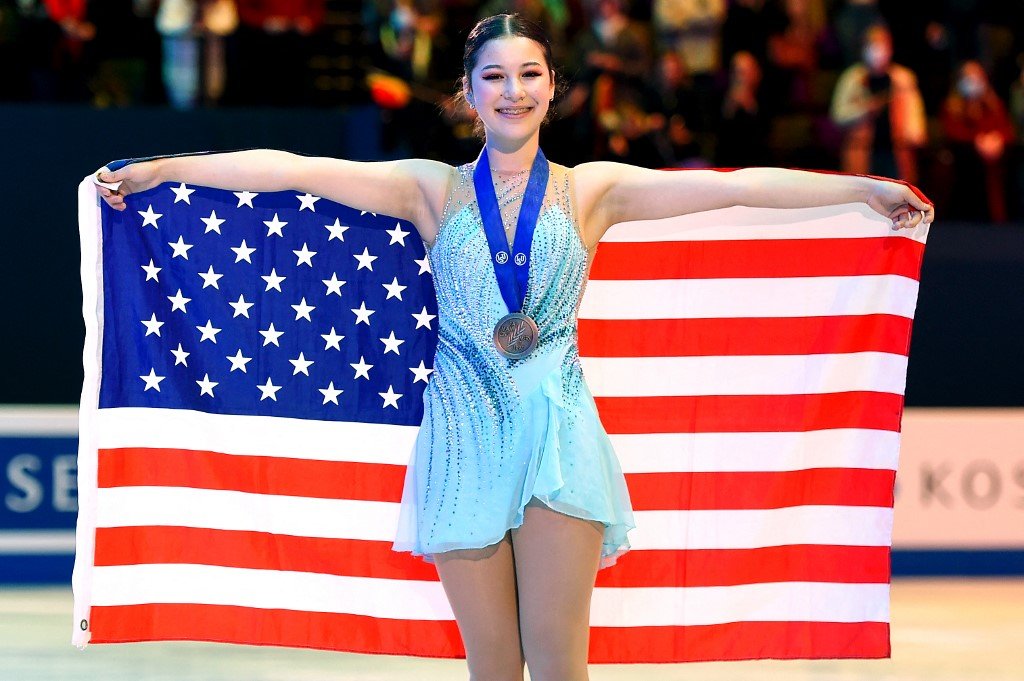 American figure skater Alysa Liu, who won bronze at this year’s world championships and competed in the 2022 Beijing Olympics, has announced her retirement aged 16, stating she has achieved all her goals.

“I’m here to announce that I am retiring from skating,” the two-time US national champion wrote on Instagram.

“I started skating when i was 5 so that’s about 11 years on the ice and it’s been an insane 11 years.

“A lot of good and a lot of bad but that’s just how it is. I’ve made so many friends, and so so sooo many good memories that I’ll have for the rest of my life. i honestly never thought I would’ve accomplished as much.”

Liu created US history when she won the national title in 2019 aged 13 years, landing triple axel jumps, a rare feat for a female skater, and successfully defended her title the following year.

She was too young to compete internationally at senior level, but she made the US Olympic team despite testing positive for Covid-19 in January.

She finished seventh in Beijing in an event dominated by the doping controversy surrounding the pre-competition favorite Kamila Valieva of Russia.

Liu then came in third behind Kaori Sakamoto of Japan and Loena Hendrickx of Belgium in the world championships in France last month, with the Russian skaters not participating.

It was the first medal at a worlds for a US woman since Ashley Wagner in 2016.

“I feel so satisfied with how my skating career has gone,” continued the Californian.

“Now that I’m finally done with my goals in skating I’m going to be moving on with my life.”