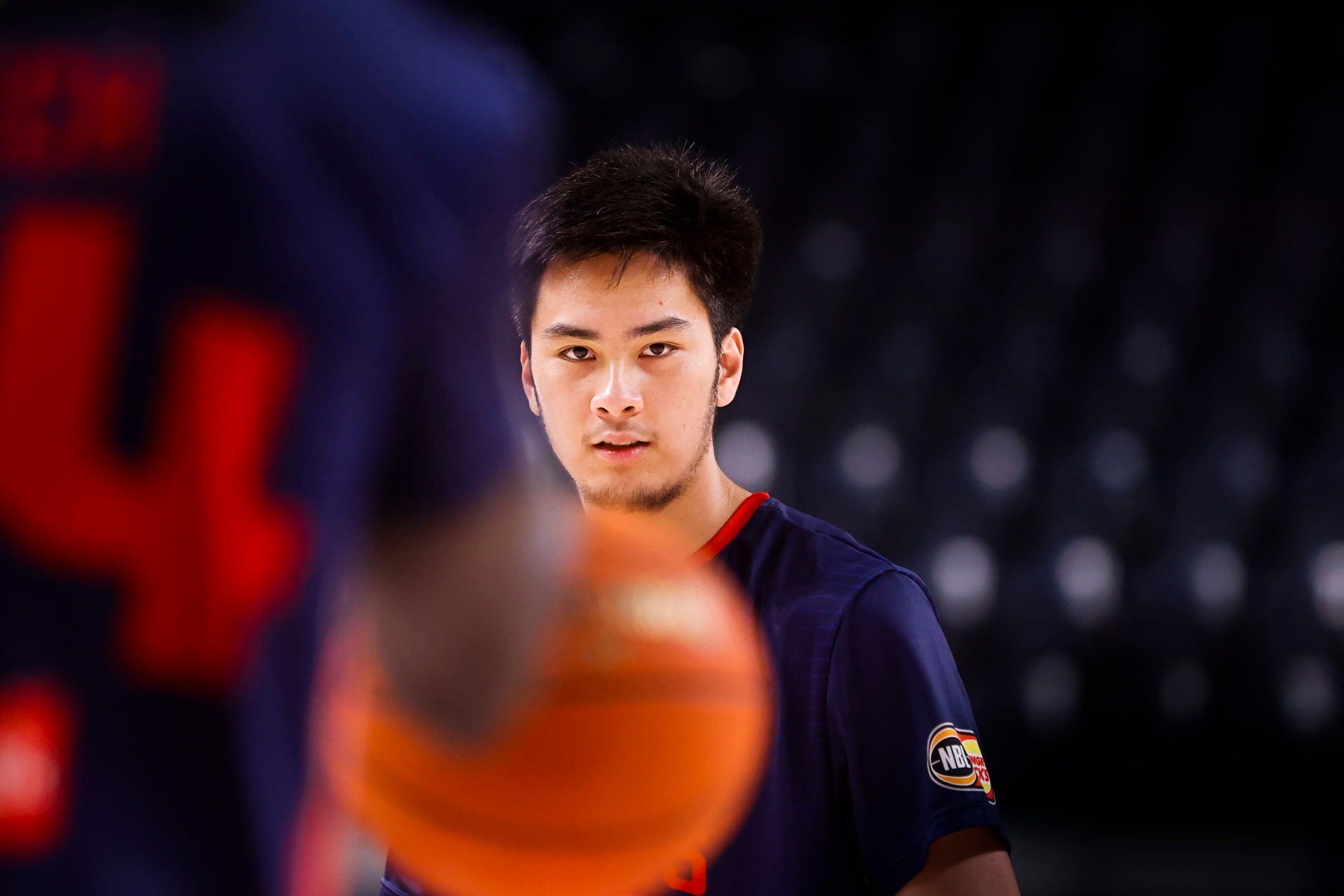 MANILA, Philippines — Kai Sotto said he will decide what’s next for his basketball career after the Adelaide 36ers’ season in Australia’s National Basketball League. But for Adelaide coach CJ Bruton, the 7-foot-2 center will be in the NBA soon.

“I’ll be having some popcorn, watching him and sending him some messages while he’s in the NBA,” said Bruton after Sotto’s career-night 21 points in their 93-85 loss to the Brisbane Bullets last Monday.

Bruton was impressed with Sotto’s progress in his first season with their club that’s why he believes the Filipino is on the right path to his NBA dream, same as the likes of NBL standouts Joshua Giddey, a former 36er is now with the OKC Thunder,  as well as Charlotte’s rising star LaMelo Ball and Orlando’s RJ Hampton.

“He should be going pretty soon. If not this year, then definitely next year and we’ll have that conversation and we’ll send him a picture as well,” he said.

The 19-year-old said he won’t make a decision until their season is over as the also-ran Adelaide has three more games remaining.

“I always tell coach and my teammates that I’ll decide when the season ends,” Sotto said. “I’m just really focused on the remainder of the season and giving my all, and whatever happens after that, happens.”

Sotto played sparingly as the 36ers finally ended their four-game skid with a rousing 82-70 victory over the Perth Wildcats on Thursday to improve to 8-17.

Bruton hopes Sotto and Co. will make the most of the final stretch of the season for Adelaide to finish strong despite missing the postseason.

“The games we have left, this is how we see you making an impact and regardless of how our group is going, this is what I need from you. If you give me this, I know we’ll be better,” he said.