Tsitsipas sets up semifinal clash with Zverev in Monte Carlo 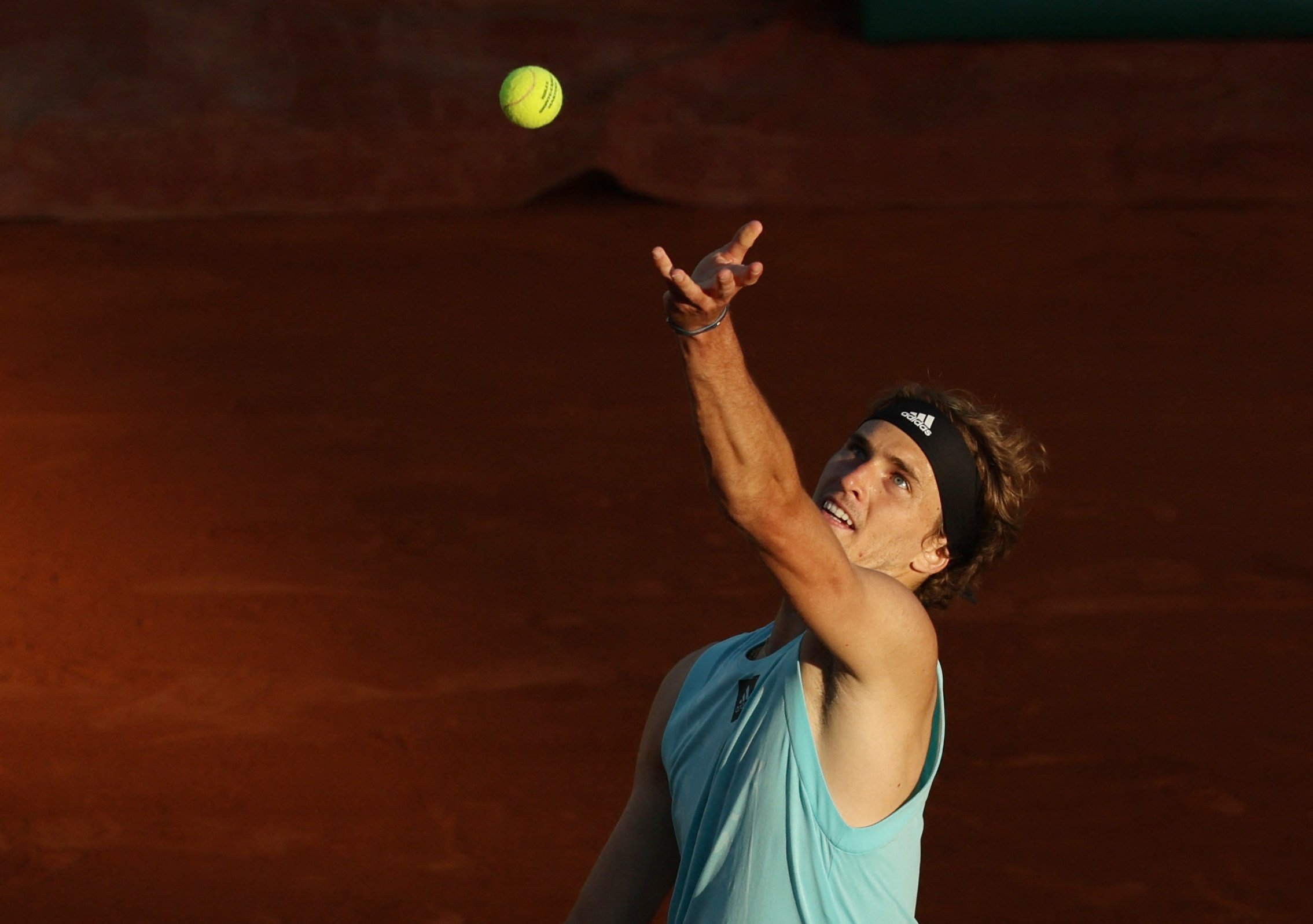 MONTE CARLO—Defending champion Stefanos Tsitsipas came out on top from a thrilling quarter-final clash with Diego Schwartzman, prevailing 6-2 6-7(3) 6-4 on Friday to set up a meeting with Alexander Zverev at the Monte Carlo Masters.

The Greek third seed was 5-2 up in the second set but inexplicably lost the plot and trailed 4-0 in the decider before rediscovering his touch.

He will take on Alexander Zverev for a place in Sunday’s final after the German world number three claimed an epic 5-7 6-3 7-6(5) victory against Italian Jannik Sinner.

In the penultimate match of the day, Zverev and Sinner provided the Monte Carlo Country Club crowd with an intense encounter.

A terrible service game by Sinner gave Zverev a break for 3-1 but the German failed to hold on to the advantage and the Italian broke back before bagging the opening set.

After an early trade of breaks in the second set, Zverev took a medical timeout and was given a pill by the physiotherapist.

It had the desired effect on the German as he appeared to move more freely to claim the set.

The Italian then appeared to be hampered by a thigh strain and Zverev went on to break for 2-1 in the deciding set. Although Sinner managed to level the set, he produced a woeful double fault to allow Zverev to move 4-3 ahead.

In yet another twist, Sinner broke back for 5-5 and forced a tiebreak but he just could not get over the finishing line, with Zverev sealing victory on his first match point.

“It means a lot, definitely, especially [with] how this year has been going so far for me,” said Zverev. “I’ve lost long matches like that, so I’m happy I won this one.”

It seemed like Tsitsipas’s match against Schwartzman would be a walk in the park for the Greek.

He went 6-2 5-2 quickly before suddenly losing his composure in spectacular fashion.

Schwartzman, a claycourt specialist, forced a tiebreak, which he breezed through, and Tsitsipas seemed lost, being penalized for a foot fault.

He went 4-0 down in the third set but won the remaining six games to wrap it up on his second match point.