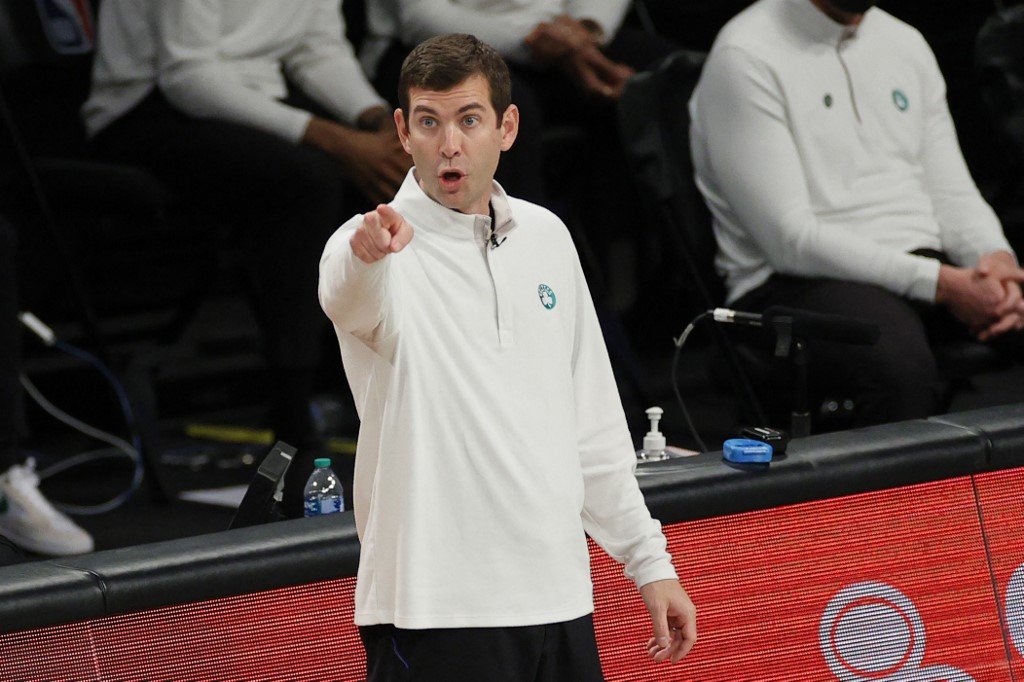 Stevens made the comments during an interview with 98.5 The Sports Hub’s “Toucher and Rich” show.

“I definitely would not leave the Celtics to go to the Lakers,” Stevens said on the show. “I know that for a fact.”

The Lakers fired head coach Frank Vogel on Monday after three seasons after the team failed to reach the postseason.

It’s not the first job with which Stevens has been linked. Stevens reportedly turned down a seven-year, $70 million offer to take the Indiana Hoosiers’ job in April 2021.

Instead, Stevens stepped down from coaching the Celtics last June to replace Danny Ainge in the front office. Stevens hired Ime Udoka later in the month to take over the coaching reins.

“How about the fact that I’ve lived in Boston for nine years, and everything in my closet is green. That is enough. Isn’t that a little bit of a rivalry? Come on,” Stevens said Thursday. “My whole existence has been about getting this team to be as good as it could be. Let’s keep it that way. The good news is we just wasted a few minutes.”