Casimero now in England for his title defense vs Paul Butler 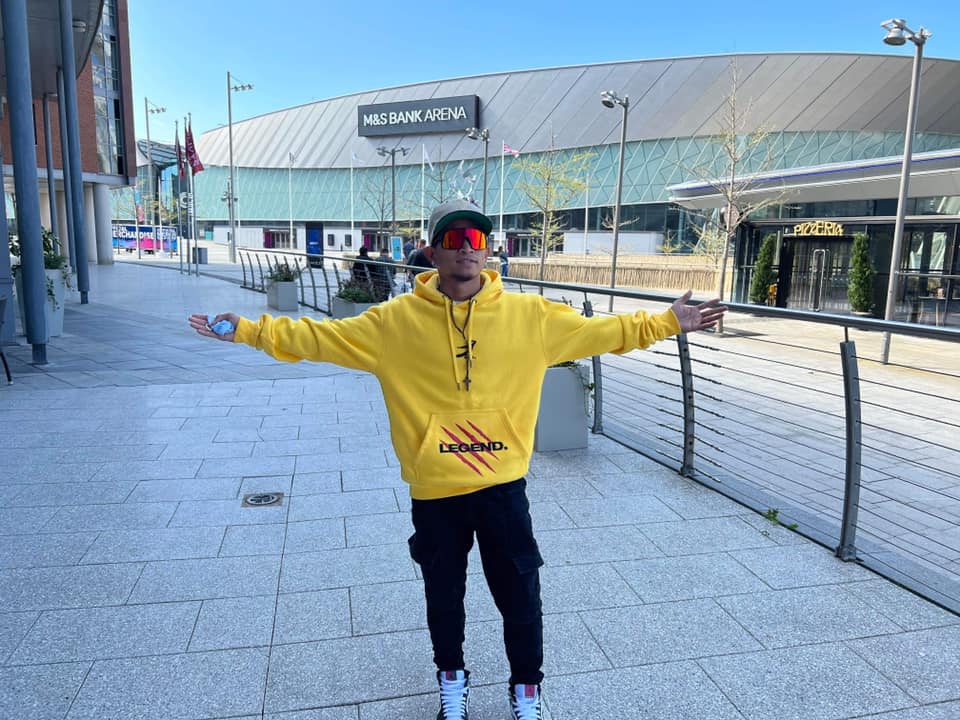 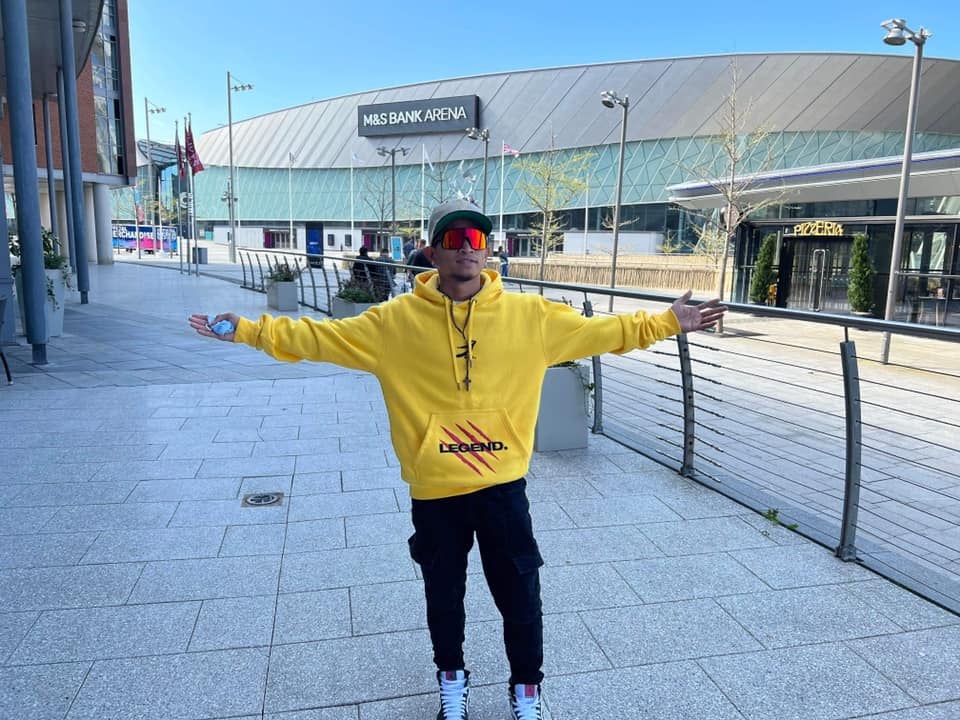 The 32-year-old champion shared on his Facebook that he is already in the United Kingdom, bracing for his April 22 fight at M&S Bank Arena in Liverpool.

“Welcome back United Kingdom. Casimero vs Butler bakbakan na (let the fight begin)!” he captioned in his pictures outside the arena of their fight.

The two were supposed to face off last December but the Filipino boxer pulled out of the bout after being unable to make weight due to gastritis.

Casimero, 31-4 with 21 knockouts, has won his last seven fights including his triumph over Guillermo Rigondeaux via split decision to retain his bantamweight title last August in California.