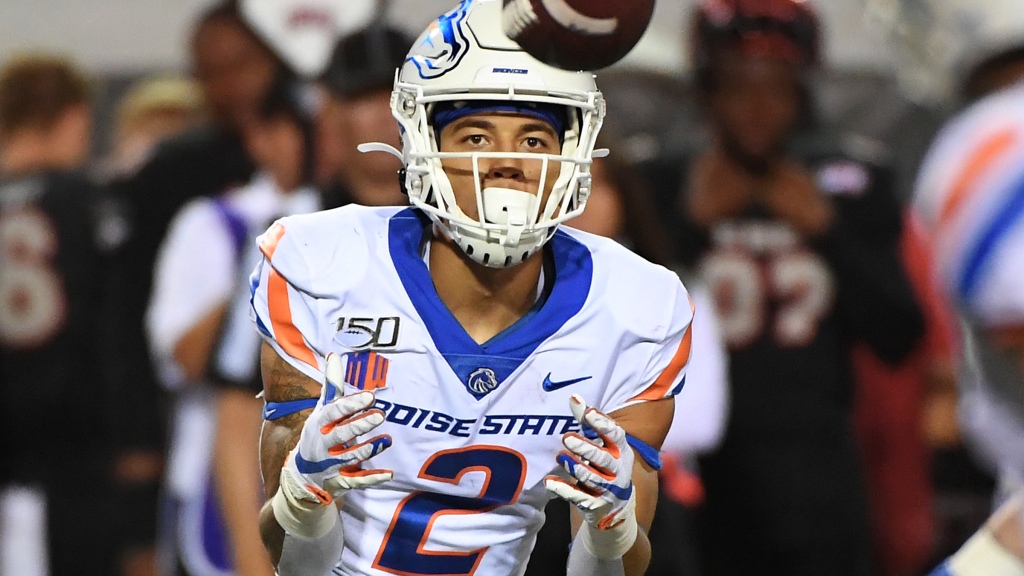 In the latest three-round mock draft from Draft Wire, the Tennessee Titans address two of their biggest needs, offensive tackle and wide receiver.

Here’s what Easterling says about the pick of Smith:

“This offense doesn’t work unless the offensive line is controlling the line of scrimmage, and the Titans could use an upgrade at left guard. Smith played left tackle for the Golden Hurricane, but projects better inside at the next level, and brings the kind of nasty playing style the Titans love up front.”

As we’ve said all along, if the top five wideout in this draft (Drake London, Treylon Burks, Chris Olave, Garrett Wilson, Jameson Williams) are off the board, Tennessee should definitely take an offensive lineman.

Even if one of those five are available, which wasn’t the case in Easterling’s mock, Tennessee could still go offensive lineman at No. 26 overall thanks to needs at both guard and tackle.

Smith was the best offensive lineman left in this mock in that spot, as guys like Kenyon Green, Zion Johnson and Trevor Penning, all of whom are possibilities at No. 26 overall, were off the board. Central Michigan’s Bernhard Raimann was available as well.

Two receivers who were still around were North Dakota State’s Christian Watson, who was named the Titans’ best-case scenario in the first round by ESPN’s Mel Kiper, and Penn State’s Jahan Dotson.

There’s a lot of fans who won’t be too pleased with the team waiting until the third round to take a wide receiver, but it’s something they should be ready for.

Shakir, who also offers return experience, will operate out of the slot at the next level, and while he does have at least some capability as a deep threat, he’ll be doing the vast majority of his damage in the short-to-intermediate area. He isn’t much of a blocker, either. 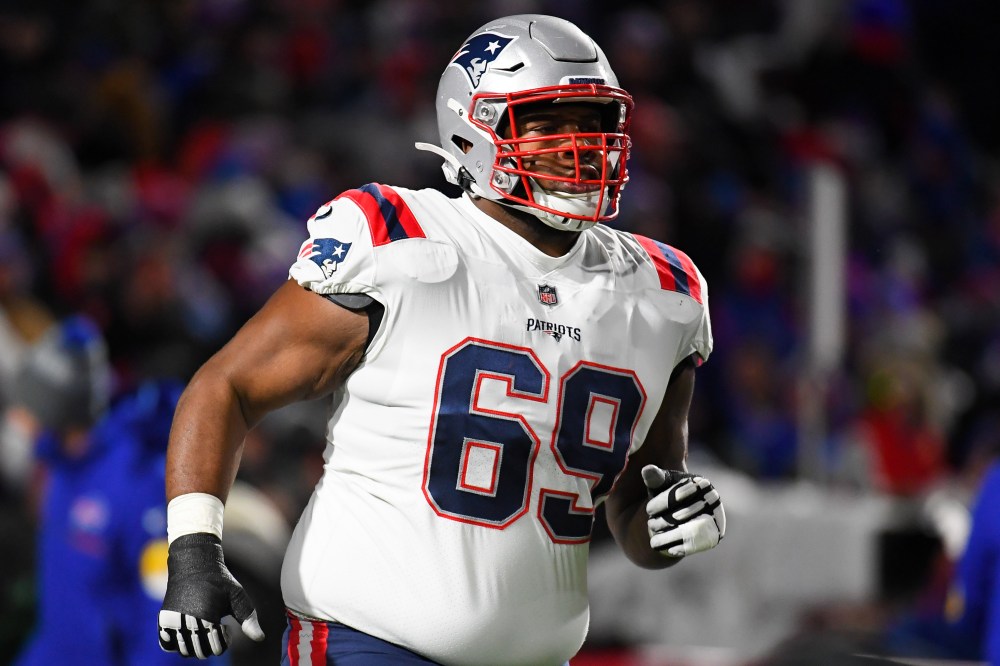