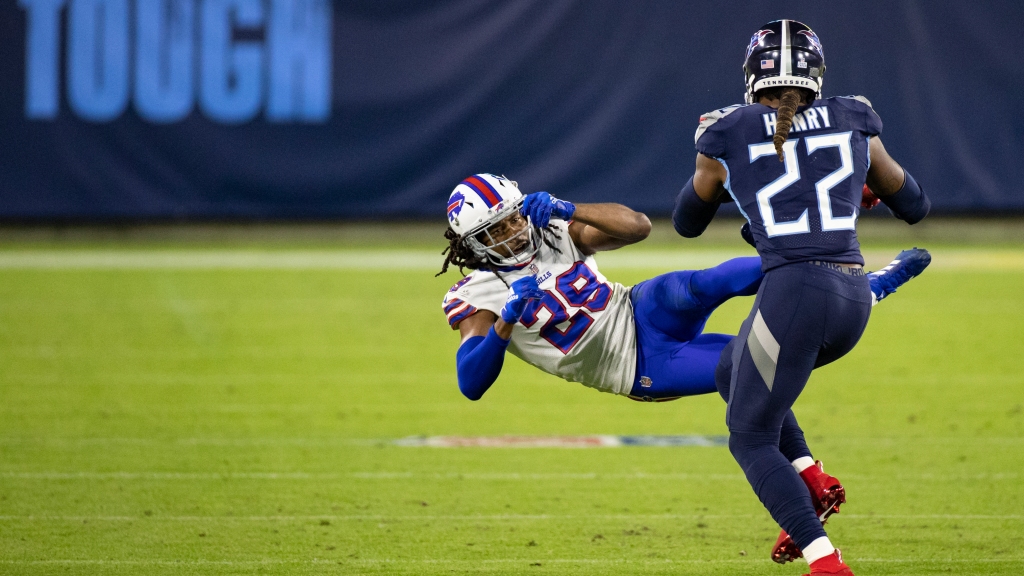 One of the Tennessee Titans’ seven selections in the 2022 NFL draft will fall in the fourth round at No. 143 overall. This is one of Tennessee’s two compensatory picks for the draft, which begins April 28.

On top of a pair of picks in the fourth round, the Titans have one in the first, third and fifth rounds, and two in the sixth round (one compensatory). The Titans don’t have any picks in the second or seventh round, though.

The No. 143 overall pick is a selection the franchise has had seven times before, with the last one coming in 1997 when the Tennessee Oilers took defensive back George McCullough out of Baylor.

It was the second-straight year the Oilers had the pick after taking another defensive back, Rayna Stewart, out of Northern Arizona in 1996.

This spot has produced some decent to good players over the years, including our good friend and Derrick Henry victim, cornerback Josh Norman. Here’s a look at who else was chosen in this spot since 2010.