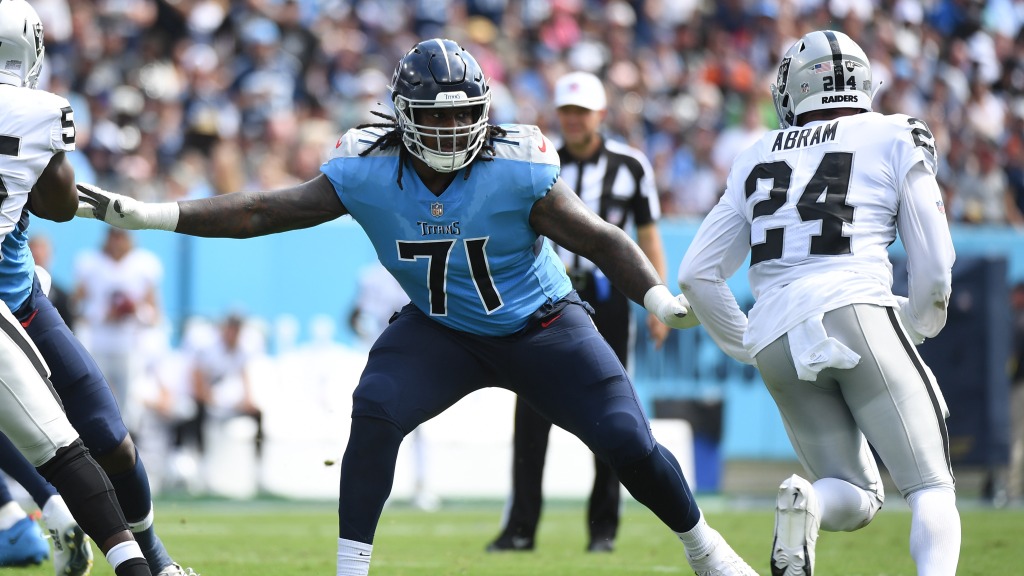 To say that Tennessee Titans left tackle Dennis Daley has struggled this season would be putting it mildly.

Prior to the season starting, the Titans acquired Daley and a 2024 seventh-round pick from the Carolina Panthers in exchange for a 2024 fifth-round pick.

The South Carolina product was expected to take on the swing tackle role for this offense, however, Daley was thrown into the starting lineup after Taylor Lewan suffered a season-ending knee injury back in Week 2

Since then, the Titans’ offensive lineman has had a mixed bag of results that has mostly been filled with inconsistent performances. The veteran lineman has especially struggled in pass protection.

According to Pro Football Focus, Daley has allowed the most sacks (nine) in the league this season despite only playing 630 snaps this season (46th-most).

Also, Daley has allowed the highest sack percentage (2.8 percent) amongst every offensive tackle since 2014 (minimum 300 snaps).

To make matters worse, the Titans’ lineman has two of the worst individual percentages over the last nine years after posting a sack percentage allowed of 1.8 in 2014 with the Panthers.

Daley currently has an uninspiring PFF grade of 50.0. Needless to say, the Titans desperately need their left tackle to get things on the right track as soon as possible.

But he may not get that chance, as Titans head coach Mike Vrabel said earlier in the week the team will have veteran offensive tackle Le’Raven Clark compete for the starting job. 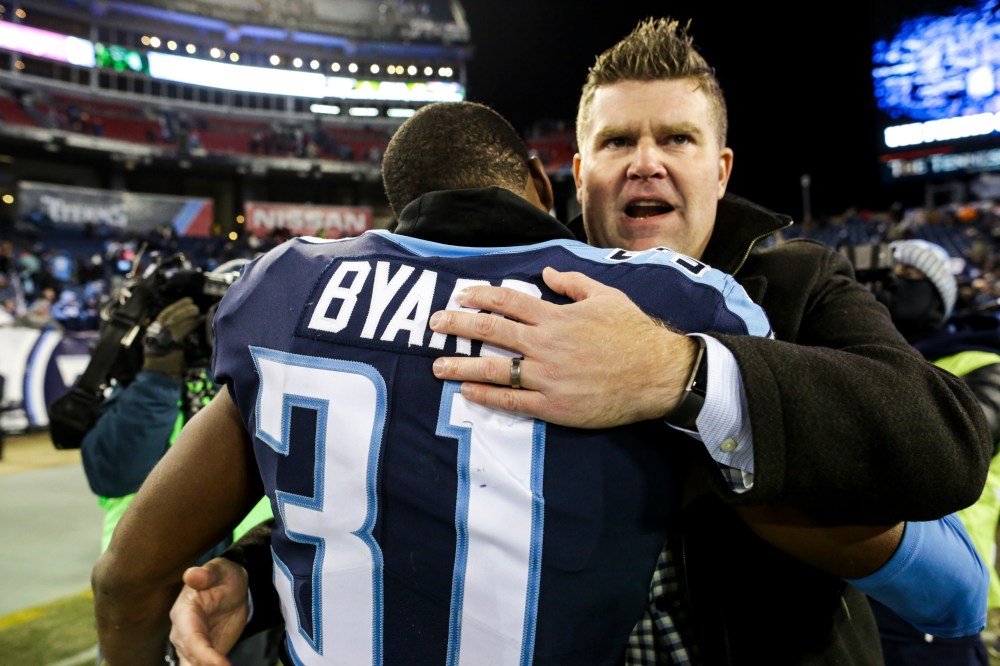