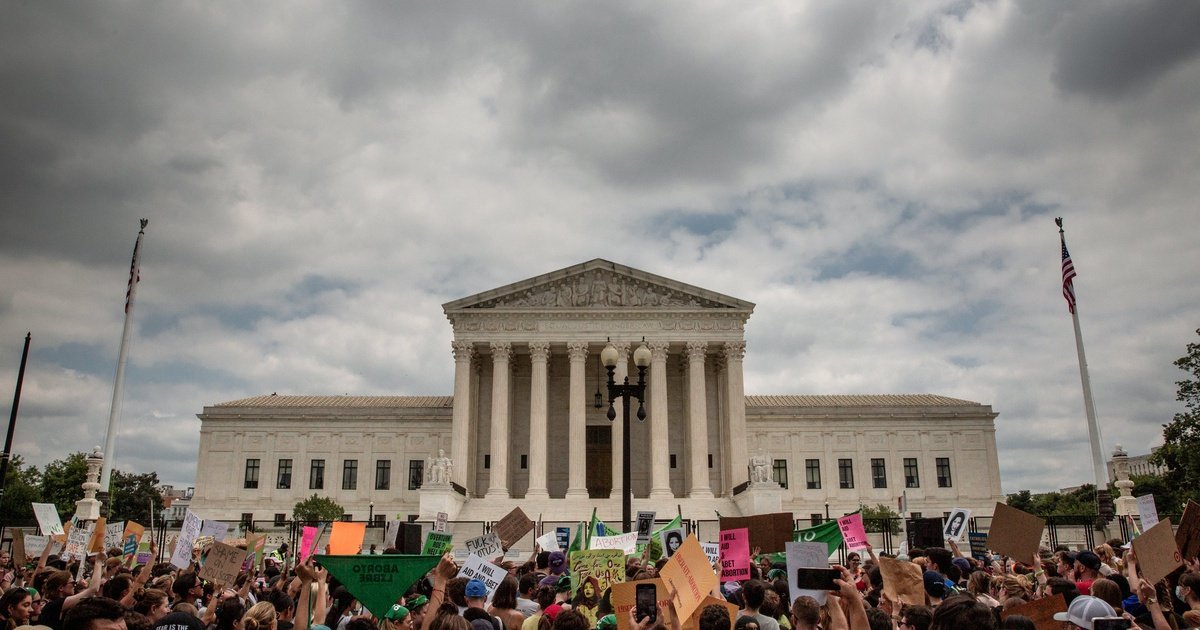 Texans who want to access abortion at any stage of pregnancy will have to travel over state lines, look beyond the U.S.-Mexico border or operate outside of the law, while others will carry unwanted pregnancies to term.

All of Texas’ neighboring states — except New Mexico — are expected to ban abortion to varying degrees. New Mexico is expected to become a “haven state,” where abortion remains legal and largely accessible. That state currently has six abortion clinics and is gearing up for an influx of patients. Jackson Women’s Health Organization, the Mississippi abortion clinic at the center of the Supreme Court case, has said it’s considering relocating to New Mexico.

But even the closest New Mexico clinic is a 10-hour drive from Dallas and 12 hours from Houston — Texas’ two largest population centers. Abortion advocates are creating networks and strengthening existing ones to help people travel to states that allow abortion. But that’s not an option for everyone. Neesha Davé, deputy director at Lilith Fund, an Austin-based abortion fund, said the impact of these abortion laws will not be felt equally by all.

“Folks who have resources, folks who are wealthy, will always be able to access the care they need, even if they have to navigate countless barriers to be able to do so,” Davé told The Texas Tribune in May. “But it is lower-income folks, people of color, the folks that we are serving on our hotline who are disproportionately impacted by abortion bans.”

38 Fall Finds I’m Buying For My Wardrobe and Apartment