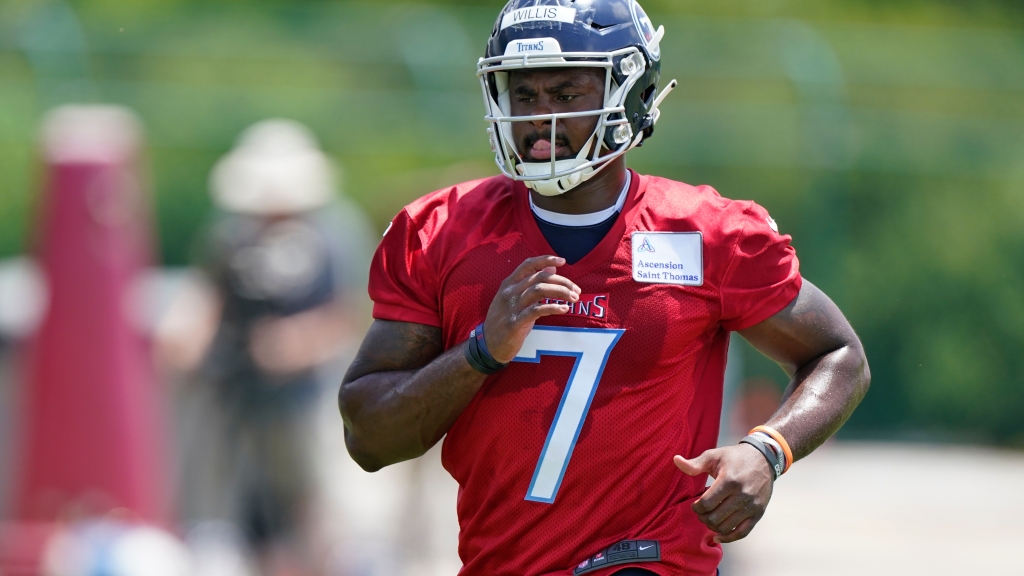 Here’s an explanation of what the Rookie Premier list is, per the NFLPA:

Following two years of virtual engagement, 42 top rookies from the 2022 NFL Draft will again gather in Los Angeles on May 19-21 to learn the business of football and jumpstart endorsement careers at the 28th annual NFL Players Association (NFLPA) Rookie Premiere presented by Panini America, the exclusive trading card partner of the NFLPA. Hosted by the NFLPA and its marketing and licensing arm, NFL Players Inc., the annual event for many of the game’s marketable rookie stars will feature the unveiling of each rookie’s official jersey presented by Fanatics and Saturday’s all-day live action and studio shoot for Panini trading cards.

While Burks is expected to play at least a fairly significant role in 2022, Haskins will try to soak up some of the snap behind Derrick Henry, and Willis is unlikely to see the field much, if at all in his first season unless Tennessee creates packages for him, something the team isn’t ruling out.