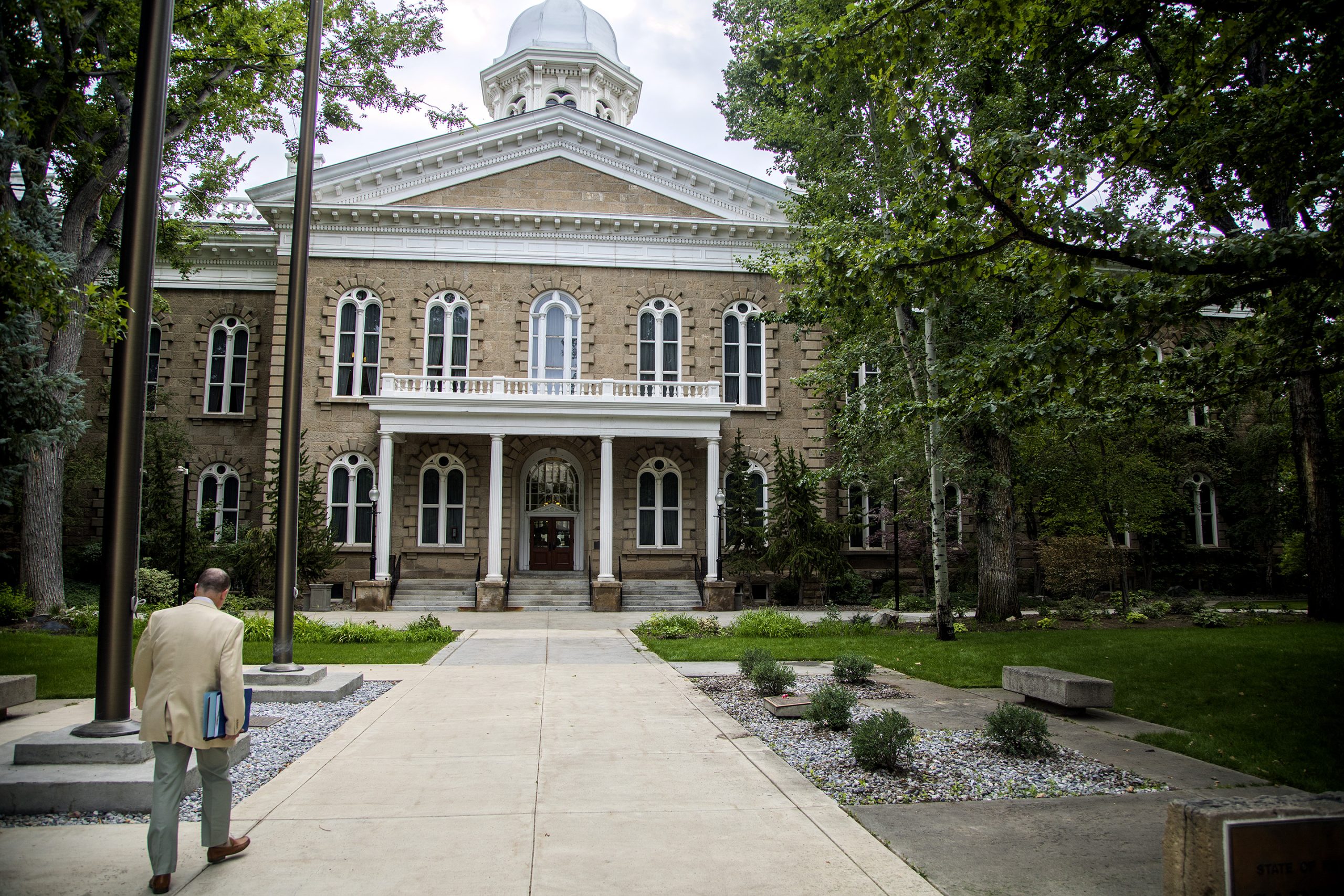 The state agency responsible for buildings and ground maintenance overcharged other state agencies by thousands of dollars for the use of low-wage inmate laborers, according to a new state audit.

Through a review of extra services provided by the State Public Works Division’s Building and Grounds Section (B&G), auditors also found that the agency did not have a documented methodology for setting certain rates it charged other state agencies for services such as office space reconfigurations and moving and failed to adequately track costs it charged other agencies.

With those shortcomings in mind, auditors made several recommendations for improving transparency and accuracy of charges for extra services provided by B&G, including defining overhead fees — which are generally used to account for costs not attributable to a singular work order — and adjusting charges for inmate labor. Kent LeFevre, interim administrator of the public works division, wrote to auditors that the division would take even further action by ending both practices of charging for inmate labor and overhead fees.

The public works division is responsible for providing physical building maintenance and grounds maintenance for most state-owned buildings. The agency uses its own staff, contracted vendors and inmate laborers to complete various upkeep tasks from repairs to janitorial services to minor remodeling projects.

State law allows the division to charge other state agencies that are renting state-owned buildings “for the cost of labor and materials for extra services provided to their respective offices by the Buildings and Grounds Section.” Those extra services could include office remodeling, furniture construction and moving, and their costs are not covered by the normal rental payments made to the division.

The flat rates resulted in B&G both under and overcharging other agencies for the cost of labor, because of the large pay gap between state employees and inmate laborers.

Across the 2020 and 2021 fiscal years, that disparity helped bring thousands of extra dollars to B&G’s operating fund. During those two years, B&G charged $13,362 for 703 hours of inmate labor, but paid just $745 to the Department of Corrections for those inmates’ wages, meaning B&G overcharged for inmate labor by more than $12,000.

During a June 30 meeting of the Executive Branch Audit Committee, Matthew Tuma, deputy director of the Department of Administration, said the excess money made from those services does not amount to profit for the agency but is instead used to revise rental rates every two years.

“It simply goes and cycles into the next biennium and affects the rates up or down depending on where the cash balance on that reserve is,” Tuma said.

Each year, government agencies occupying state-owned buildings provide rental payments to the division, making up a large portion of B&G’s funding. During the 2021 fiscal year, those annual rental payments comprised more than 95 percent of B&G’s yearly budget. Two service categories — special services and service requests — made up just 1 percent of the agency’s budget.

Along with charging for labor and materials, B&G also typically charged other agencies an overhead fee for almost all extra services it provided. Auditors found that the division set this overhead rate using no clear methodology and even raised the rate from 10 percent to 15 percent without justification, potentially charging beyond what is allowable under state law.

Auditors wrote that discussions with the agency revealed that B&G “is unaware if the 15 [percent] covers the materials and labor necessary to support extra services.”

“[State law] does not allow B&G to charge beyond the associated labor and materials needed to provide extra services to state agencies,” auditors wrote. “It is unclear if these legislatively allowed costs are accurately accounted for in B&G’s 15 [percent] overhead charge.”

LeFevre wrote that effective July 1, public works will “discontinue the practice of including charges for ‘overhead’ as part of the Chargeback process” for extra services. He added that the overhead costs are already primarily captured through annual rental payments made to the division.

The audit also revealed that B&G failed to accurately track charges, usually combining all material and overhead costs into a single line item in its records. Though auditors recommended that B&G break out these different charges in its tracking, LeFevre noted that by discontinuing labor and overhead charges, agencies will only be charged for materials and contracted services.