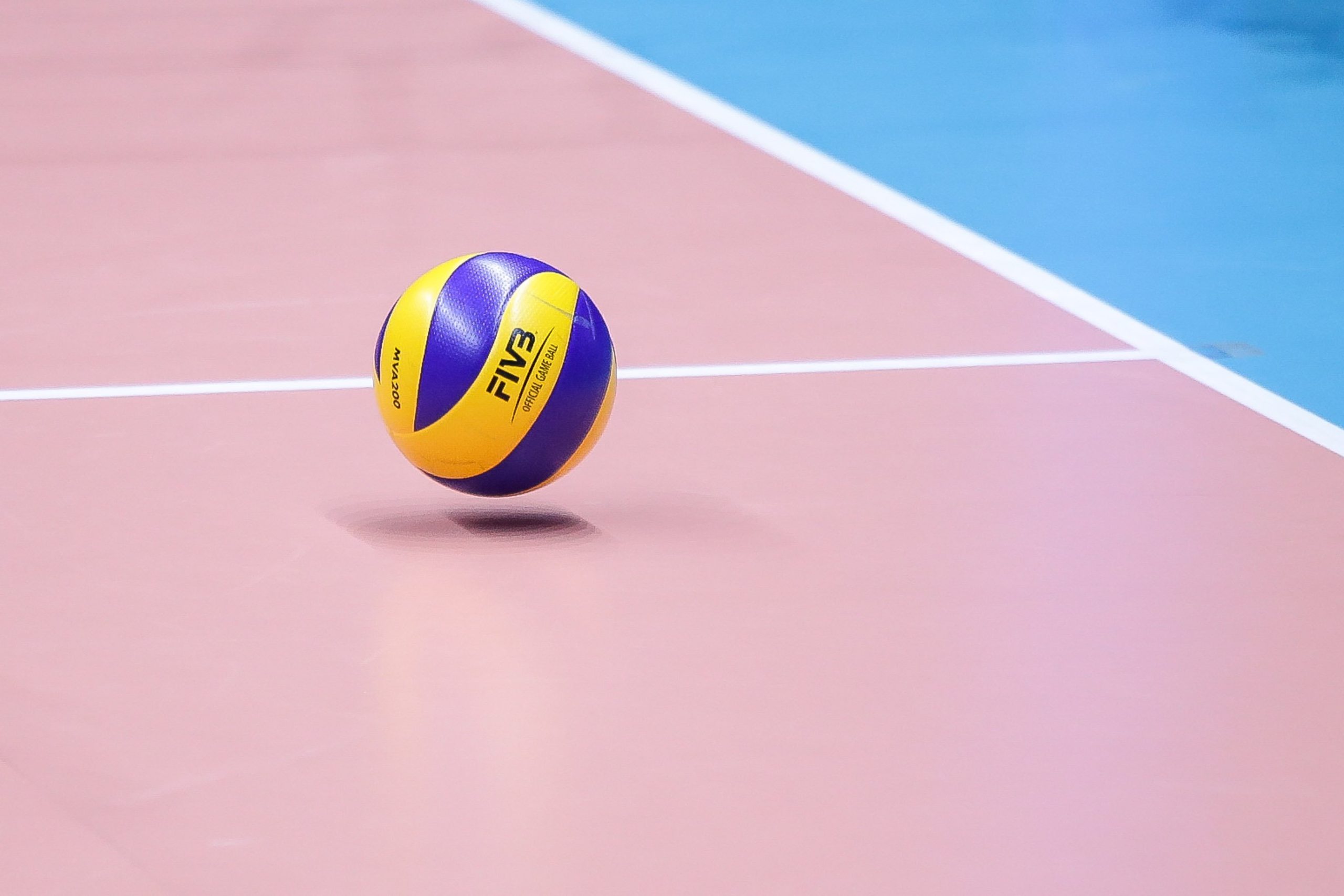 BARUERI, BRAZIL—Coach Jorge Edson Souza de Brito would love to see progress on the court with the Philippine women’s volleyball team playing another tuneup with an accomplished Brazilian club.

Four days removed from the match they dropped against Sao Caetano, the PH spikers have had six practice sessions already, the learnings of which they can apply against Superliga B club Sesi Sorocaba on Tuesday.

“When you go inside [the court] whether during practice or in a game, it’s very important that you don’t lose focus out there,’’ De Brito told the national women’s squad after wrapping up their workouts on Sunday.

Open spikers Alyssa Valdez, Jema Galanza and Ces Molina, opposite spikers Kat Tolentino, Mylene Paat and setters Kyle Negrito and Iris Tolenada have been tasked with the burden of leading the squad in seizing at least a medal in the coming 31st Southeast Asian (SEA) Games in Hanoi, Vietnam.

“I want to use all the players again [during the tuneup] and repeat some formations. You have to give opportunity to everyone,’’ said De Brito.

De Brito and his coaching staff are putting emphasis on defense.

“They all have to be prepared to solve any problem or situation that they will encounter on the floor,” he said.

Quickly buckling down to work after a night’s sleep from a 40-hour flight from Manila, the PH spikers played Superliga A club Sao Caetano on the same day.

Coming into their matchup with Sesi Sorocaba, the team has been angling to sustain the gains of the previous week before playing two more consecutive matches on Wednesday and Thursday.

The Philippine National Volleyball Federation under its president Ramon “Tats” Suzara has formed the national women’s squad priming up for a podium finish in the Vietnam SEA Games on May 12 to May 23.

The camp is being backed by the Philippine Sports Commission, Philippine Olympic Committee, Rebisco, PLDT and the City of Taguig.

The last time the PH lady spikers captured at least a bronze medal in the Games was back in the 2005 edition when Manila played host. INQ